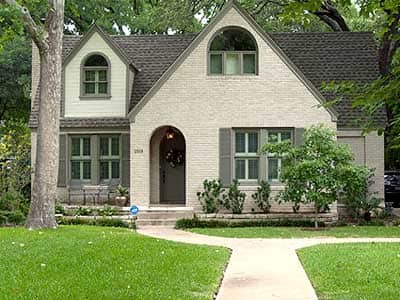 Angi is proud to have members in Austin who rely on the site for highly rated service providers for all things home.

Austin lives up the city’s popular slogan “Keep Austin Weird” by serving as home to an eclectic array of citizens. While the city is the seat of Texas state government, it is also home to hundreds of live music venues and a rich club culture. Everyone comes together, however, for shopping at the Galleria and to make memories atop Mount Bonnell.

In the suburbs and surrounding communities like Round Rock, Bee Cave, Great Hills and Oak Hill, life settles into normalcy just as it does in most other cities. With sprawling brick homes outside town and historic frame houses in the heart of the city, Austin’s architecture is just as diverse as its population.

Whether they’re renovating an older home or repairing storm damage from a violent spring, Austinites of all kinds turn to Angi for member-recommended professional who can get things done. Join Angi Austin.

Top pros near you in Austin