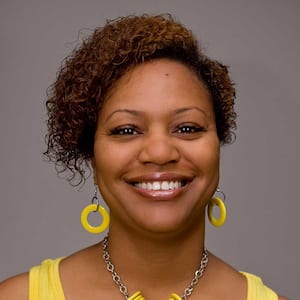 Smart appliances may not last as long as their predecessors.

Before you buy a smart appliance, check out what some highly rated appliance repair technicians said about their experiences working with them.

1. What is the average cost to repair a smart appliance? 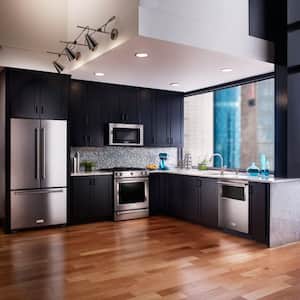 Smart Appliances Add Convenience at the Touch of a Button

2. How soon are you making repairs after someone purchases a new appliance?

“In the newer appliances, we are working on two- to three-year-old units,” says Walter Naumovitz, owner of Allen’s Appliance Service of Orange City, Florida.

Back when Naumovitz began repairing appliances in the 1980s, he says it was more common to repair 10- to 12-year-old appliances.

3. What advice do you have for a homeowner making an appliance purchase?

Tyler Adkins, owner of A+ Certified Appliance of Little Elm, Texas, says he tells customers not to buy smart appliances. He says the return in energy efficiency won’t cover the cost of the appliance and repairs. Instead, he points customers toward used appliances.

“I tell my clients if they’re going to get new appliances — if they absolutely have to — get a whole-house surge protector,” he says, adding that the surge protector prolongs the life of appliances by lowering the sensitivity to power fluctuations. “I charge about $300. I’ve seen them as high as $850. I also encourage them to fix their old equipment as much as they can.” 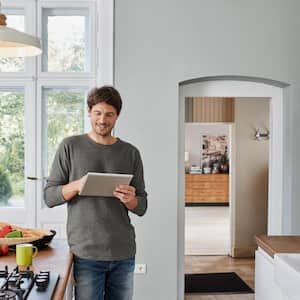 Who Should You Hire for a Smart Home Automation System?

Before you bark commands at a virtual assistant, you need to know who to hire

4. How can I get the most out of my smart appliance?

Instead, Townsend suggests taking large items to the laundromat.

Also, thoroughly clean the lint out of the dryer. Even if you remove lint from the filter regularly, lint builds up inside the dryer, Adkins says.

“You want to get a certified technician to come out and clean out the lint on the inside," he says. "That will wear your dryer out more quickly, and you have the chance of a dryer fire. You need a qualified technician to do that.”

5. How can I get the most energy efficiency from my refrigerator?

“The best thing that people can do to be more energy efficient is to make sure their condenser coils stay clean,” Adkins says. “If they don’t know what they’re doing and they’re not handy, they need to call a qualified technician. Typically, the condenser coils are on the back, underneath or on top [of the refrigerator].”

Editor's note: This is an updated version of an article originally posted on July 11, 2014.

Have you ever had any problems with your smart appliances? Tell us about your experience in the comments section below.