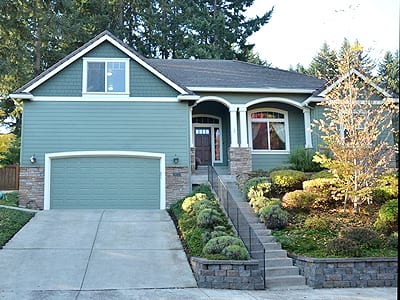 Residents of the Eugene area rely on Angie's List when hiring service providers, making sure their home maintenance projects are in the best hands possible.

Along with nearby towns like Creswell and Cottage Grove, Eugene maintains a healthy balance between a bustling civilization and the beauty of nature. From the lumber of Springfield to the fertile farmland of Junction City, the natural bounty of Oregon has allowed the Eugene area to develop into a populous metropolitan center. Eugene itself is as beautiful as the forests and rivers surrounding it, and architectural landmarks like the Ferry Street Bridge make residents feel at home.

Whether a home needs repairs or improvements, there are plenty of businesses in the Eugene area that can do the job right. The reviews on Angie's List make it easier than ever to find them. Join Angie’s List Eugene.

Top pros near you in Eugene