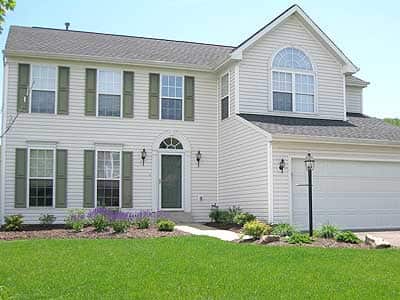 The Pittsburgh region's hills, rivers and ravines have long attracted folks who've stayed and put down roots. Outdoor lovers frequent four regional parks, including popular Point State Park downtown, which sits at the spot where the Allegheny and Monongahela rivers join to form the Ohio River. The 36-acre park is also a National Historic Landmark.

Downtown Pittsburgh bustles with activity, with attractions including the Andy Warhol Museum, the Mattress Factory contemporary art museum and the lively Strip District. The city’s network of neighborhoods, including Squirrel Hill, and nearby communities such as Wexford and Mt. Lebanon, offer living options that range from urban to suburban.

No matter where they live, Pittsburgh residents can rely on Angi for recommendations on top-rated service providers of all sorts. Join Angi Pittsburgh.

Top pros near you in Pittsburgh