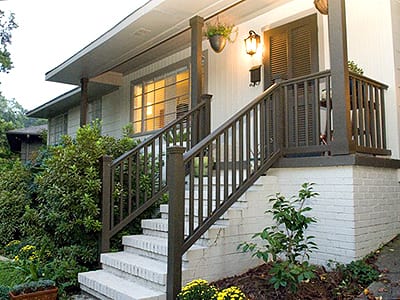 Every type of home needs repairs or improvements at some point. Residents of the Birmingham area use Angi to make sure the jobs get done by the right people.

Founded in 1871, Birmingham was the industrial center of the South for almost a century. While towns like Cullman focused on agriculture, the Birmingham area became synonymous with the steel industry. The town of Bessemer is actually named for Sir Henry Bessemer, the British scientist who helped to develop the steel making process.

Today, Birmingham's economy continues to thrive on medical research and banking. From the lively nightlife of downtown Birmingham to the small town charm of suburbs like Pelham and Alabaster, the Birmingham metro area is one of the most livable places on Earth.

Whether recovering from a tornado or just looking for an upgrade, Angi is the best resource for finding the right company for the job. Join Angi Birmingham.

Top pros near you in Birmingham