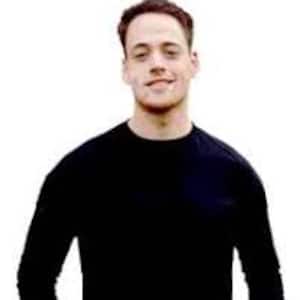 If you’re installing a new plumbing system or having an old one retrofitted, there’s a good chance you’ve heard about PEX pipes. They’re affordable, work just as well as metal pipes, and are easier to install, making them a popular job for local plumbers.

But just like with any other material, cold weather can mess with your PEX plumbing system. Here’s what you should know, plus five precautions you can take to avoid costly repairs.

What Is PEX Piping?

PEX pipes are cross-linked polyethylene tubing, which is a highly flexible type of plumbing tube used in many home water systems.

Due to its lower costs and malleability (which makes redesigns or tricky home layout installations much easier), PEX piping has become an extremely popular option. Some homeowners replace their copper pipes with PEX plumbing for these reasons, too.

Do PEX Pipes and Plumbing Freeze?

Unlike rigid materials like steel and copper, PEX piping stands up well to expansion caused by frigid temperatures. But pipe ruptures are possible if the weather gets cold enough.

While PEX pipes don’t freeze as easily as copper, when they do freeze and thaw repeatedly, they start to lose their flexibility. This makes them more susceptible to leaks or other issues that may lead to a frantic call to a local emergency plumber.

How to Keep PEX Pipes From Freezing

Here are five proactive steps you can take to keep your PEX plumbing from freezing during winter.

If you live in a cold climate (looking at you, Wisconsinites), you need insulation around your pipes, especially the areas where your pipes are directly exposed to the elements. Not only is it a bad idea to install PEX pipes without insulation, it could easily be a plumbing code violation in your state. So check your local guidelines!

Because PEX piping is flexible and often used to wrap around corners, foam or another malleable insulation material are your best options.

When the weather gets below 20 degrees Fahrenheit, maintain a temperature of 55 to 60 degrees (or above) in your home. This may raise your heating bill a bit, but warm weather inside can keep the internal temperature high enough to prevent those pipes from freezing. 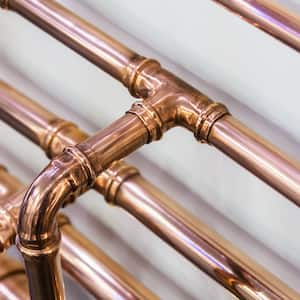 Turning faucets on and allowing a small trickle of water to flow can help prevent pressure from building up in the pipes. If ice is starting to form, a small flow of liquid will also help it melt.

“Hot water usually freezes faster than cold water,” explains Joseph Wood, Expert Review Board member, Master Plumber, and Founder of Boston Standard Company. “This seems counterintuitive but it’s true! For that reason, make sure you trickle both the hot and cold lines.”

Winterizing your home is a good way to protect your plumbing, especially in seasonal, unoccupied, or infrequently visited homes.

If you’ll be away from home for weeks or months at a time, it’s a good idea to turn off your water and drain the pipes before leaving or consult a plumber to disassemble fixtures that might have water remaining in them. (Pipes can still freeze and cause damage even with the water turned off.)

5. Route Your PEX Pipes Through Your Home’s Interior

For those designing new houses or retrofitting your home’s plumbing system, take the proactive approach with your PEX pipes by routing them through your home’s interior instead of outside. Again, consult a plumber first. It is against code to run water lines in unconditioned spaces, but it does happen. If you have this issue, rectify it immediately.

As a general rule, it’s best to run pipes in spaces that will be kept above freezing, preferably inside of a wall that has at least one side facing a heated living space.

How to Thaw PEX Piping

If your PEX pipes are already popsicles, here’s what you can do to thaw them out:

If you notice a crack in your PEX piping, you should call a local plumber. Oftentimes, incorrect installation or repairs of PEX piping lead to further issues, which could ultimately cost you more in the long run. 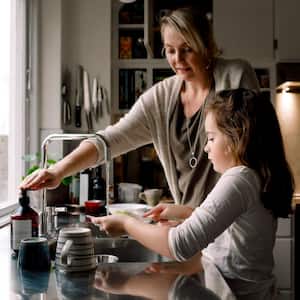 Protect your pipes this winter