Weighing the Pros and Cons of a Variable Speed Air Handler 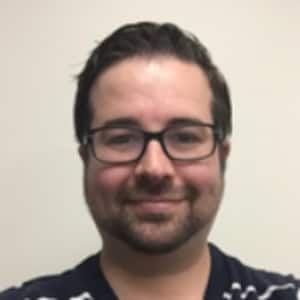 As a homeowner, few things are more important to you than your heating, ventilating, and air-conditioning (HVAC) system, and the air handler is one of the most critical components. As a result, it’s important that you choose the right air handler for your home, and one increasingly popular option is the variable speed air handler.

But just what is a variable speed air handler, and is it right for your home? This guide breaks down the benefits and drawbacks of this system.

The Role of the Air Handler

While the refrigerant, coils, evaporator, condenser, and compressor in an air conditioner are busy absorbing heat from the home and releasing it outside, the air conditioner relies on the handler to move air through the home. The A/C system's operating efficiency depends on how much electricity it consumes to move heat around and how much electricity the handler uses to push air through the home.

What Is a Variable Speed Air Handler?

Sometimes, delivering air into your home at 100% isn’t always necessary, particularly during days when the temperatures are mild. Enter variable speed air handlers. These flexible parts can operate at a variety of speeds depending on the needs of your house.

For example, if a standard air handler tried to cool your home, it would produce a blast of cold air until the thermostat reached the desired temperature, after which it would go into standby mode. A variable speed handler, on the other hand, would run at different speeds to provide more consistent cooling and produce less noise in the process. 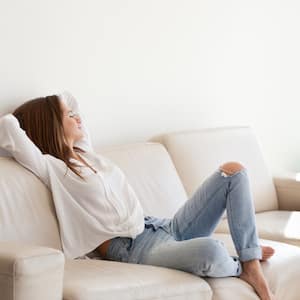 The Pros of a Variable Speed Air Handler

Variable speed air handlers are popular ways to upgrade your air conditioner, thanks to their efficiency and method for maintaining overall comfort levels.

Traditional air handlers produce large blasts of cold air, and then none at all once it reaches standby mode. Variable speed air handlers, however, progressively raise and reduce their speed, which means the cooling will be more consistent, and there will be fewer large fluctuations in temperature.

More air will pass through your air filter because of the longer running cycles typical of variable speed air handlers. This means it will filter out more impurities in the process, resulting in an overall cleaner and more hygienic environment in your home.

Another benefit of longer run cycles? Less humidity, which are words every homeowner loves to hear in the summer.

Standard air handlers produce a lot of noise when operating, but because variable speed air handlers operate at lower speeds with less frequent switching, they are much quieter. In fact, you probably won’t even notice when the system cycles on; it’s that quiet.

Going “zero to 60” to blow cold air isn’t very energy efficient, so variable speed air handlers are likely to save you money on your utility bill, even though they operate for longer periods of time than standard air handlers. They run at lower speeds and cycle less frequently, which are the big drivers of energy usage. 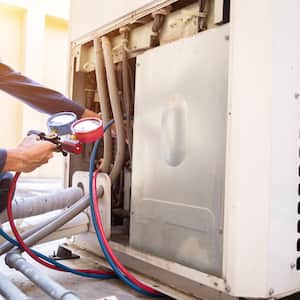 The Cons of a Variable Speed Air Handler

Although the benefits of variable speed air handlers are pretty substantial, you should be aware of a few drawbacks to this system.

For a variable speed system to run at maximum speed and efficiency, they need precise sizing. This makes it more complicated to install them. And if the sizing isn’t right when installed, those money-saving, noise-reducing benefits could fly right out the window.

Because of the sizing requirement and the nature of the system itself, a variable speed air handler is more expensive than a standard system in terms of up-front costs (usually about 30% more). How much you’d pay for one in your home depends on your situation, such as the total square footage of your home, the type of AC system you have, and the brand of air handler you prefer. An HVAC professional near you can tour your home and quote your project based on your needs. 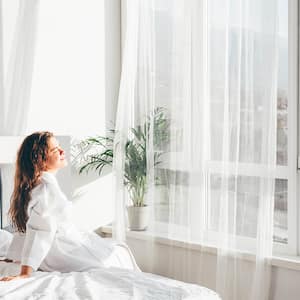 Variable Speed Air Handler Costs: Are They Worth It?

Whether buying one is worth the money all depends on a few factors: