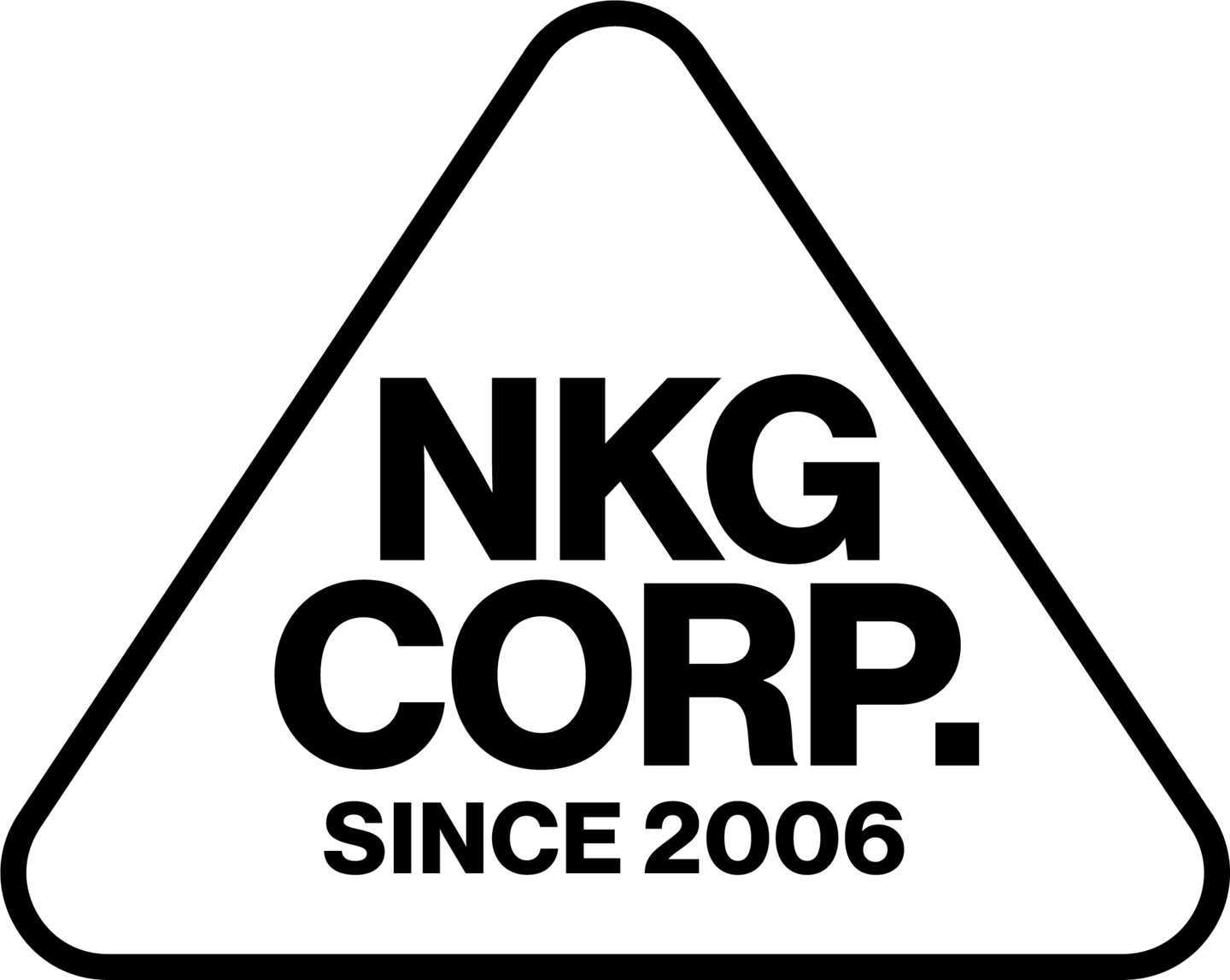 Formerly known as Quick & Professional, our company is built on the principles of providing reliable quality services such as painting, complete kitchen, bedroom and bathroom renovations, wood and ceramic tiling. Everything from foundation to finish. Established in 1987, NKG has been committed to serving the citizens of the New York Metropolitan area. We are licensed, bonded and insured. We are fully staffed with professional craftsmen to best meet the needs of our clients. We pride ourselves on completing a neat clean quality job at reasonable prices. Give us a call today.... 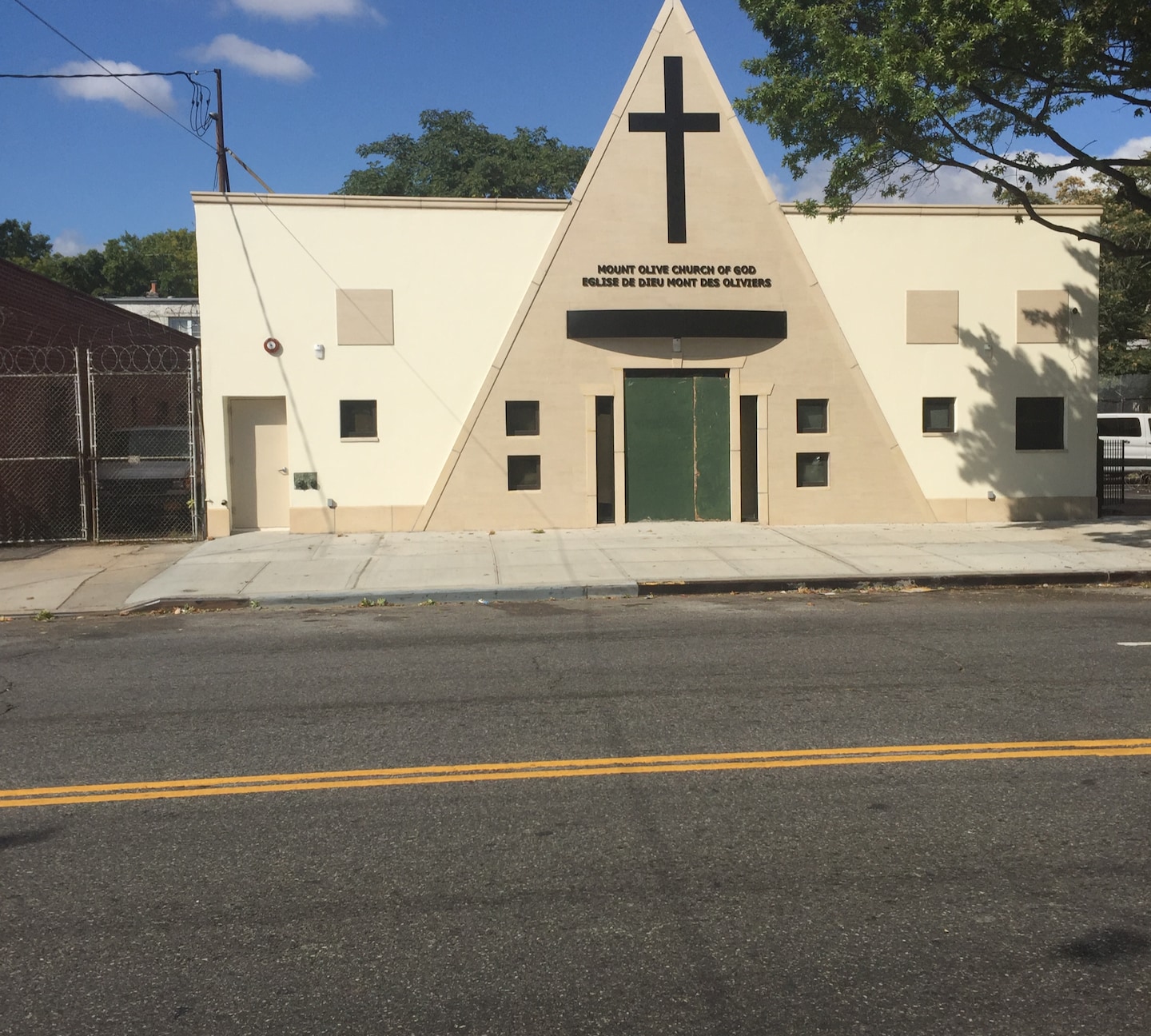 Absolutely a fantastic experience! The professionals at Renovations Home Center were on time, skilled, friendly, and most importantly provided excellent quality work. Our renovation project covered entirely new kitchen, two bathrooms, laundry room, flooring throughout the entire house, new fireplace facing, reworking of a major archway in the family room and relocation of the bedroom door. Danica and Shannon had everything under control and planned the project to the smallest detail. Communication concerning next steps, when workers would arrive, and when shipments were in was clear and consistent. Everyone was clearly focused on providing the best quality result possible and they were very responsive to our feedback. The few issues found were addressed in a timely manner and to our satisfaction. I would recommend the Renovation Home Center to anyone and will definitely come back for any future projects.

Their service was horrible, did not delivered the service what have been paid for. They keep asking for money but it's been a year , they keep pushing due to holidays and they still haven't finish the work.

Description of Work
Demolish and Build a New House

Client’s home has been substantially completed for months. Client delayed every single payment, by weeks not days. Client ordered extra work, work outside original contract. Work was then completed and client took 3 months to pay for services rendered. Client additionally, delayed the project by dragging their feet on ordering owner provided material. For example, the kitchen cabinets which the owner was responsible for, arrived 6 months after initially requested. And despite all of this NKG Corp has continued to work in good faith to resolve all of these issues. The project as of today is 99% completed. We are waiting for city sign off.
5.0

The guys were very friendly and professional who got the job done very quickly .I would definitely hire these guys again!

Amazing company! They are extremely professional and helped me achieve my dream home! The work is top quality! Definitely recommend.

NKG Corp did excellent work on my remodeling project. They provided excellent, quality work and finished the project in a timely manner. They were also very professional throughout the entire process. Highly recommended and will hire them again.

DO NOT HIRE NKG Corp! Not only are the workers unprofessional but some of the work done was sub par at best. If I had known I needed to babysit the workers, I would have been the contractor myself. And yet, I still felt like the contractor on this job. I will start by saying that overall, the space is nice compared to what it once was but this was easy to achieve. HOWEVER, such a small job should have gone without any problems. NKG was tasked to demo an existing small kitchen, carpet and baseboards, install new cabinets, appliances, fixtures, backsplash and laminate flooring. A simple job for any good contractor you would think. After seeing Andy at the job site once in the beginning and only on the days checks were meant to be collected, the problems started to roll. When he wasn’t on site his response time to calls took 3 hours (naturally causing more delays)! Problems range from workers losing spare keys given to them and not putting down protective flooring materials that were supplied to them, to installing a microwave completely wrong and causing its failure. Andy and his team, in hindsight, were not capable of completing this small job. More problems included, installing the backsplash wrong with too large of gap between the counter and backsplash (more money spent to correct the issue), breaking various parts that were bought to be installed (again more money), permanent maker used on the floors and left after the job was finished, scratches and grout stains on the floor and cabinets (Andy told me to use a razor to catch them off), and they installed the cabinets over holes left in the wall. AGAIN, DO NOT HIRE NKG CORP!

It is correct that this was a simple job. We finished it ahead of the planned schedule. This was our mistake. Once the client saw this he felt as if we could have done the job for less money than we originally agreed. The client started to make claims against NKG Corp: loss of spare keys etc. We met with the client and inquired about the spare keys, and the client stated that he had misplaced the keys. Even before the writing of their review, the client tried to extort NKG. We alerted the client before any work commenced to have all materials on site so we can complete the job. The client had delays with some of the materials. We discussed what can and cannot be done to keep the job going. NKG made the client aware there will be a gap, about a quarter of an inch, if we install the backsplash before the countertop arrives. We were given the ok. In good faith NKG offered him a credit to resolve. If I knew the way the client operated I would have passed on this job.
5.0

Everything went perfectly, andy was great and priced everything fairly. Highly recommend.

Andy and his crew were very professional. They determined what work needed to be done, and informed me. It turned out the the job required more work than we originally agreed on. Andy gave me a second job estimate, which was very reasonable, and they went ahead with the work. His crew was very thorough, and the work met my expectations. I recommend them highly.

Description of Work
We needed our porch retired, and sealed, as well as having part of our garage ceiling repaired, and one garage wall waterproofed.

It went really well. NKG quoted a fair price which allowed me to do more work than I otherwise could’ve. They completed the job in a reasonable timeframe, communicated when there were challenges or problems and even cleaned up after themselves.

NKG Corp was professional from start to finish. I never phoned the contractor to figure out when repairs would be completed. The finished product was what I requested and they didn’t leave a mess. Highly recommend!

They service was very good and they did a great job. They were on time and they gave me a time period to do the job, It was a great timing since I want them to finish the job before my relatives came in.

Description of Work
They did my bathroom, kitchen. and basement.

Its good, the progress, and quality is good.

Description of Work
Remodeling and redesign

$1,000 Credit Toward Kitchen or Bathroom Remodeling… 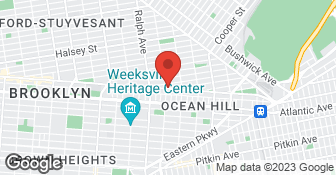 How is NKG Corp overall rated?

NKG Corp is currently rated 4.4 overall out of 5.

What days are NKG Corp open?

No, NKG Corp does not offer eco-friendly accreditations.

Are warranties offered by NKG Corp?

What services does NKG Corp offer?