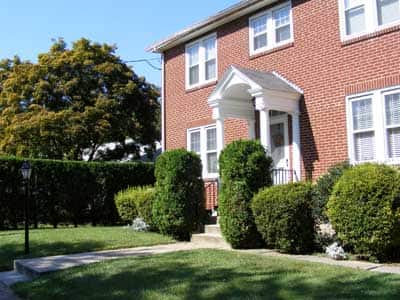 Residents of the Harrisburg metro area have discovered the usefulness of Angi: From Mechanicsburg to Fort Hunter, members have come to rely on Angi to find the right professionals for their home improvement needs.

Nestled on the banks of the Susquehanna River, Harrisburg wasn’t always known as “Pennsylvania’s Capital City,” but the seat of state government moved here from Lancaster in 1812 and remains to this day.

Harrisburg’s rich history includes playing a vital role during one of the Civil War’s most famous battles.  Union troops moved through the area and obtained supplies while on the march to the Battle of Gettysburg.

The city of Harrisburg, including surrounding suburban satellites such as Camp Hill and Swatara ranked No. 2 on Forbes’ 2010 “Best Places to Raise a Family” list. Harrisburg families and homeowners alike use the trusted reviews on Angi to find local home improvement pros their homes beautifully maintained. Join Angi Harrisburg.

Top pros near you in Harrisburg