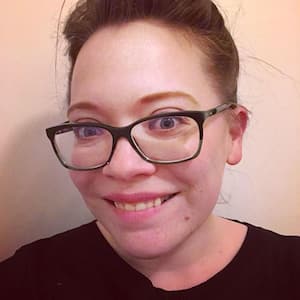 Don't let these pesky insects take over your home

No one gets excited when they spot an errant cockroach scuttling past them in the living room. One or two cockroaches is unpleasant, but three or four? That’s a cause for concern, especially since cockroaches can cause several types of health problems. Let’s break down how these crawling scavengers can affect your health.

Cockroaches may be “gross” to some, but, usually, that opinion is formed because of their buggy appearance. Instead, homeowners should be wary of cockroaches because they produce allergens in their saliva, droppings, eggs, and the skins (exoskeletons) they shed in your home.

This cockroach-specific allergen, known as cockroach antigen, causes allergic reactions in asthma sufferers, particularly when it’s combined with other common home allergies like dust or mold. Cockroaches are one of the most common sources of indoor allergens, and, according to the Environmental Protection Agency, children are more susceptible to this reaction than adults.

Allergic reactions caused by the cockroach antigen can cause the following symptoms:

Other risks for asthma sufferers include the following:

Cockroaches can also carry and spread the following diseases: 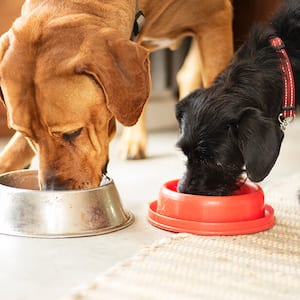 What Attracts Cockroaches to Your Home?

As if spreading diseases weren’t enough, cockroaches can also spread bacteria when they walk through our environments. There are three common bacteria found on their exoskeletons that can cause problems for humans: 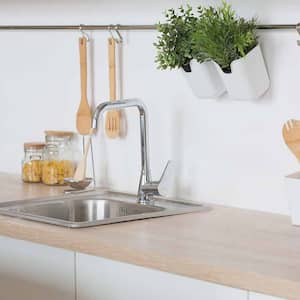 7 Tips to Help Ward Off a Cockroach Infestation

Who is Most at Risk of Health Problems Caused by Cockroaches?

Where to Find Cockroaches in Your Home

If you suspect that the surge in allergic reactions in your home may be caused by cockroaches, the first step is to identify the problem. That includes determining what’s attracting the cockroaches and locating where they’re hiding in your home, which isn’t always easy.

Cockroaches look for the same things that you do: warmth, food, and safety. That means you can expect to find roaches in the following places in your home:

Since most homeowners don’t inspect those areas on a regular basis, it’s possible to not notice a cockroach infestation for some time. To confirm that you have cockroaches in your home, be on the lookout for grit (which could be their droppings), dead roaches, cockroach legs, and empty roach skins.

The best way to help people suffering from a health problem caused by the cockroach antigen? Remove the cockroaches from the equation. While you wait for the exterminator to rid your house of cockroaches, here are some temporary measures you can take to reduce and prevent allergic reactions:

How to Get Rid of Cockroaches

The only surefire way to rid your house of cockroaches is to bring in a professional exterminator. Exterminators will perform at least one cockroach treatment to solve your infestation problem.

One cockroach treatment costs an average of $150, but, depending on the severity of the problem, you may require a second or third treatment. If you live in a large home, you could be charged a rate of up to $3 a square foot to treat your home for cockroaches. 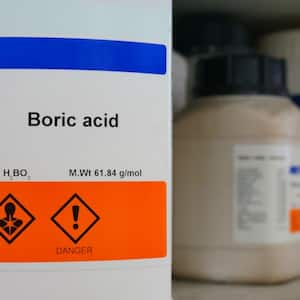 Boric Acid Is (Mostly) Safe as a Pest Control