With CalBear Construction Inc, you can have the peace of mind and comfort of a gorgeous bathroom remodel faster and more affordably than you ever thought possible. In as little as 1 day, we transform your existing bathroom into a perfectly personalized paradise that will last a lifetime and we stand by our work with a 5-year workmanship and lifetime acrylic material warranty 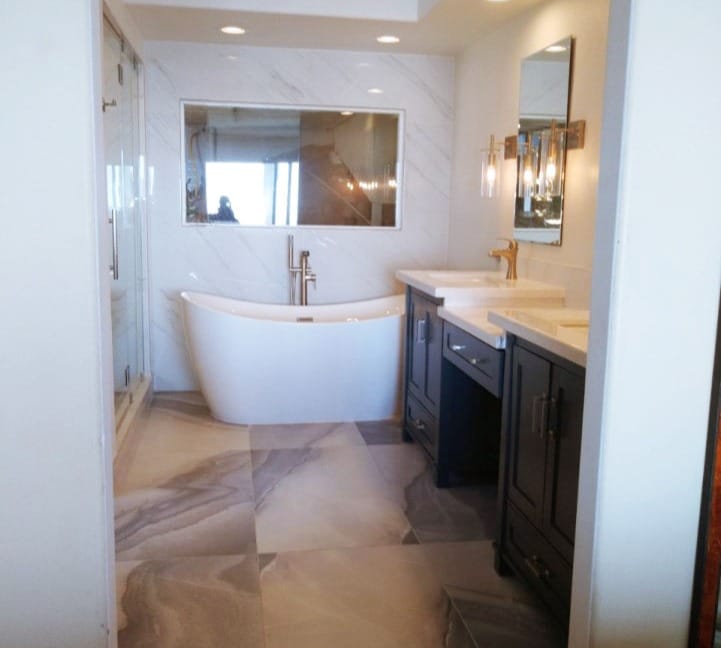 No one contacted us or came or called!

Hi good morning my apologies for this inconvenience but we don't offer service on you area we report this to angiest list since the beginning thank you for your feedback
5.0

Excellent, very efficient with their contracts, hard working guys. They covered all my stuff to keep it clean while remodeling. If i had any question i can give Armando a call and he will answer my question.

David the salesperson, came and provided the estimate for services. Five days later Edgar M. came and did the field measurement, and both young men were pleasant and professional. We were told our wait time for the job to begin would be three to four weeks, and that the job would take 1-2 days. Heard nothing else until it was close to the outside start day, and I had to do the calling and pursue answers as to where things stood. Christina, their office manager, is the one who took the ball and ran with it, getting me answers. I was sad to learn an accident with our materials was causing a delay. I explained that all I ask is to be kept in the loop without having to continually call. From that point, Christina did just that, and we were just a couple days shy of six weeks when they confirmed the start which took two days. The first day's crew as efficient and worked so very hard tearing out and installing the pan. On day two, we were excited to see that Edgar was our installer. He and the other young man hit the ground running and left only when the job was done. Edgar kept us informed the entire day. I would give the entire work crew an excellent rating. They cleaned up both inside and out. That being said the delay and lack of communication initially made the overall rating "good." The shower is wonderful.

Description of Work
We had a tub (jacuzzi) to shower conversion.

They're very professional, friendly, cleaned up and did an amazing job in a timely fashion.

Overall I liked their service. They're very polite and on-time. They did a great job.

Description of Work
They renovated our master bathroom.

The first company i talked to about this job was giving me the run around. I found this company and they were very timely. They showed up when they said they would and did the work that was needed. Everything was great from the price to the quality.

Description of Work
Removed an old tub and replaced it with a new one.

The crew was great! I have had some bad experiences with other contractors before so I appreciated them being great contractors . Very responsive and I would recommend him to anyone!

Armando converted a 1977 kids bathroom. It turned out beautiful absolutely gorgeous with a fresh new look. He has great communication skills and there was open communication throughout the entire project. The whole crew was very professional and respectful of my home. They were extremely punctual and accommodating with my schedule. I have already referred them to friends and colleagues. I am looking forward to my next bathroom remodel next year. Armando's pricing was outstanding considering the quality of materials we went with. They really took time to ensure everything was perfect - detail oriented especially with the tile work.

I am very very pleased with their attitude and work. They were super responsive and answered all my questions. They left everything very clean and I am happy with their work! 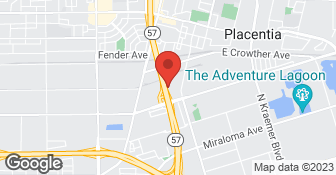 CalBear Construction Inc. is currently rated 4.8 overall out of 5.

Are there any services CalBear Construction Inc. does not offer?