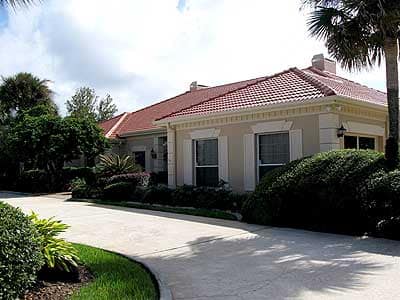 Fast-growing Orlando is home to a world of folks who use Angie’s List to find top-rated providers of home, health and other services.

The area features much more than the theme parks that attract worldwide visitors. Winter Park, considered the state's first centrally planned community, provides native Floridians and tourists a taste of quiet southern life. The roaming chickens of downtown Oviedo strut their stuff to the delight of visitors and residents alike. Longwood, with its depth of native and colonial history, and Eastwood, featuring the same-named golf course, offer their own character and charm.

No matter where they live in the area, Angie’s List members rely on the List to make the best use of their time and money so they can take advantage of all Orlando has to offer. Join Angie's List Orlando.

Top pros near you in Orlando