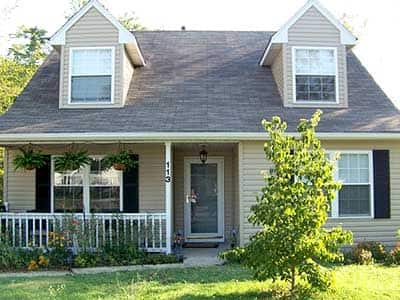 The proud city of Norfolk, one the Hampton Roads region’s oldest and most important municipalities, is Virginia’s second-largest city behind Virginia Beach. Many Angie's List members live in the Norfolk area. The region is home to Navy, Coast Guard, Air Force, Marine Corps, Army and NASA facilities. In addition, it features shipyards, coal piers and many beaches.

The Hampton Roads metropolitan area is named for the large natural harbor at the mouth of Chesapeake Bay. Other municipalities in the region, such as Chesapeake and Hampton, provide living portraits of America's colonial past. Suffolk is a hub for high-tech industry, due to the presence of major defense contractor work, and Newport News boasts some of the highest quality-of-life ratings on the East Coast.

Norfolk ‘s motto is "Thou Shalt Grow," and appropriately, an increasing number of area residents trust Angi for reviews and recommendations on all things home. Join Angi Norfolk.

Top pros near you in Norfolk