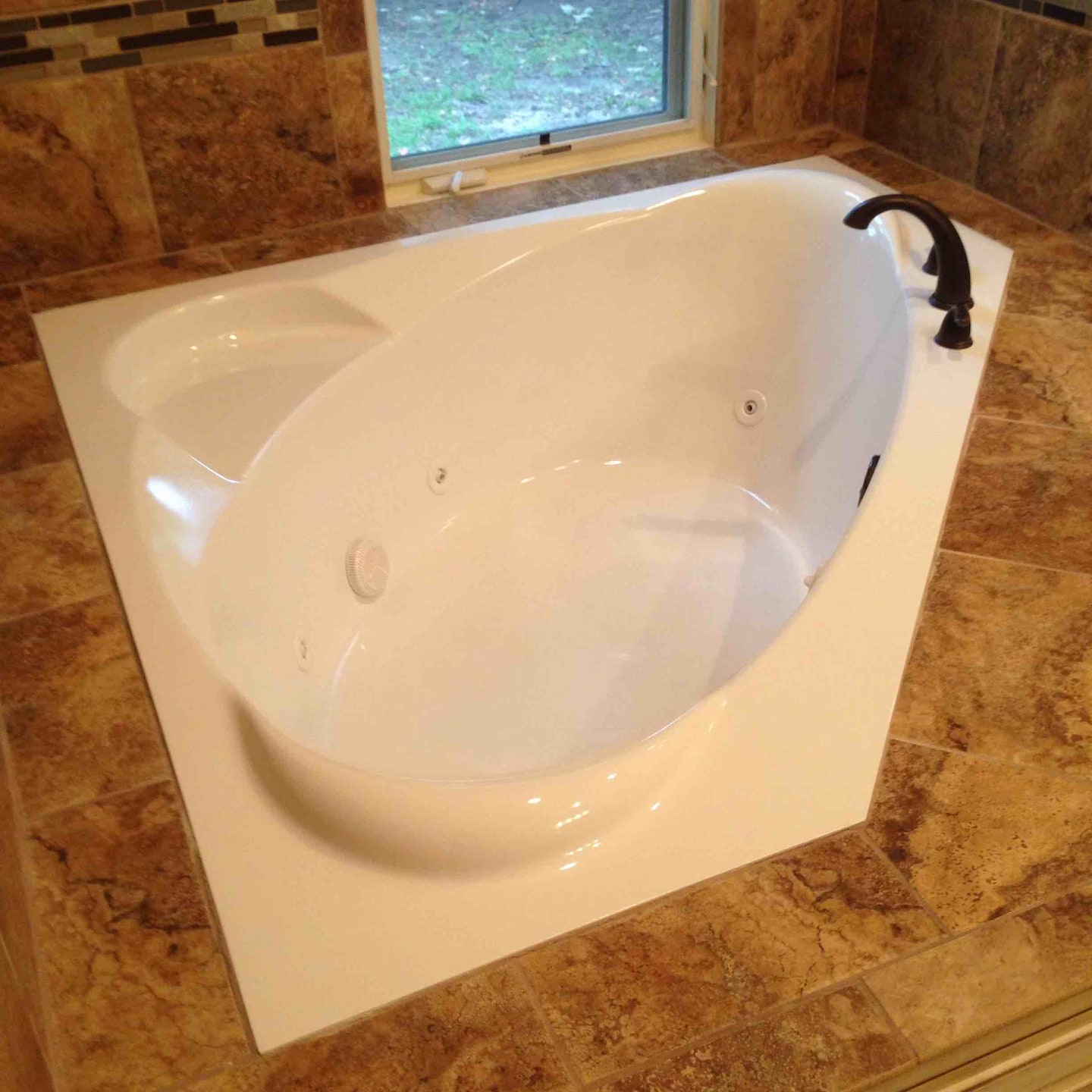 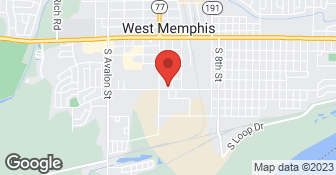 They did a great job on that. My dad had a granite countertop in the bathroom. I think they put some type of equipment on top of it, and it faded the granite in a couple of spots. I called immediately, and the owner sent the worker back out there. He just said he don't know how'd it happened because they covered it. They were like they didn't do anything to it. All I wanted them to do was just kind of like fix it or repolish it or something. So, it was a little spot very noticeable. My dad has a caregiver and even when she came the next day she noticed it. The two areas on the granite top were faded. They didn't try to fix it, they told me what I should do to try to fix it. The owner came back from vacation and called me and told me to put some type of car wash wax on it or something, but that didn't work. I thought the price was reasonable. The bathtub was excellent, but like I said they did do something that caused that spot on the granite top.They refinished the bathtub, but in the process, it seems like they damaged another part in the bathroom. It just seems like they put some equipment on top of that, like something that was hot or something that just kind of faded the gloss on the granite top. They were late getting out there that day. They said they had run behind on another job. They were hours late getting out there. They did a great job with the refinishing work, it was just some collateral damage, but they did a great job on that tub.

Description of Work
Refinished a bathtub at my dad's house.

They charged an extra $100 if the tub has been stripped before.

This company did an excellent job in every way. I'm enjoying my tub which is now like new. They were all very polite, professional and skilled.

Description of Work
Our tub needed sanding and resurfacing. It is an old iron tub that had been resurface around 20 years ago.

They did an excellent job. The guys that come to refinish the tiles were professional and courteous. They made sure everything looked perfect.

Description of Work
We had an old bathroom with pink tile that we wanted to remodel, but did not want to go through the headache of tearing tile off of the wall. Surface Solutions Unlimited refinished/repainted the pink tile white. It turned out excellent. They even fixed holes in the tile.

This was buy far the best money I spent in by 50ies bathroom. No idea how long this will last ( they say 20-25 years) but if it will last 10 years I am happy with it. Note: Surface is not perfect and I wish I would have covered up everything in the bathroom because of the spray paint dust.

By far the best home improvement company I've ever dealt with. Everything went exactly as planned and the finished product was incredible. I'll never buy new countertops again.

Everything went really well. They did a good job.

Everything went great. I made the initial call to Don who scheduled the service. His guys showed up on time and ready to get the job done. They were very polite and answered any questions and explained what they were going to do. After bringing their equipment in, making sure not to mess up the carpet, they got started in the bathroom. After a couple of times in and out, about 2 hours or so, they were finished. The wanted me to inspect their work and make sure I was happy with it. They explained their warranty and went over the care and maintenance of the new finish then they were on their way. I was very happy with this experience and would use them again.

Description of Work
Refinished our tub.

Surface Solutions were professional, timely, and knowledgeable. Our bathtub is old, quite possibly original to our 90 year old home. It had been resurfaced before. They stripped it and resurfaced it; venting and cleaning as they worked. Their work is exemplary.

Chad and Bryce showed up on time, did a great job, cleaned up completely and completed the job in a short amount of time. The following day I noticed a small area that seemed rough so I called Chad and he returned that same afternoon and fixed it. The tub that was original from 1957 looks brand new.

Surface Solutions Unlimited is currently rated 5 overall out of 5.

No, Surface Solutions Unlimited does not offer free project estimates.

No, Surface Solutions Unlimited does not offer a senior discount.

No, Surface Solutions Unlimited does not offer warranties.

Are there any services Surface Solutions Unlimited does not offer?