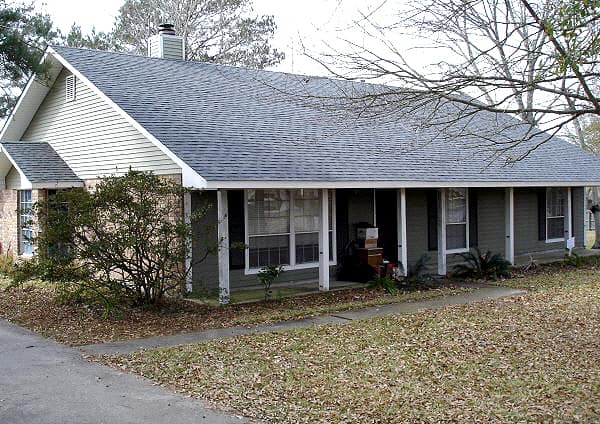 An area once ruled by the French, British and Spanish, the greater Baton Rouge metropolitan area has retained this multicultural character.

The communities on the outskirts of Baton Rouge each have their own unique qualities. Denham Springs is known for its eclectic downtown antique dealers. Gonzales is celebrated for its lively Jambalaya Festival. Prairieville is home to Olympic track star Lolo Jones and Zachary houses a quaint village of renovated historic homes that are open for tours. The widespread metropolitan area still has a small-town, friendly atmosphere.

Baton Rouge is also known as a southern American industrial center. Home to an abundant medical, research and petrochemical industry, the city has experienced extensive development and growth since it was founded. While many residents have moved to the area to work in these industries, hurricane Katrina also brought new faces to Baton Rouge in 2005.

Top pros near you in Baton Rouge