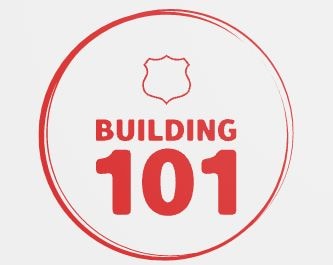 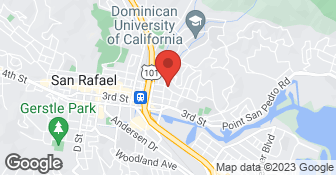 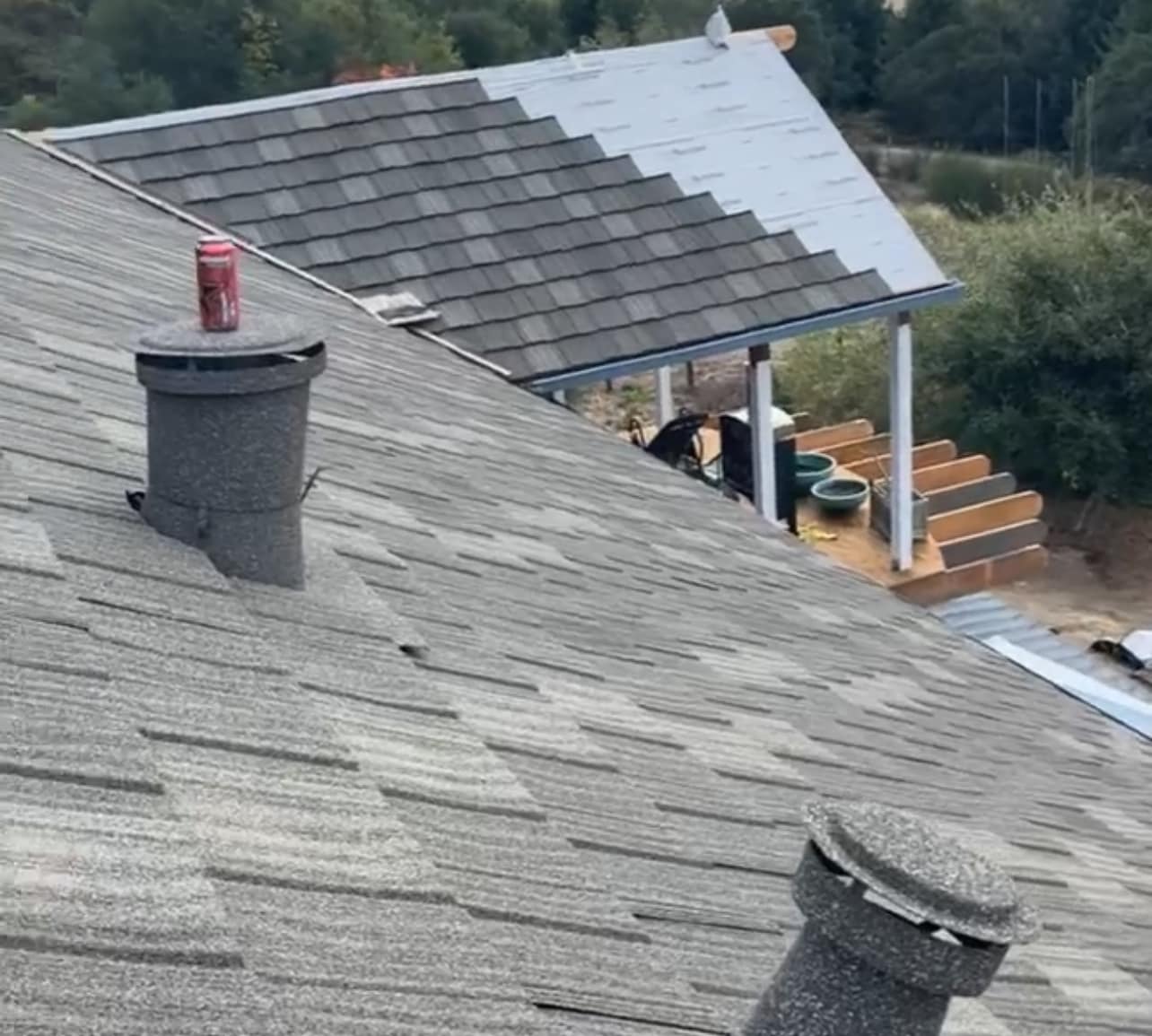 Owner operated with over 20 years of experience. We guarantee your satisfaction, and we won’t leave until the job is done right. Call or click to schedule a free estimate today!...

It was good. He showed up on time. He kind of went above and beyond. He showed me something that I wasn't aware. He cleaned up his job. He was very fair with the prices he charged.

Description of Work
He put in some electrical plug and fixed a bunch of dry rot for me. He also fixed the gutters that was falling down. He reattached and cleaned up the gutters. He patched a section of my roof that wasn't great.

my usual go to for help is Yelp, but their handyman who responded was so flaky initially telling me that they're coming the next Sun but told them that it will be raining then so they said Sat which has a lesser chance of rain which I agreed to. prior to Sat I sent a reminder for the appointment but they said they'll come Sun!!! that's when I tried Angi & Robert called after my request has been sent. When I found out that he's from San Rafael I told him that I'm located in the mid-Peninsula. No problem he said. So after years of contemplating of DIY a light installation under the gutter (on a very high area of my house) it was done! It help that he was a roofer before so he had his safety harness with him & Buck his business partner help as well. Very reasonable priced. I will recommend him anytime!!! Keep up the good work Robert & Buck.

Work was good and efficient would recommend again

Rob and Buck were great!! Respectful, experienced, hard working....worth every penny. We will for sure call them back to do other larger jobs. Highly recomended!!!

They were on time, friendly , and got the job done peefectly.

Handyman & Honey DO List Services in and around the home.