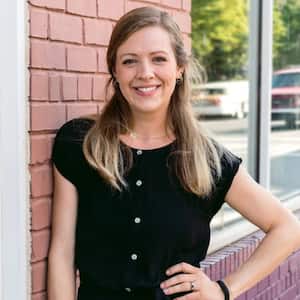 Home renovations aren't always what they seem on TV

There’s nothing quite like settling in with a bowl of popcorn and flipping on your favorite home improvement show to get you daydreaming about your next big project. Whether you’re hoping for a bathroom remodel, kitchen renovation, or an addition, home improvement shows can provide inspiration, ideas, and, as it turns out, some very unrealistic expectations.

We were curious how top TV home renovation shows impact homeowners' perceptions and expectations around home improvement projects. To find out, we surveyed 1,000 homeowners about what they’ve learned and what they think about home renovations. Here is what we found out:

When viewers settle in to watch a home improvement show, they’re usually looking forward to the transformation, not tallying the budget or checking project timelines. It’s no secret, though, that home improvement shows sometimes gloss over the trickier parts of completing a renovation.

Based on the shows they watch, most homeowners think a full home renovation should take three to six months. In reality, renovating a whole home often takes up to or around a full year.

Renovation costs are also often tough to estimate when watching a home improvement show. While budgets on TV range widely, the real cost of major projects tends to depend on the cost of materials, labor, and size.

Watching home improvement TV shows is a fun way to pass the time but it can bring out different emotions in viewers. While 46.51% of respondents reported feeling admiration while watching, 26.64% said they felt jealous.

Learning Along the Way

Despite home renovation shows blurring the lines about how expensive renovations are and how long they take, the bulk of respondents feel like they’ve learned a lot from these shows. Nearly 58% of respondents say that watching home improvement TV shows has made them a more educated homeowner, buyer, or renovator.

From TV Viewer to Successful DIY-Er

Most respondents saw results they liked, with 56.77% reporting their project had turned out the way they’d hoped. For an unlucky few, things didn’t turn out as planned, 7.21% of respondents admitted they had to hire a pro to come to fix what they’d messed up. 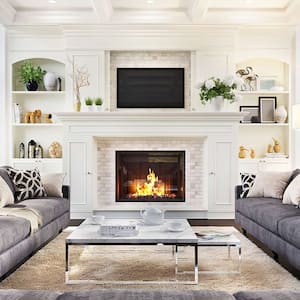 How Much Does an Interior Designer Cost?

The cost to hire an interior designer typically ranges from $2,000 to $12,000 on average but can vary depending on the scale of the project and where you live

Respondents seemed to feel these teams did a fantastic job from design to execution. When asked which they would choose if they had to pull all their home inspiration from a single show, respondents chose the same three as their top picks. 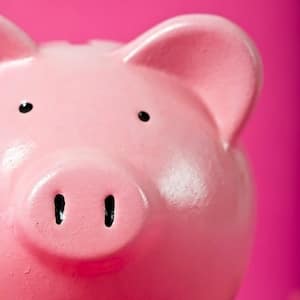 7 Simple Ways to Increase the Value of Your Home

These seven easy adjustments will make your home worth more money!

Most notably, 34.04% would have liked their contractor to present them with multiple fully rendered designs and 30.44% would have loved to go on vacation and return to a completed renovation.

Shockingly, only 10.36% of respondents said they wish they could have worn a construction hat and swung the big hammer to start their demolition.

Next time you sit down to watch one of your favorite home improvement TV shows, we hope you learn a lot, get some fabulous DIY inspiration, and, like 53.07% of respondents, feel mostly happiness as you watch.