Heated Driveway Takes the Pain Out of Snow Removal 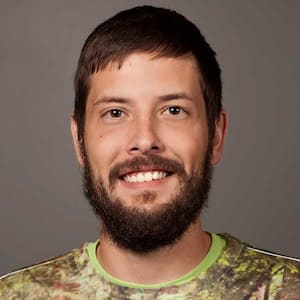 Tired of shoveling snow or paying for snow removal? Wondering if it's a good idea to install a heated driveway? See what this driveway contractor says.

Each winter, homeowners bundle up, grab their shovels and brave the chill to remove snow from their driveways. Many view this task as a major pain in the neck (and back), leading them to search for other snow-removal options.

According to Kenneth Watson, owner of highly rated Kenneth Watson Design in Fishers, Indiana, a heated driveway may solve the problem, but he says he doesn’t receive many requests to install them. “They’re [heated driveways] pretty expensive to do,” he says. “The folks that do decide to do them like it.” 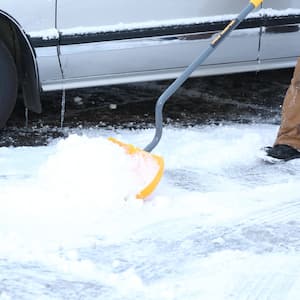 Want to help the environment? Grab a shovel.

Watson says cost fluctuate greatly because there are many ways to design and install a heated driveway. “It’s not black and white,” he says. “There’s literally unlimited configurations somebody could do. They could just heat their apron (section of driveway that meets the curb) or they could do just strips where the car tires go.”

FOR MORE: Are Heated Driveways Worth the Cost?

Watson says he prefers to use an electric heating system rather than a system that utilizes a heated liquid solution. The electric systems use heated coils to warm the driveway, while the other option consists of tubing with a freeze-resistant liquid that heats up to warm the driveway. He says fewer things can go wrong with the electric driveway heating systems. “It’s pretty much a maintenance-free installation,” he says. 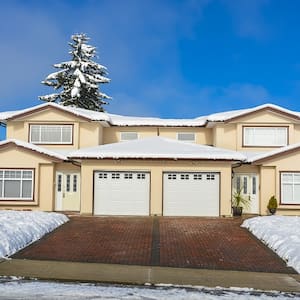 Are Heated Driveways Worth the Cost?

When installing a new heated driveway, Watson suggests using pavers instead of concrete or asphalt because it’s easier to make a small repair without causing collateral damage. “If for some reason you did have to do a spot repair, it would be just that,” he says.

If you’re considering a heated driveway, contact a highly rated driveway contractor for an estimate.

Editor's note: This is an updated version of a story originally posted on Oct. 3, 2014.