4 Things to Know Before Hiring a Chicago Snow Removal Service 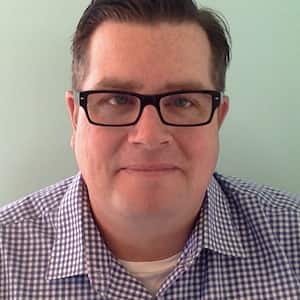 Chicago may be in for another brutal winter with above average snowfall. Use these tips to find the right company to plow your driveway before the first storm.

If this winter is anything like last winter in the Windy City, hiring a snow removal company in Chicago area might be a good idea.

Forecasters at the Old Farmer’s Almanac again are calling for below normal temperatures and above normal snow fall amounts for Chicago and its suburbs this winter.

However, predictions say the weather won’t be quite as bad as the winter of 2013-14, or "Chiberia" as it is now known. Last winter dumped 82 inches of snow on the Chicago area — the third deepest total in recorded history behind the winters of 1977-78 and 1978-79, according to the National Weather Service.

How to hire a snow removal company

So, if last winter broke your back and your shovel, consider hiring a highly rated snow removal company to plow your driveway and clear your walkways. Here are a few things to keep in mind when calling around for quotes:

Don’t delay — Waiting until the snow starts to fall likely will leave you out in the cold. Many snow removal services have plenty of commercial customers to keep them busy all winter, so taking on new residential customers in the middle of a storm will be difficult. Securing a crew now will ensure you will have your driveway cleared after the season’s first storm.Ask the right questions — When searching for a snow removal company there are a few questions you will want to ask. How many inches have to fall before they will plow your driveway? How often will they come back during a storm? What kind of equipment will they use on your driveway, paths and sidewalks? Where will they dump the snow? What will they use to de-ice your driveway and walks? Are they insured? Are they licensed to operate in your town?Be prepared to pay — Just like with residential lawn service, quality snow removal doesn’t come cheap. Services around the Chicago area can cost anywhere from $25 to $50 per plow for an average two-car driveway.Check the reviews — Angie’s List has over 100 highly rated snow removal companies in the Chicago area. In addition, snow plows are frequently operated by local landscaping companies, tree services, general contractors and handyman services to supplement their winter income.

RELATED: Snow and ice removal tips for the home and driveway 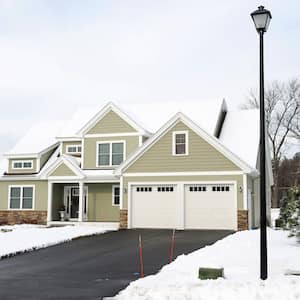 What Does an Annual Snow Removal Contract Cost?