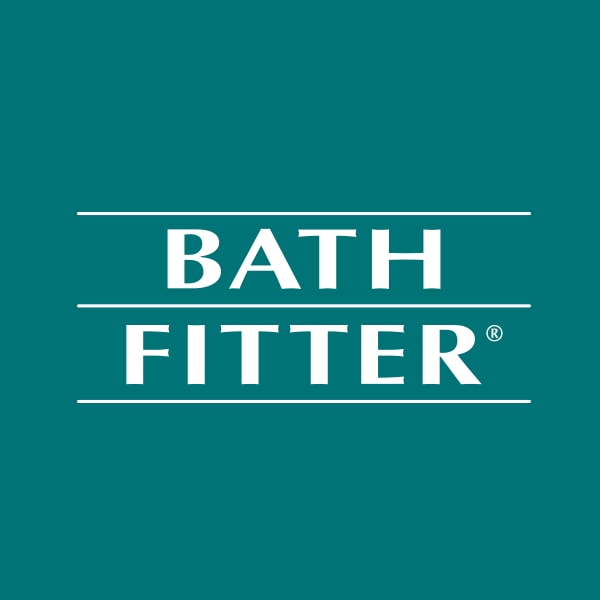 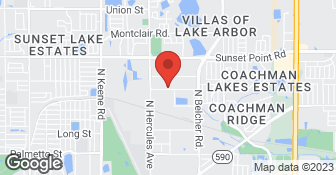 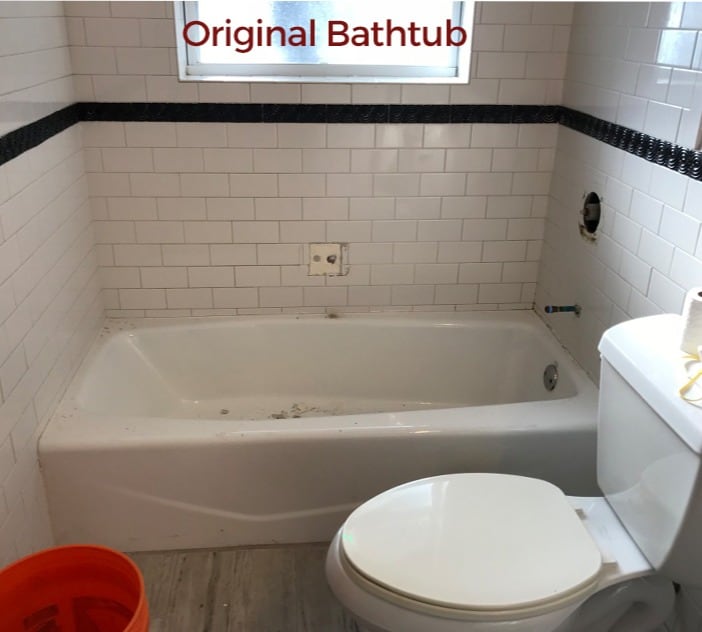 We provide the highest quality acrylic bathtub liners and wall systems that are custom-made to fit perfectly over your existing fixtures. Measured precisely, manufactured by Bath Fitter, then installed by our own installation employee in one mess-free, stress-free day. If your current bathtub is a one-piece fiberglass or plastic unit, we can replace it with a beautiful Bath Fitter acrylic bathtub and matching one-piece wall system. We are also experts at converting your bathtub into an extra-large easy-access shower. We guarantee to be free from manufacturing defects for as long as you own your home. Franchise owned and operated by Jopa Realty Investments Inc., doing business as Bath Fitter....

excellent job. Harry did the installation and did a outstanding job

[Member Name Removed], Thank you for recognizing the excellent workmanship of our installers. We appreciate your acknowledgment. Enjoy your new Bath Fitter Bathtub!
2.0

Bath Fitter worked their magic on our condo's two 1970's-era bathrooms, covering the tub and walls in one and doing a tub-to-shower conversion on the other. Everything went perfectly from start to finish, from the expert salesperson who made great recommendations to the two great installers who did a terrific job. Our order came in sooner than expected and was quickly installed. The installers were through with both bathrooms by early afternoon and left everything in spotless condition. The bathrooms look fantastic with all the old tile and walls covered to the ceiling and the discolored old tubs either covered or gone. We are very pleased with the work and highly recommend Bath Fitter of Clearwater.

They put covering over carpet to protect it. They were done in about 6-7 hrs/Amazing job!

Description of Work
Replaced both bathtubs.One with a shower

I would never use this company or recommend them to anyone.

Description of Work
The salesman came out to my home after I told them I wanted a bathroom remodel. He advised me that just the tub and the wall around it would be 3000.00 and then the shower in the other bathroom BY ITSELF would be 3000.00 as well. I felt that his presentation was horrible and as if he pre qualified and judged me thinking that I was not going to be able to pay for it and he was not trying to make a sale.

Unfortunately we have no record of an estimate at this address
5.0

All went well. One man operation. He removed the old shower door and trim. He removed all ceramic tile from corners and at floor pan, then removed old shower floor pan and drain. He left the walls, which were a coated Masonite-type material. Bath fitters scheduled a licensed plumber to remove and replace the shower control valve and inspect the plumbing. Next he added additional floor supports before installing the new floor pan and drain. He measured the area and cut a large piece of acrylic to fit the shower area. That is formed to make the three wall sides as one piece. He cut out for the shower valve handle stem and shower head, then installed the one piece walls. He installed a very sturdy grab bar. He installed the new shower door. He sealed all seams. There is no unfinished look, as all pieces fit to the bathroom walls perfectly. All this work was done in one day. Must wait two days before using for sealant to dry. I write this review after using this shower daily for nine months. I can say that Bath Fitter in Clearwater, Florida did a professional and wonderful job. This shower is lovely, great to use, easy to clean, and the full width shower door is beautiful, and no leaks.

We have nothing but good things to say from the original appointment to the final installation today. They were professional, responsive, and prompt. The work was done well, and very clean after, little disruption to our home. Bret, the installer did a great job today and it looks great. We will be able to use it tomorrow! The idea to replace the bathtub began when we had a leak in the plumbing and the only way to access it (in our 1950's home) was to bust out tile in the tub. We were looking to upgrade the bathroom without spending > $10,000 on a total remodel, also not wanting to give up the bathroom for that period of time! The plumber that they contracted with was awesome as well.

Description of Work
Replaced a > 50 year old bathtub and tile.

My experience with them was great. They were good. They were just very responsive, and they guaranteed their work. They did a really nice job. With regard to price, they were reasonable.

I guess for the quality, the price may be reasonable but I just didn't think it'd cost in that neighborhood. I HAVE NOT YET DECIDED WHAT TO DO. I may go with another option rather than Bath Fitter. I did think their presentation was very professional & they seem like an upstanding outfit. Other than price, I was very favorably impressed!

Description of Work
They QUOTED me a re-do of 2 bathrooms (one larger than the other).