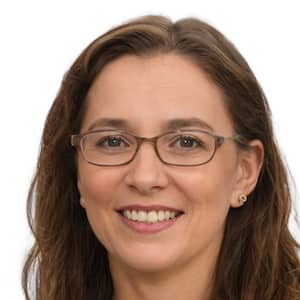 Outsmart raccoons by using their favorite foods to bait traps

No matter where you live, whether it’s on the east coast or the west coast, in the city or out in the country, you probably share your general area with raccoons. These animals might look cute if you’ve never actually run across one before. But if you’ve ever had to deal with them rooting through your trash or making noises in your attic, you know they’re anything but.

In addition to being a nuisance, raccoons can be dangerous as they’ve been known to attack humans and pets, plus they’re one of the most common carriers of rabies, a disease that’s fatal if not treated in time.

When you’re being plagued by a raccoon that’s destroying your property, the only effective method of removing them is, well, actually removing them. Trapping raccoons and relocating them is the safest and most humane way of solving your problem. You can always seek assistance from a local wildlife management company if you’re not up to trapping them yourself.

But if you are, here’s some info you need to know:

Now that you know more about how these animals operate, use the list below of the best baits for raccoons to help catch these pesky vermin (technically, they’re more closely related to bears than mice, but let’s not split hairs) and send them packing.

The Homeowner's Guide to Getting Rid of Raccoons

It’s not uncommon for raccoons to raid bird nests and hen houses to find fresh eggs. When you bait with large, fluffy marshmallows, you’ll have raccoons thinking they’ve stumbled upon unguarded eggs. Of course, once they get closer, the sweet fragrance of this confectionary treat will lure them closer.

Obviously, if eggs are what raccoons hunt for in the wild, they’re also perfect for trapping them. When baiting with eggs, all you need is one fresh, uncooked egg.

Though corn is a vegetable (legume, actually), it’s a sweet one, which definitely appeals to raccoons. At the same time, corn doesn’t attract other animals that may be walking around at night, such as cats and skunks, so you’re more likely to snag the right pest.

Watermelon is sweet and fragrant, and its bright red color is something that raccoons can spot from afar,  even at night. And like corn, it’s not a food that other animals will be interested in (well, except flies, but raccoons don’t mind sharing).

Wet cat food is relatively fatty, and it’s also quite pungent, so it’s something that raccoons will notice as soon as they come out. While raccoons can’t resist the smell of cat food, the same goes for other animals—especially, you guessed it, cats. For this reason, it’s best to bait with cat food when your trap is in a more isolated location, such as your attic.

Don’t have a cat? You can still appeal to a raccoon’s desire for stinky, fatty food by using canned tuna. As with cat food, this one might attract other creatures, too, so use it carefully.

For many people, when you say fatty, fragrant, and irresistible, the first thing that comes to mind is bacon. While not something that raccoons are likely to stumble across in the wild, it would probably be their favorite food if they did. Don’t hesitate to leave the bacon grease out, too, to really have a raccoon licking its chops.

If raccoons are tearing apart your garbage for their feast, give them what they want—namely, the old food scraps that you’ve been accumulating for the last week. Collect your potato skins, chicken bones, and apple cores in a plastic container or bag for a few days, and then set them out when you’re ready to trap your raccoon.

If you want to increase the chances that your neighborhood raccoon will go for your bait of choice, whether it be marshmallows, cat food, or bacon, drizzle a little honey over it. Remember, raccoons love sweets, so the double-shot of yumminess might be just what you need to entice them into the trap.

You might be surprised to see tin foil on a list of the best raccoon baits, but hear us out: Raccoons are very curious creatures. When they see the glistening of a ball of tin foil, they may not be able to resist checking it out. Of course, they’ll learn soon enough that they can’t eat it, but they’ll already be trapped. 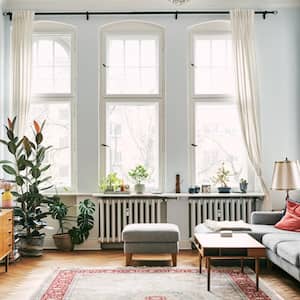 What to Do After Pest Control Sprays for an Infestation

While you can look forward to returning to a pest-free home after the exterminator visits, take a few extra steps to ensure the treatment is a total success

Raccoons are smart, but you can be smarter. Follow these tips to better your chances of raccoon-trapping success. 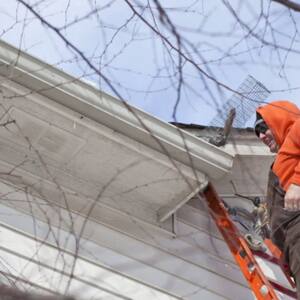 How Much Does Animal Removal Cost?