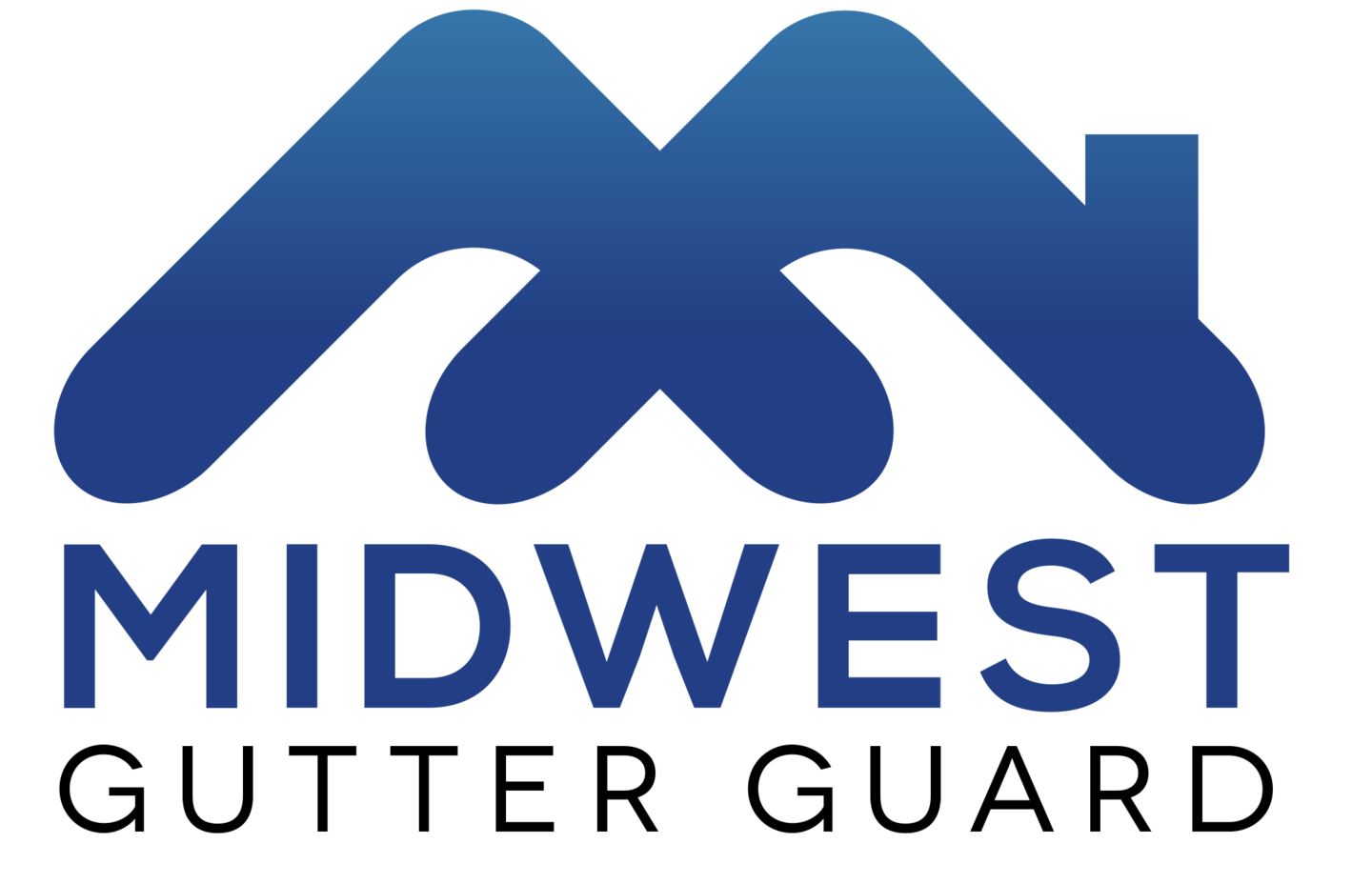 Midwest Gutter Guard, LLC is Family owned and operated. We are your gutter specialists. Inquire about our top of the line Gutter Guards that come with a 20 year no clog money back guarantee. We thoroughly clean out all gutters and downspouts, leak proof, seal and check for pitch adjustments if necessary. We install the best quality gutter guards at discounted prices. Call us first, you will be glad you did

The gutter guards that were installed are great and finally allowed for my gutters and downspouts to perform as they should. Work was professionally done and completed on time. Payments were flexible with no interest which was great as I already have paid them off. Thanks again, would recommend in the future.

Everything with the company was so efficient & professional, from the estimate to the final product, we couldn't be happier! Andy came out and showed us the product & gave us an estimate on Monday morning, although we did meet with 2 other companies after meeting with Andy, neither company compared when it came to price and the quality of the product. We choose to go with Midwest Gutter and they were able to schedule our install later that week! We are very impressed with the installed product and we can't wait for some rain to come and test the system out! Thanks again Midwest Gutter!

It was good and they met my expectations.

Description of Work
They put in gutter guards for me.

They did a very good job.

Very pleased with installation. Arrived as scheduled and received a call an hour prior to arrival. Contractor was hard worker who had 3 years of experience. Cleaned up after himself. Would recommend them to neighbors and friends. No pressure company and no gimmicky offers. One type of gutter cover and price per linear foot matched research of a fair price.

Overall alright. The product appeared superior to other systems because it was all metal with no seams that would deteriorate over time. The problem was with the installer. Instead of using a ladder, the installer climbed on the roof and dislodged a good amount of aggregate from the shingles. Then I noticed that one of the sections of the screen had a large gap between it and the next section, which would have certainly allowed debris to find its way into the gutter over time. He was very apologetic, but had I not noticed it, the problem would have gone unresolved. I asked him to correct the problem and check the rest of the installation for similar problems, and he did.

Description of Work
My old gutter protectors were not doing the job. I searched Angie's List and was contacted by Midwest gutter Guard.

Back lower run install missing a gutter apron and fascia. From past heavy rains water pouring off the roof soaking the fascia board and back leaking down the house wall. No final inspection from anyone in the company. No follow-up with homeowner on final operation. Need a fix. 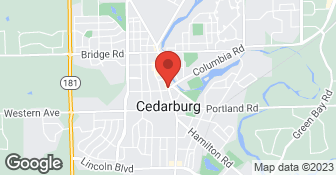 Midwest Gutter Guard, LLC is currently rated 4.7 overall out of 5.

No, Midwest Gutter Guard, LLC does not offer eco-friendly accreditations.

No, Midwest Gutter Guard, LLC does not offer a senior discount.

Are there any services Midwest Gutter Guard, LLC does not offer?