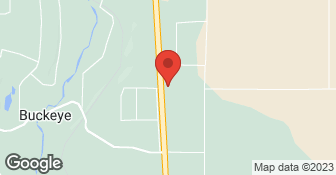 Family owned and operated with 15 years of experience. We specialize in offering professional precision with commercial and residential painting.  …

He always showed up on time or early, he was reliable, honest, a clear communicator on the timeline and price. He was very fastidious with paperwork, producing a professional invoice, including an itemized receipt and store receipts for all supplies purchased for the job. He was adept at asking the right questions so that he knew what I needed done and he completed everything on time. He is reasonably priced, incredibly dependable and I will be calling him again!

Description of Work
Ziegwied built a custom designed home for us.