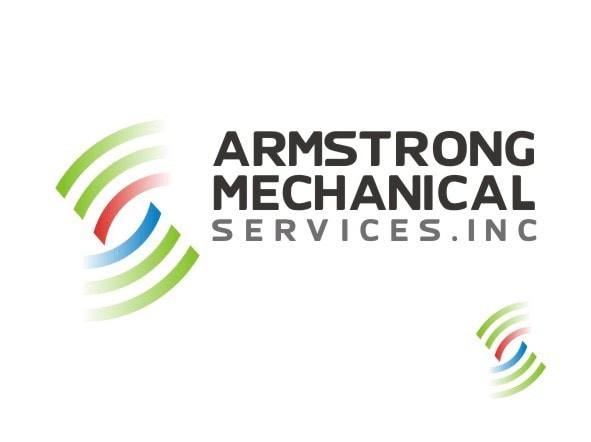 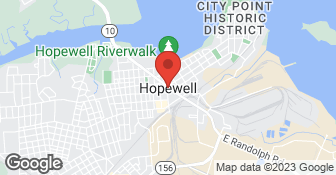 We are a service and installation based company. Providing customers with accurate service repairs on residential and commercial heating and air conditioning equipment. We specialize in energy efficiency systems, such as High SEER Heat pumps, Geothermal, Solar Thermal, 90+ Gas furnaces. Along with a line of efficient hot water heating methods. Offering the most competitive service pricing around, service visits a low as $85.00....

I rate them as "5.0" on every aspect, including price! Great service, and I highly recommend them to anyone for their HVAC needs!!

Description of Work
They correctly diagnosed my furnace as needing a new Blower Motor, and installed one.

Great job. Armstrong worked with me on a somewhat unique schedule I required and met all of my expectations. Good quality work and equipment.

The work done was excellenrt. The only problem was setting up the time for the work to be done. It was setup for Friday, no show. Called, they said it was not on their schedule. Rescheduled for Tuesday 2:30, Monday they called to say someone was on the way. We couldn't do it then. The tech came Tuesday at 8 am Tuesday not the 2:30 scheduled.

The installation was seamless and they recently came out on a service call and patiently and clearly explained how to maintain the heat pump to me (I have zero mechanical knowledge and I understood the instructions very well). The recommended efficient heat pump is great for our house! I am impressed and would recommend them to everyone!

Description of Work
We needed a new heat pump for our 30-year-old house. They worked with us on scheduling and budget and were flexible on timing.

Very professional work crew. Work was done neatly, and , at a price that was reasonable. I will use Armstrong Mechanical again when needed and would recommend them.

I had an annual contract with this company, then my AC went out on a scorching August day. I called Armstrong Mechanical for service and was told they couldn't get out here till two days later. Apparently, they have no emergency services. I explained that I have a huge fish tank that needs to maintain a certain temperature, then asked could they come out earlier. After a few minutes, the owner came on the line and said his guys' schedules were full and that he didn't want to overextend them. SO, even though I had a contract with this company, I was crap out of luck. Luckily, I got another company to fix the problem and I WILL NOT be using Armstrong Mechanical from this point further.

Both Daniel and Donnie were a pleasure to work with. They were able to come out quickly to give us an estimate for a new AC unit. They were very accommodating and professional. We will call them in the future if we need work done.

fine. so far so good, no issues, best price

Service went as expected and was done professionally

Great, Tom arrived later than expected (but that was OK, as they called me to let me know he was running late). He took the time to explain how my furnace worked, then he checked it out and I was pleasantly surprised to find out all was OK. It was another wonderful experience and I will definitely be calling Armstrong again for any HVAC needs.

Description of Work
My furnace was making a loud noise on startup, so I wanted to get it checked out.

Armstrong Mechanical Services Inc is currently rated 4.8 overall out of 5.

No, Armstrong Mechanical Services Inc does not offer eco-friendly accreditations.

Are there any services Armstrong Mechanical Services Inc does not offer?