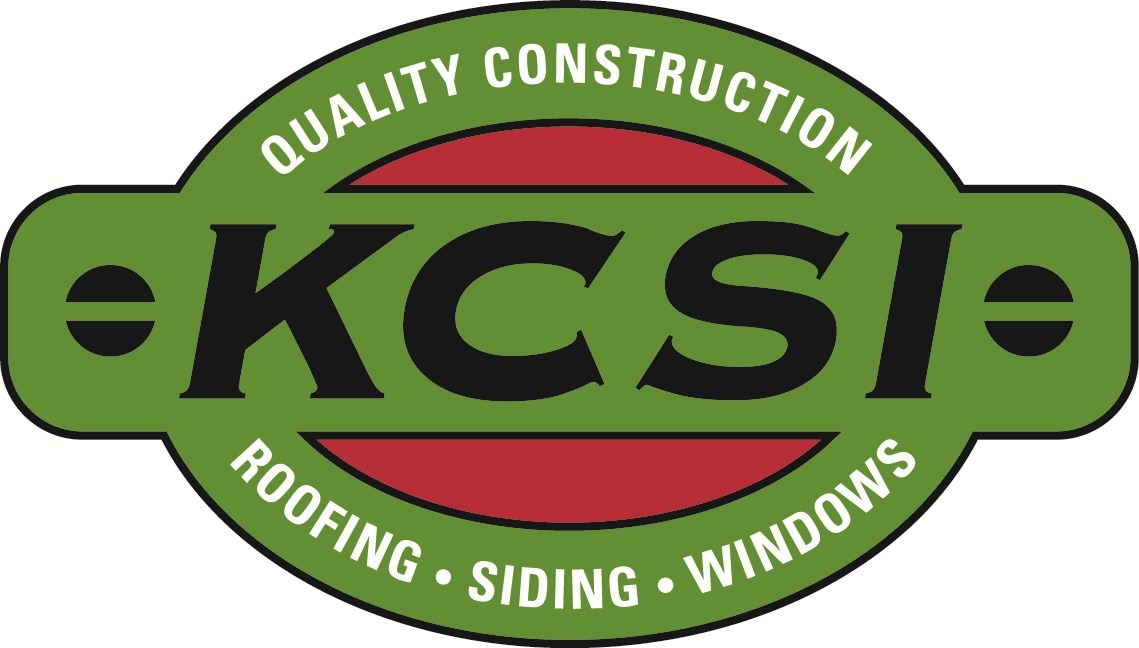 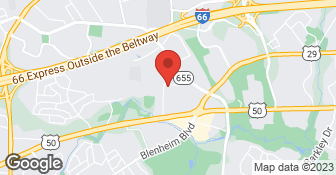 KCSI did an excellent job replacing my roof in December 2020. I had used them back in 2003 to side my house. Since I remembered the excellent job they did for me then and I can see how well the siding work has held up all this time, I decided to work with them again. The whole process was painless. No pressure sales, pride in their work and they keep the neatest work area I've ever seen.

Company is very professional and did an excellent job. Have a very large crew who finished my roof in one day. Owner John Knowlan was not pushy at all, is extremely nice and was willing to work with me on what I wanted done. He was very patient with me and sent me several estimates that I had asked for in advance before I decided on what worked best for me. He kept me up-to-date on when the work would be done, due to the weather. Shingles were delivered the day before and they did some wood repair around the roof the day before. The next day everyone was there early, and due to the large crew, completed the roof in one day. They cleaned up afterwards and hauled away all the debris. I would definitely use this company again - in fact they came highly recommended by another satisfied customer in Lorton.

KCSI did and excellent job. They showed up when they said they would and finished in one day as promised. The crew really knew what they were doing from start to finish. John was great to work with as I figured out what I wanted done. I highly recommend KCSI. Quality product and installation - Great Job.

We were very pleased with the final product and the entire process. Mike handled the job from the estimate to the installation. The job was completed in a week and a half. KCSI made sure all of our concerns wer resolved while the work was being done.

In all 3 jobs, KCSI went well above and beyond the work they had forecast in order to make sure the underlying problem was solved, but never charged one penny above their original estimate. Best contractor I have ever hired for any job.

They never responded to the inquiry

[Member Name Removed], We don't service your area. Very sorry we didn't get back.
5.0

Replacing our windows, roof and siding was a big job, and we wanted to ensure we used a trusted reliable company. Very happy we were able to work with KCSI! Mike and his team were the nicest, reliable, and easy going team. Finished on time (sooner than expected) and on budget. No pressure selling like the others we received quotes from, no added cost or up-selling. Mike is so knowledgeable he guided me to what I needed and not what was most expensive. His team was respectful and on time every day. Price was fair and competitive (more than competitive since he didn’t try to up-sell). I’d absolutely use them again and highly recommend them.

Work completed quickly and efficiently. Able to do work as this was a small job, even though extremely busy doing other roofing projects. Able to match existing shingles with the new shingles for the repair work. Chimney flashing had to be replaced as well. Water had leaked from the chimney on to the living room ceiling. Did great job repairing the roof, etc. Would highly recommend this company.

KCSI (John Nolan) responded to my call and the siding was replaced when they said it would be. I'm pleased with the response I received and the work they did. I would hire KCSI again if a need arose.

On Friday, March 2, 2018, we were having breakfast when we saw some shingles flying off our roof due to the severe storm. While the house and roof are old, this had never happened, so we were unsure and nervous about the size of the potential ensuing damage. I immediately went online to find a roofer as I predicted that the storm would soon cut our power and internet capability off, which it did shortly afterwards. After reading up on KCSI Construction, I called and spoke with John Knowlan. The first impression is very important. He promised to come by the same day to assess the damage, which he did despite the ongoing severe storm because he wanted to assess whether a temporary tarp would be needed to prevent water leakage. He promised to put us on his schedule as soon as he could. Although the damage was not as bad as we initially thought it would be, due partly to my unfamiliarity with the roof system, John stood by his words, gave us the estimate for a repair and a replacement over the weekend, and sent his crew today, Tuesday, March 6, 2018. He told me he received some 360 calls after I called him. He could have pushed me back on his schedule to take much bigger jobs ahead if he were merely after profitability, but he did not and honored his promise. The two workers who came with him have worked with him over many years, with one working with him for close to 20 years. They did a superb job in a timely manner in repairing the damage and cleaned up perfectly. In addition, without me asking them to do this, they also nailed down some loose portion of the soffit which was within reach when they climbed the ladder, and also cleaned up some portion of the gutter which was full of debris. This was not in the original scope of work, but going this extra mile means a lot. It shows they genuinely care about their customers's house condition. If you care about integrity, honestly, and professional workmanship, it is worth trying KCSI Construction.

KCSI Construction Inc is currently rated 5 overall out of 5.