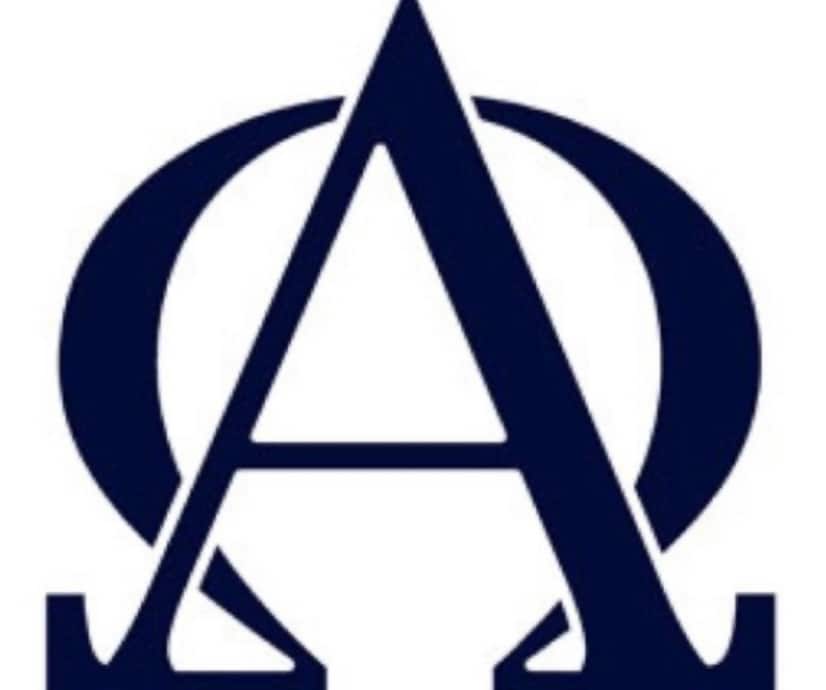 We guarantee your satisfaction and we won’t leave until the job is done right. We pride ourselves on the quality work we provide, while delivering great customer service! Check out our services offered and call or click to schedule a free estimate today! We offer a variety of construction and landscaping services. We specialize in concrete installation, pergolas, sprinkler systems, flagstone installation, fencing, outdoor kitchens, major landscaping design and more!... 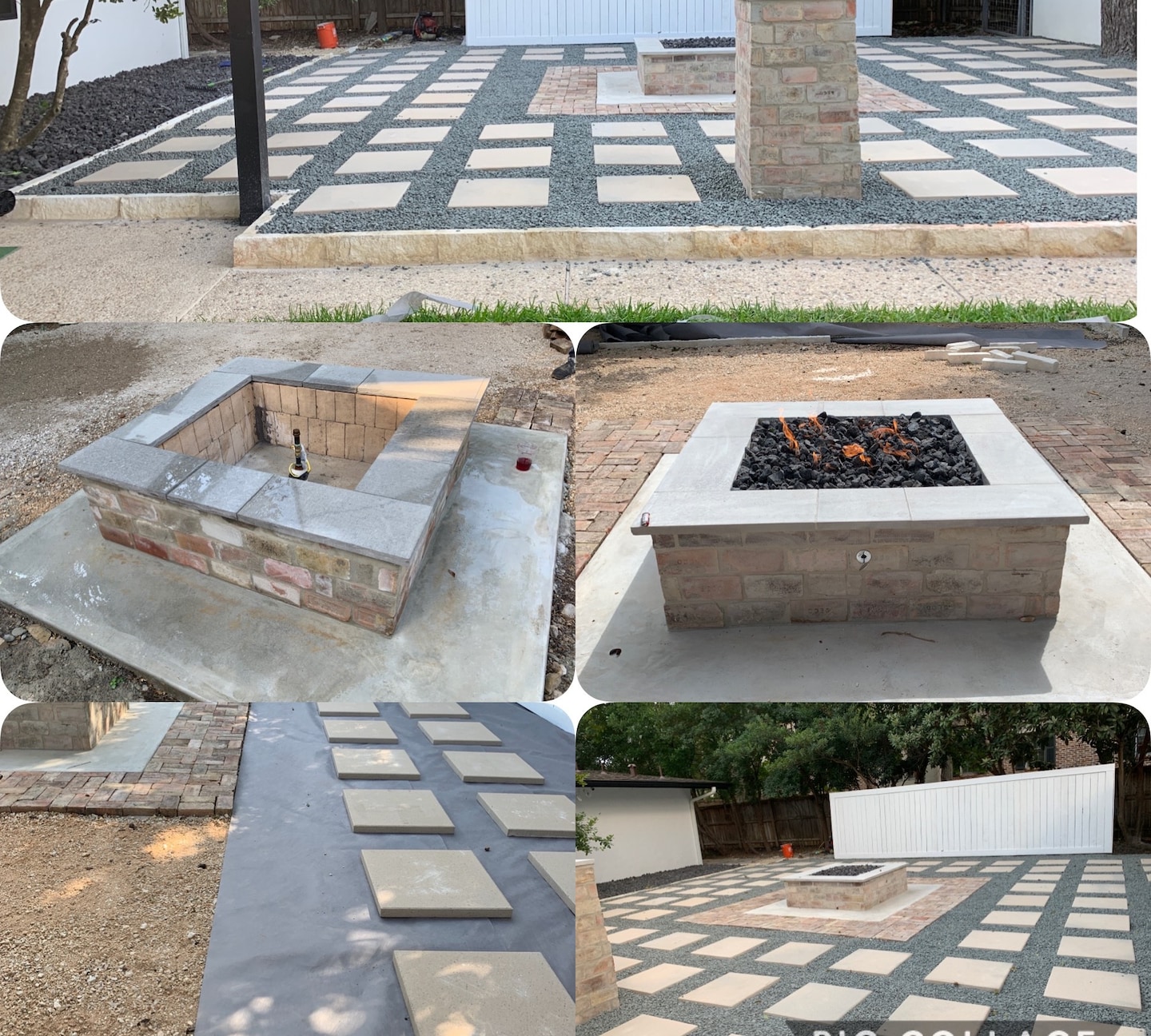 Retaining Wall with Mulch and Flowers

Awesome! Edgar and his team were very professional and experts at repairing the driveway. I highly recommend using Edgar for any of your landscaping needs. I will definitely use them in the future!

Good experience, worked fast, good materials. Feel like I got what I paid for.

Description of Work
Would Hire Again

Edgar was excellent!! He brought our ideas to life with an attractive, low maintenance xeriscape within our budget. Nobody better than Alpha Omega!

Edgar and his crew did an excellent job. Edgar was responsive from start to finish and kept me up to date at all phases of his work. He is professional and takes pride in his work. I would use him again and highly recommend.

I really like this company! I called them because on my 1/3 acre lot, the grass has pulled back from the fence line, the bed borders, and the sidewalk. I was going to buy the sod myself, and have it installed by a neighborhood guy who does yardwork, but kept getting rained out or the guy cancelled. Got an estimate that while was more than I thought it would cost:-), A&O was less than ABC Commercial Services who I use for HVAC and plumbing. Edgar is hands on, very responsive, and friendly. He told me that the St. Augustine Raleigh I was going to buy wasn't suited for the shady areas that needed replacement. He recommended Select which Milberger's confirmed was what I needed (but was rarely available to the general public to buy). Edgar and John worked hard to install a pallet and then when finished, I decided to order another pallet to really finish the job. Edgar got delayed one day because of a family emergency but communicated with me constantly. They got and installed the 2nd pallet on Wednesday, November 3rd, when the cold front and rain arrived. Edgar and John worked through the bad weather and were soaked when finished. Edgar asked if he could pick up the debris they took out before putting down enriched topsoil along with their tools/wheelbarrow....in a day or two. He wanted to let the area in the street dry, where he had put the topsoil, so he could come back and clean it up. Great, great service. I won't hesitate to use Alpha & Omega for future landscaping needs when they arise. Great experience!!

We hired Edgar to install a concrete pad for a future hot tub and install gravel landscaping around the area. He provided fair estimates and was extremely responsive. Overall we are very happy with the work and highly recommend his services.

Excellent A&O was professional from start to finish, excellent communications beautiful work, and accommodated an add on with no problems.

Description of Work
Masonry only

I was very pleased with the work performed by Alpha Omega. They were professional, knowledgeable, friendly, and most importantly produced quality work. The owner has excellent communication skills and old fashion customer service. Job was completed as scheduled and were quick to address any concerns. Definitely recommend this company

Very Well! I loved everything that was done. Beautiful Landscaping!

I initially hired Edgar and his team to build a concrete retaining wall. I was very pleased with their work so I hired him to landscape my front and back yard. Edgar is very professional, knowledgeable and honest. He communicates with you often while working on the project. It is his goal to make sure the job is done right. I highly recommend Alpha & Omega Residential and Commercial to anyone needing landscaping work done.

I cannot give a strong enough recommendation for Edgar. My ask was for him to come out and take a look at a mess - I wasn't sure what exactly was needed. His recommendation was better than what I was thinking needed to be done. From start to finish, his communication was excellent and the work done looks amazing.

Edgar and his team are very professional, quick, while still delivering quality, knowledgeable, very communicative, and friendly. So far, I've only had my backyard cleared to start with a clean slate. The brush removal included a very large tree, which was done with high efficiency. I will definitely hire this company again and would recommend.

Needed a lot of work done as much of my yard was killed off by the freeze this year. Edgar was as professional as they come, and put in the hard work with his team. Got to work right away, and finished the job with excellent clean up. He definitely takes care of his clients, would highly recommend!

Excellent work and customer service provided. The lead was professional and knowledgeable about all aspects of the project. I definitely recommend them to everyone doing any kind of landscaping.

Alpha Omega recently put palmetto front lawn for us. The communication is smooth from beginning to end. Edgar explained to me the cost and options so that I could choose the best outcome with most reasonable cost, while other companies simply gave me a quote. I ended up saving $700 by using a slightly different layout. The work was completed efficiently and the lawn looks beautiful. They came back to fix the sprinkler malfunction, although it was not clear whether the problem was pre-exist or occurred during lawn installation. The owner, Edgar, demonstrated professionalism and earnest in his work. We are currently watering the new lawn and will update the result later.

Mr. Jimenez is very professional and does much of the work himself. He is quite knowledgeable, communicates well, and follows through on all commitments. The removal of my old lawn and installation of new St. Augustine sod went very well and I am very pleased with the results. Mr. Jimenez and his crew worked hard throughout the project and did a great job of cleaning up after the job was done. I don't think I could have hired a better company for this job.

The Alpha Omega team did a great job. Professional and well done. Would hire again for concrete work.

It was great. It was pretty awesome. They did a great job. They communicated every step of the way.

Description of Work
They did some concrete work for me, which they did the patio and walkway for me.

It was wonder. It was excellent. They cleaned up after themselves. They were timely. They got the work done. They have a reasonable price. They were nice guys. They did a good job. We were happy with the work.

Description of Work
They put in a stone walking path and concrete patio for us.