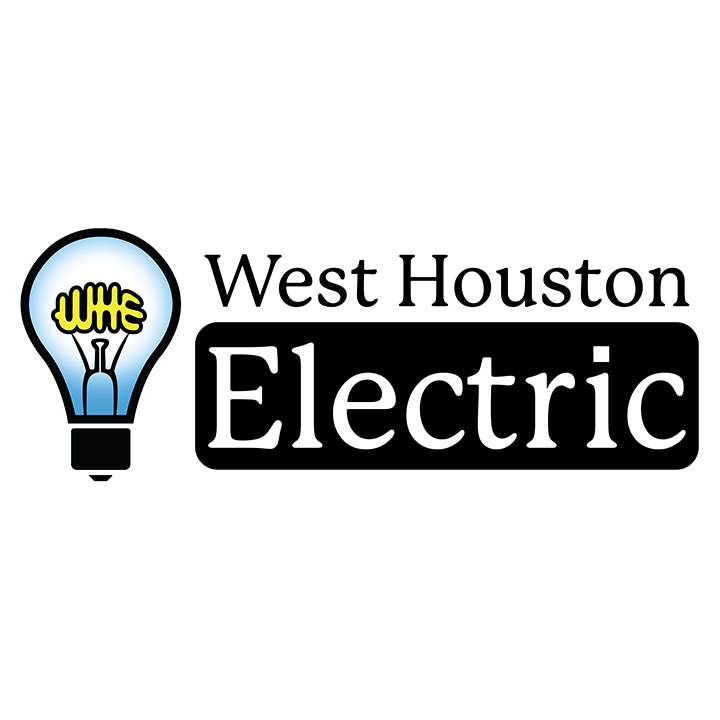 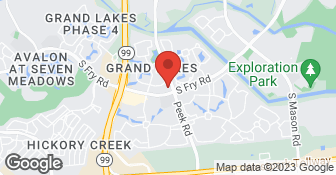 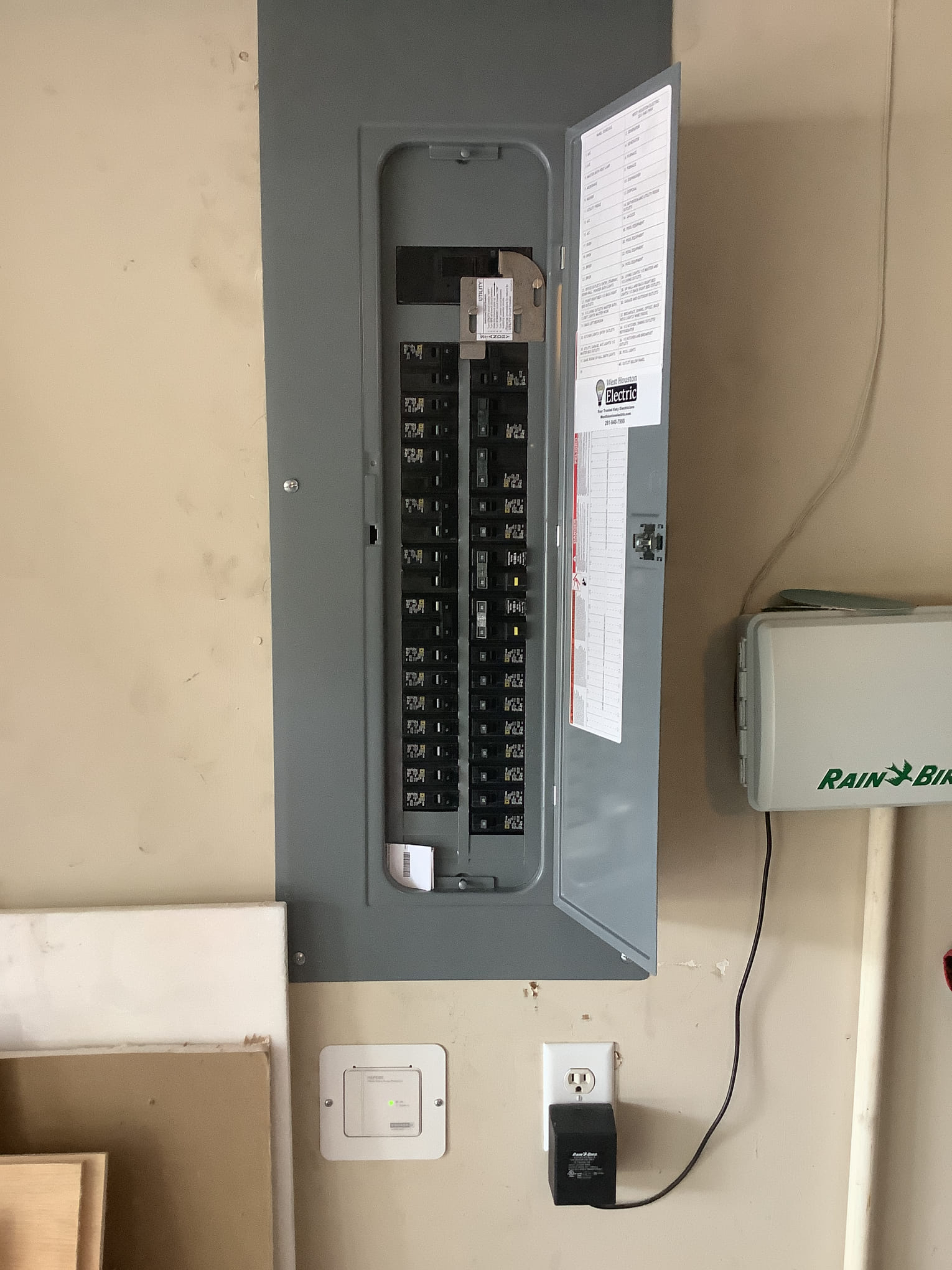 I’ve been using this company for years and they don’t disappoint. Michael Herrera came out and installed a dimmer switch and the customer service that I’ve always received from this company is top notch! I live in Katy and this company is very convenient for me and I trust them. I won’t go anywhere else, they are THE BEST!

The company scheduled a callout within 2 hours of my calling. The tech (Drew) arrived ahead of schedule (having first called to check) and was professional, polite, presentable and helpful, and did what he said he would within the time he promised.

Through Angie's List, I contacted West Houston Electric (WHE) for work on my home following an inspection. I found WHE answering service personnel very polite and helpful. WHE provided a written quote on the same day of my initial call. I noted an item on the quote which was not required and WHE quickly revised the quote. Electrician, Ryan Alston, arrived on-time and reviewed the quote with me and showed me the work that would be done. I watched Ryan do most of the work and asked him questions as he was doing it. Ryan was very professional, has a friendly personality, explained what he was doing and demonstrated the functionality of the GFCI work he completed. Ryan did not have a item he required so Randy brought it out to him without delaying the work Ryan was doing. I would use WHE and Ryan in the future.

Very well. Would recommend West Houston Electric to everyone. Randy assessed my needs and gave me a reasonable price quote. Ryan did the work and was a very pleasant and skilled worker.

Description of Work
Ryan replaced my FPE electrical panel with a new one and all new breakers including a copper ground rod with new grounding electrode, furnished and installed a new meter can in place of the old inadequate one, and furnished a new, wired smoke detector in the hallway in place of the old, non-working one.

I sent the pages from the pre-purchase inspection and they were able to give me a good estimate for what it would cost. I felt like they understood the problem and were able to solve it efficiently. Ryan (service tech) was on time and did a very through job. I will call them again for any of me electrical needs.

Met with Randy first to go over what was needed to bring everything up to code. Very professional and helpful in guiding towards the essentials. Ryan was our technician who did the job. He did a great job. Very thorough, efficient, and cleaned any area he worked in. Highly recommend West Houston Electric.

This was a fairly large and expensive piece of necessary home maintenance. My home is now 25 years old, and I am the original owner. My main circuit breaker had been "acting up" recently; that is, it randomly failed (opened) as the day proceeded and the temperature rose. It is housed along with all of my other circuit breakers in my main breaker box, which is directly exposed to the early afternoon sun in the late spring and early fall months. Concerned, I did a bit of research online to discover my box likely had reached end-of-life. I called 2 contractors for estimates, and chose West Houston Electric to replace the box. In addition, my original ground rod was disconnected from my home's main grounding lead, which West Houston found when they inspected my box to give me a bid. I was told the original rod was likely galvanized metal provided by the builder, and that it had likely deteriorated significantly over the 25-year life of my house. They also suggested a "whole home" surge protector to minimize the effect of voltage surges that occur, the tech said, on a daily basis. These surges, it was claimed, have a deteriorating effect on any electric devices in my house, especially on "high tech" equipment that utilized chip technology. Both bidding contractors made this claim. I must say I haven't experienced any failures in chip-based technologies in my home. But, my AC compressor, when it comes on, comes on "hard." It must draw a lot of amperage when it cycles on, and it will do so often in the summer months. (I have a "start switch" on it to minimize the abruptness of its operation, but I often wonder what it draws as it is a very loud start.) I chose West Houston Electric to do the work because their competitor found almost $6,000 worth of work to do. To their credit, the tech broke that down to "must haves," "should haves," and "nice to haves." Even so, their bid for the "must haves," the work West Houston performed, was higher. The tech was on time for the scheduled work and seemed quite knowledgeable and likable. The owner had spoken to me on the phone, and came by twice during the work to check on progress. This is a relatively long procedure, by the way. It takes about 4-5 hours start to finish, and your power will be out most of that time. The tech found one more issue that seemed prudent to address regarding a GIF breaker for my pool pump, The competing contractor had suggested that as well. Though the risk is low that a pump failure might cause electricity to flow into my pool, it was the sort of risk that entailed mortality on the down side--that circuit is 220v. It the pump failed, and it caused current to flow into the pool, and anyone was in it, it would be "curtains." If this were to occur, I could not live with myself having chosen to take the risk instead of spending about $400. So, I conceded to add the additional protection. The work proceeded well. The tech and I struck up a good conversation about lawn maintenance, a favorite chore of mine (and his), and it finished up pretty much as we expected. West Houston did a fine job for me. I will use them again as there are always a few more things to be done in a house as old as mine. ("Old" is such an odd description of a house that is 25 years old; but that is Houston for you.)

Thank you very much for the kind words. We really appreciate customers like you.
5.0

Work was done quickly and professionally. I would use them again

Description of Work
Installed Security Light Over my Garage Door.

West Houston Electric Inc is currently rated 4.9 overall out of 5.

No, West Houston Electric Inc does not offer eco-friendly accreditations.

No, West Houston Electric Inc does not offer a senior discount.

Are there any services West Houston Electric Inc does not offer?