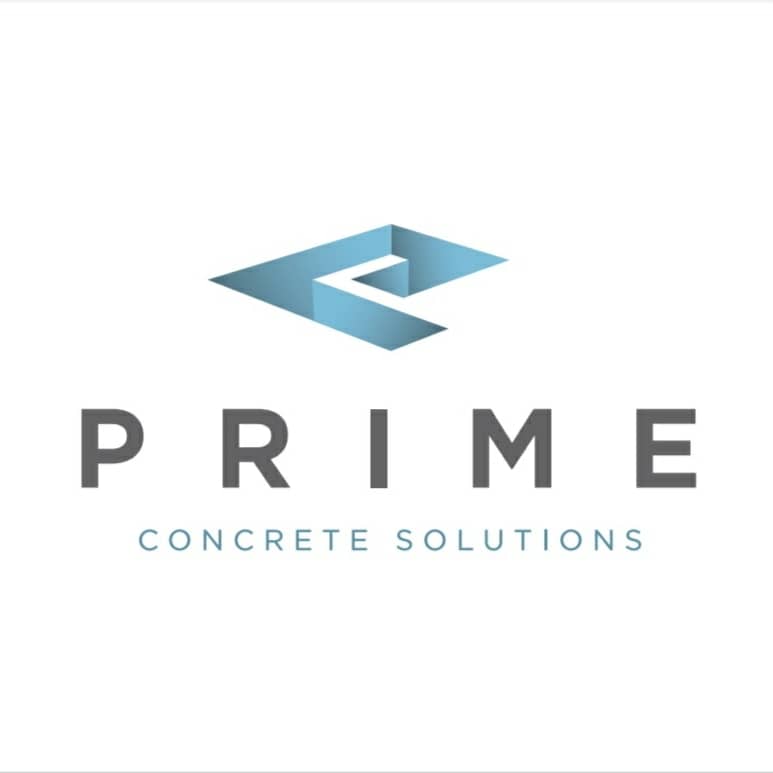 Prime Concrete Solutions is a family owned business created to ensure quality work and our top priority is to ensure our clients our satisfied satisfy with the end results. Creating a direct relation that will give us a better north to continue growing day by day. 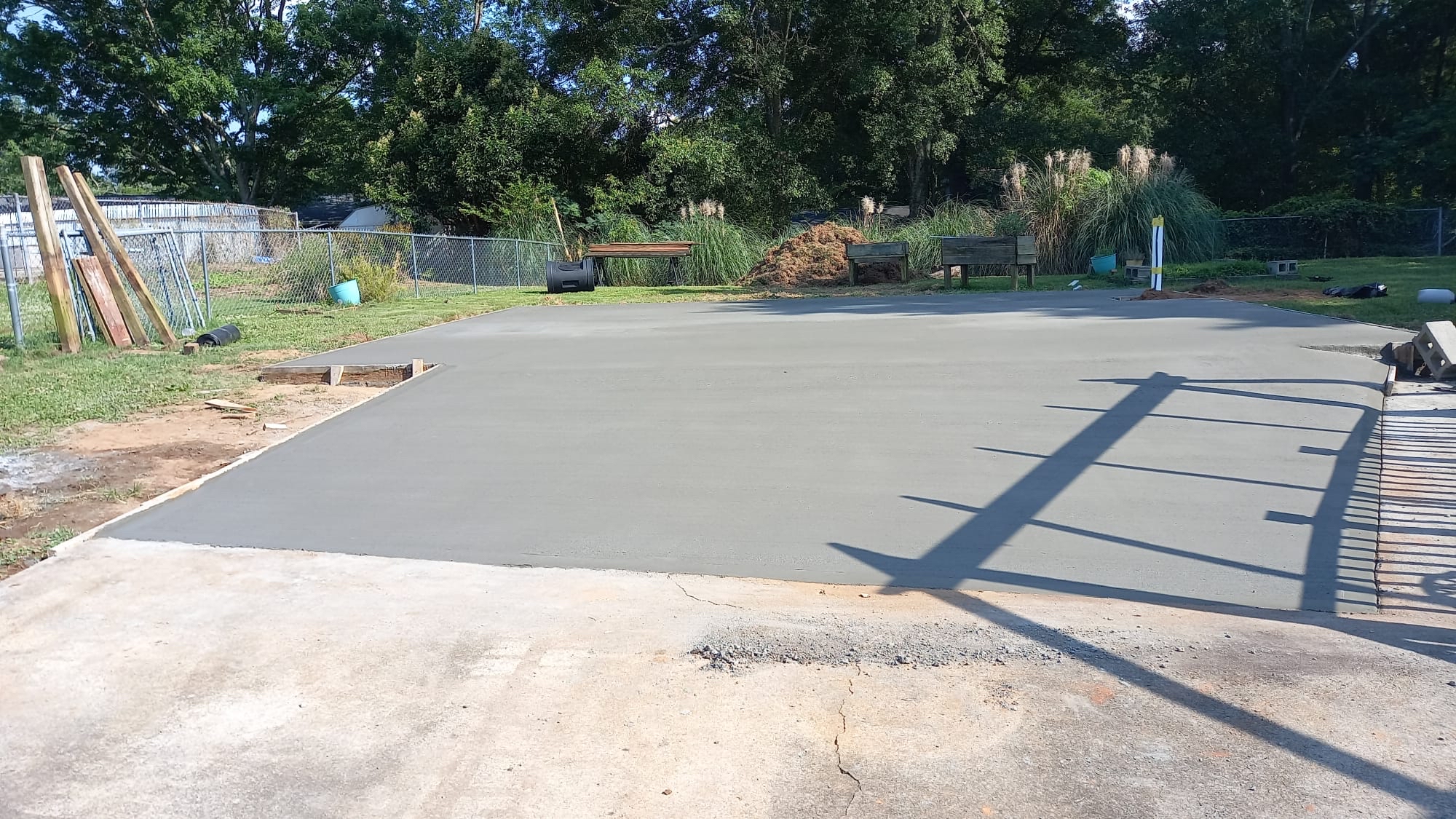 We couldn't be more pleased with the outcome!

Description of Work
We wanted to extend our patio in the backyard and get a flagstone overlay on our front porch.

Very professional and good communication. Work was high quality. All of my neighbors are jealous now of the new driveway and sidewalk! Would recommend to anyone.

Description of Work
driveway and steps

Prime Concrete Solutions did a great job! Christian was professional and available to discuss my project on multiple occasions. Benito stopped out the day before to assess the area being worked on. My smaller project was completed by Benito and Erick. They worked hard and efficient. Everything was cleaned up and I have exactly the concrete area needed. I recommend and will hire this company for any future work.

From when I first talked with Christian, he was always quick to respond. He and his team were very professional. He was honest when he could start and finish the project. I am recommending him to my family, friends, and neighbors!

Description of Work
overlay done in a screened in porch and outside patio area.

Mr. Reyes and his team came in and added width to a too narrow driveway. In doing so, They showed us how it how it should have been done in the first place! Truly wonderful experience. For any concrete needs we have in the future , we already know who we are going to hire.

Christian was very responsive throughout the entire process. His crew was on time and paid attention to detail, he walked them on the first day to ensure they knew exactly what would need to be done. He showed up throughout the process and make sure everything was done correctly. We will be using them again for a overlay and epoxy in the future.

Christian did an Amazing job on our driveway!! He was very professional in laying out the execution of our project from start to finish, making it very easy to understand. He walked-through the project before and during the execution of the project making sure we were satisfied and that there were no surprises. He was respectful, personable and professional and we couldn’t be more pleased with the work he and his team did.

Description of Work
Extend the driveway

Did a great Job on driveway extension and small patio

Thank you for the opportunity and looking forward for a next project and in case you have any friends or family that need any help, please let them know. Regards
5.0

It went great! They were able to start our project sooner than quoted and they finished in 2 days.

Christian and his crew at Prime Concrete were great to work with. Very professional and detail oriented . Would highly recommend this company.. 5 Stars all the way.!!

Thank you for those words and looking forward on our next project. Cheers
5.0

Prime Concrete is not happy until you are happy.

Prime Concrete Team did a fantastic job. Christian, the owner, was very thorough with me. One thing I learned during this was that concrete guys know the weather better than WYFF. Thanks again Christian. I’ll recommend and use you again.

Thank you for the opportunity and happy that you guys liked the work. Looking forward for our next project. Cheers
5.0

From beginning to end Christian and his crews were responsive to my needs and the needs of the project. From the first meeting to the completion of the project Christian was onsite ensuring the work was to my satisfaction. His crews ensured that the jobsite was spotless at the end of the day. I was completely satisfied with all aspects of the experience. I will be using Christian and his crews in the future.

The crew at prime concrete has no respect for the property they work on. They left my house a complete disaster, promises were made and not delivered. The pour isn't leveled properly, so water now pools at the base of my home and it doesn't drain properly. They destroyed 4 of my sprinkler heads with a pick axe when they were explicitly told not to touch the sprinklers that were in place. They left the wiring for my sprinkler system exposed because they destroyed the protective piping around it. It poured rain and they didn't have a single plastic tarp with them. They splattered so much concrete during the pour then they took off my exterior paint attempting to remove it with a pressure washer. They then had the audacity to say they'd "fix" these problems with an overlay for another 8k. We told him we wanted him to refund our money and gave him several opportunities to fix this damage but unfortunately, it looks like we will be forced into hiring an attorney. This company cut me open and I'm bleeding money as a result. Avoid avoid avoid!

Description of Work
Patio extension and a sidewalk addition

Everything went on time and on budget. The only complication was the weather but that of course is out of everyone's hands. Christian is extremely professional and always communicates.

Thank you [Member Name Removed]for those words and looking forward on our next project. Regards
5.0

This project went very well. Christian and his crew were professional, showed up on time, and did great work. I am very happy with how everything turned out.

They worked very fast and efficiently. As well as everything was done with perfection and the way I wanted it to have done. I would recommend them for anyone that needs any type of concrete work done.

Description of Work
extend concrete in driveway, extend back patio and overlay

It was a pleasure working for you guys and thank you for those words. Looking forward for the next project
5.0

showed up when they said they would, completed the work. Fine job for a competitive reasonable price

The service was great.

It was fantastic. They did an excellent job.

Description of Work
They did a concrete work in my yard for me.