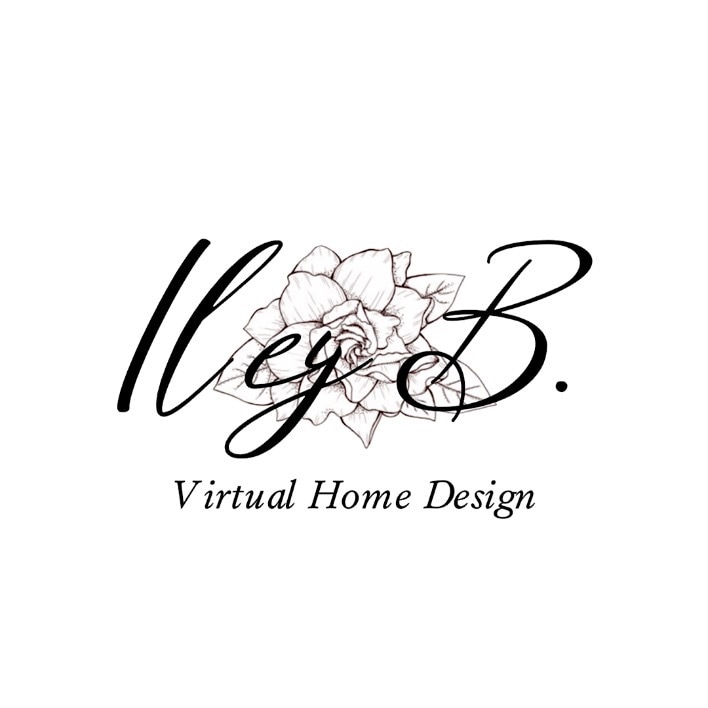 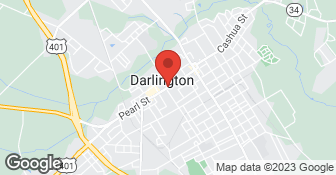 We offer 100% virtual services for Convenience and Covid

Our mission is to help our customers dreams come true by providing unique, high-quality, 3D Renderings for new home builds and remodels. We will build a relationship that will last a lifetime after you see our quality work. As a locally owned and operated business we feel invested in our clients and constantly strive for customer satisfaction. We won't leave until the job is done right! Call today to schedule a free estimate! ...

Great work, provided a much appreciated 3d rendering to help choose the color for our new roof! Would highly recommend and will definitely hire again.

Chelsea and T have been involved in 2 past projects in our house (a technology nook build and a mantle/fireplace/hearth build). The work is clean and precise. So clean and precise that they are redoing the kitchen and pantry currently. Chelseas virtual mock ups and ideas really helped direct us in what WE wanted. The kitchen/pantry isnt completed yet, but they knocked the first two projects out of the park by making the design flow with the existing surroundings to be eye popping, but look original as well. Im sure the kitchen/pantry will have the same result. I trust them.

In the beginning, it was fantastic. Mr. Fox was exceedingly professional and prompt in all communications. He viewed the work and returned an estimate in a short amount of time. We agreed on a price and scope of work. When I called with a roof leak, he was able to come fairly quickly to make repairs. On that visit, he requested a downpayment for the major bathroom work we'd agreed upon, and I obliged. And then the bottom dropped out. Mr. Fox became increasingly difficult to contact. When I paid the deposit, we were planning to start work within 2 weeks. Mr. Fox pushed the date back because he was helping people with hurricane repairs. When a month had passed without any start date in sight, he texted that he would do his best to get my work done before Thanksgiving. After Thanksgiving, he returned contact in mid-December and then did not respond. When he eventually returned contact in late January, he stated that he had been out of the country helping a friend and had no access to phone or email. I informed Mr. Fox that we no longer wished to do business based on a lack of trust. I requested our deposit be returned. Mr. Fox did not have the money available, however, with the help of an attorney, we received reimbursement of our deposit in March, 5 months from our original payment. As an additional note, the roof repair Mr. Fox made did not fix our leak. I don't fault him for this, as roof leaks can be tricky to find. However, he stated he replaced 2 vent pipe boots. When another contractor attempted to repair the leak, he reported that the one boot had been properly installed but the other, higher, boot was piggybacked over the old boot. I initially thought Mr. Fox to be very professional and trustworthy. My opinion changed based on what I felt was poor communication. Mr. Fox stated that he had experienced some unfortunate events and had gotten delayed by helping his friend outside of the country. That may have been the case, but the lack of transparity and breakdown in communication were deal breakers for me. *I waited to write this review until I could do so in a fair manner, without anger or malice. In no way is this intended to slander or defame Mr. Fox. It is meant only to share my experience for the benefit of those reading the review. Mr. Fox was at all times polite and mannerly, but simply was not the right person for my job.

Description of Work
Initially requested an estimate for replacement of a leaking shower with significant subfloor damage, and possible improvements to the bathroom. Later added a roof leak repair.

Called him on a Monday and the job was done by Thursday. Courteous and honest. Used his $425 roof inspection plan. Inspected my whole roof along with the repair work I needed. Buttoned up some siding issues that we also needed. Got the job done for way less than I thought it would be.

Description of Work
Leak in my roof

Thank you very much for your wonderful review. I am glad we got to work with you. T's Construction
5.0

Excellent. Arrived on time. All work was done in one day. Very friendly and knowledgable. Plan to use him again.

Thank you very much for the kind review. We appreciate it.
5.0

T Fox and his worker, Johnny are professionals in every sense of the word. They are meticulous in everything they do. T makes sure that everything is perfect. For example, he painted my wall over the fireplace. The next day he saw some imperfection and fixed it, having to paint it again. He was this way with everything he did. I am so happy that I found him on Angie's list. He has been everything I had hoped. I am a widow and have to trust my judgement on hiring people. this is the first time I have undertaken anything like this to this degree of work. I have not been disappointed at all. I already am planning on other jobs I will be hiring T's Construction to do in the next year. I have already recommended him to other friends. He has already done work for one and will be going back there in the new year to redo her kitchen. I would never worry about recommending him to anyone.

Description of Work
Fixing my back screened in porch by replacing screening, replacing screen door, replacing French doors to the house, painting the back porch. Expanding my outside cement deck and painting it. Painting and power washing the whole house. Building a cement pad for my grandson's basketball hoop. Fixing outside lighting and adding additional lighting. Taking down and apart the old fireplace and repairing the wall above. Remaking the gas fireplace with stacked stone and made a mantle for me using a picture I had found online. Remodeled my hall bath. Painted hallways, dining room, hall bath, kitchen, living room (with cathedral ceilings). Created a bar area in kitchen, Put in a backsplash and new sink with faucets. Fixed problems with plumbing. Also, fixed my crawlspace problem with cracked poles holding up the floors.

He painted half decent while he was working up in my attic his leg fell through it so we had to repair it and told me he was going to repaint the ceiling because he didn't like the way his touchups went ...he also put beige paint on the outside of my daughters room on ceiling he was supposed to repaint the ceiling and he never did

Description of Work
Ceiling repainted on my second-floor landing

ma'am this review is a nowhere near the truth. I would appreciate it if you would remove it please. Thank you.
1.0

He started off well it's demolishing and preparing my upstairs bathroom to remodel however in January 2016 he left to go on other jobs I've been trying to get him to complete this bathroom for months I get every excuse in the book my dog is sick I need to help my brother in Florida move excuses excuses excuses he wouldn't show up when he said he would and he drag this on made promises to me he did not keep I gave him numerous chances to do the job I told him in October 25 I needed to have my bathroom completed by November 14 as I was expecting company from out of town my relatives to arrive today November 17 he is shored me he would come and finish the job first he tried to use the excuse is that the fixtures didn't come in for my bathroom but I paid him September 25, 2015 for the fixtures and the plumber order them and it was just sitting at the supply house as he told me but all of a sudden when he went to go pick it up nobody knew nothing very suspicious my relatives came in today from out of town I was at an appointment today at T.N. his worker we're here alone he knew the list that he was supposed to complete which was a year overdue I come home to find that all he did was put the fixtures in the bathroom he did not touch up the paint he did not fix up the scuffs he did not install the safety bars properly and I am disabled he did not clean up as he said he would he did not seal the tile or grout as he said he would heat he also left large stain marks on the new floor tile along with chips in the doorway along with the bathroom just being plain dirty he had a shored me that he would clean everything and make it sparkling when he was done because he so cold has pride in his work bathroom is dirty I have to hire someone else to do the touch ups and to do all the work that he neglected I paid him approximately $38,000 for a bathroom that took 14 months to complete and it's still not even completed I don't want him here again because I don't believe him I don't trust him he doesn't do what he says and he has an excuse for every day of the week he never except responsibility he likes do you blame everyone else but himself I was a very good customer to him unlike the others that he complained to me about and this is what he did to a great customer

ma'am I finished the jobs 100% and have the pictures to show for it. you cannot pay my company to live at your house. I'm sorry your upset and trying to ruin my reputation but my company made your house beautiful and your reviews state that for over 8 months. good day.
1.0

We paid for the service advertised on Angie's List and several days later he scheduled a time to come over a couple weeks out. As the day approached and we hadn't received any further comment from him, we called him to confirm. He told us his dog had an emergency and he wouldn't be able to see us the next day, but would call to reschedule. He never did.

T installed an exhaust fan in my attic. It had helped tremendously in keeping the heat up there cooler. He did it in a timely manner and it works great.

3D Renderings for Interior, Exterior, or Landscape Design. Whatever your dreams are, Iley B Virtual Home Design can make a reality.

We do not offer Blueprints only. We are a full-service Consultation & 3D Design company.