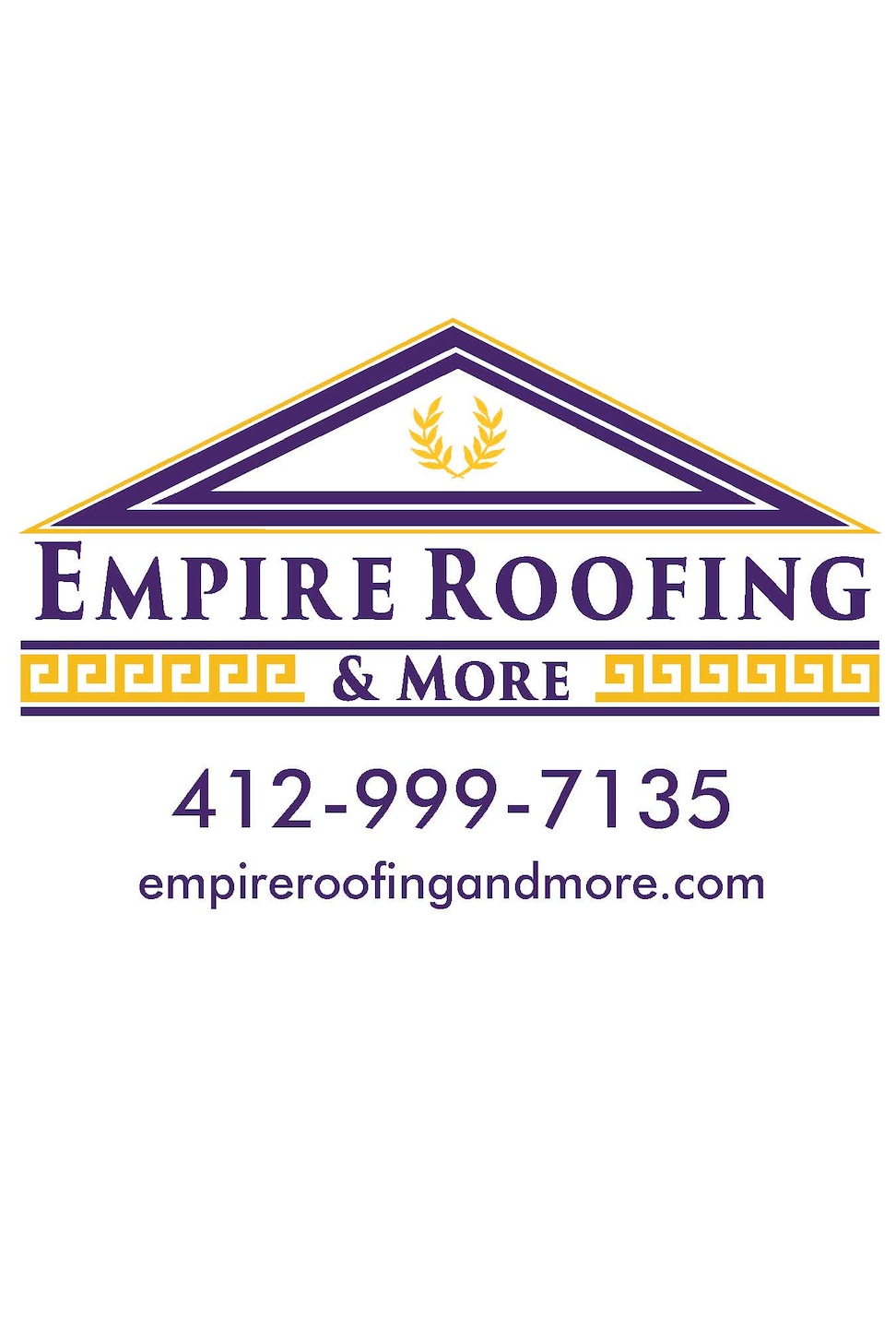 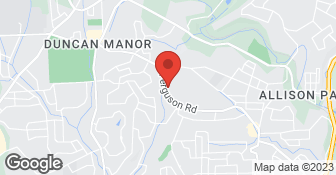 Empire Roofing & More was established to offer the highest quality products, quality service and, quality installation at a fair price. We can meet you roofing and exterior renovation needs. We pride our selves in assuring that you will have a professional and informative experience from the first phone call until the job completed and the site cleaned...

Very happy with Empire. JB answered my call and sent his crew (Howard and Scott) to evaluate the project the same day. Got back to me with a contract and quickly scheduled the work. His pleasant crew showed up when expected ( with timely updates from JB) and completed the job efficiently and professionally. And cleaned up afterward!

Description of Work
Replaced a portion of storm-damaged siding

excellent service, on time , repair done in a timely manner as soon as estimate was quoted.

Excellent job. I had a hard time finding a roofer that would even come to give me a quote. JB gave me a full run down of what was needed, price and time line and stuck to it. Great crew who were very kind and cleaned up afterwards. When the main house roof needs replaced I will definitely call Empire.

These guys are amazing! They showed up on time, did quality work and we're very professional. I would definitely recommend them for all your roofing needs.

We needed urgent service for a large opening in our roof left by another company. They came right away and were professional, knowledgeable, and honest. Saved us thousands of dollars in damage. Thank you Empire Roofing!

We got our roof done by Empire Roofing and More and I am so pleased with the end result. Roman was easy to work with and incredibly reliable. He always showed up and/or called when he said he would, and was incredibly responsive all around. Our roof was completed in one day without incident and I am so impressed by how smoothly the process went. I highly recommend using Empire for your roof!

showed up quickly and was under initial quote.

Dear NG: thank you for the opportunity to service your needs. Best Personal Regards, JB
5.0

great, showed up on time and were quick and reasonable

Description of Work
Repairs to Ridge Vent of detached garage

Empire Roofing and More installed a new roof on my home in November 2018. On the first day of installation, I questioned the roofers as to why a new roof was being installed when freezing rain was expected that evening. I was assured by the roofers that this was not an issue. The roofers left the roof exposed overnight during a freezing rain storm. I called GAF, the materials manufacturer, to ask if this was proper procedure and was told it was not. When I voiced my concerns to Roman, he assured me that it was standard practice and everything was fine. The roofers completed the installation. However, the flashing was improperly installed and water leaked into our living room. Jonathan came back to reinstall the flashing. Jonathan assured my wife that the roof was installed properly and everything looked good. I also questioned Roman about the unevenness of the roof. Roman stated that shingles would flatten in warmer temperatures. It should also be noted that property, lawn, and landscaping were damaged during installation. In June 2019, I had a gutter installer come to give me an estimate on new gutters. It was at this time that the gutter installer informed me that the roof has numerous installation issues including incorrect nailing patterns, lack of nails, incorrect placement of shingles, loose shingles, improper flashing methods at the chimney, incorrect distance between nails in some locations, and improper drip edge installation. The gutter installer strongly suggested that I inform GAF. I contacted GAF, and a GAF certified roof inspector was sent out to perform an inspection. The roof inspector recommended a FULL roof replacement. A new roof was installed in October 2019 by another GAF certified company at the FULL expense of Empire Roofing and More. The new roofers informed me that there were other roofing issues not mentioned by the gutter installer such as a section of the roof in which the old paper/watershield was not replaced and the failure to install a ridge vent where one should have been placed. GAF fulfilled their warranty responsibility. However, be cautious if you are considering hiring Empire Roofing and More.

I truly cannot say enough about Roman and how professional these guys were. My roof was a real end-of-life eyesore (as we were fairly aware of when purchasing our home). The excellent work they did to replace it will literally influence any future aesthetic updates I plan to make on my home. Their work is quite a game changer, to say the least! Prior to installing my roof, they also did some patch work on it towards the end of 2018 to fix some risky areas to hold things over through the winter. At this same time, my fiance unexpectedly lost a parent and Jon (one of the technicians) was kind enough to still do the work in my absence while being 100% respectful of the situation. They kept me fully at ease and updated during a personality turbulent time. Along with the fair pricing, this kind of professionalism is why I chose Empire. As for the roof replacement, not only was it done at a very competitive price, but the entire crew was extremely efficient in that they completed the whole job in two days! On top of that, they cleaned up the job so well that you would have never even known they were here. At times it was I did not always hear back right away, which was understandable as many home contractors have had a slew of unpredictable factors to deal with this year, including weather. Regardless, Roman would always get back to us and apologize for any delay. All of that said, Empire will be my go-to in the future!

Empire Roofing & More is currently rated 4.8 overall out of 5.

Are there any services Empire Roofing & More does not offer?