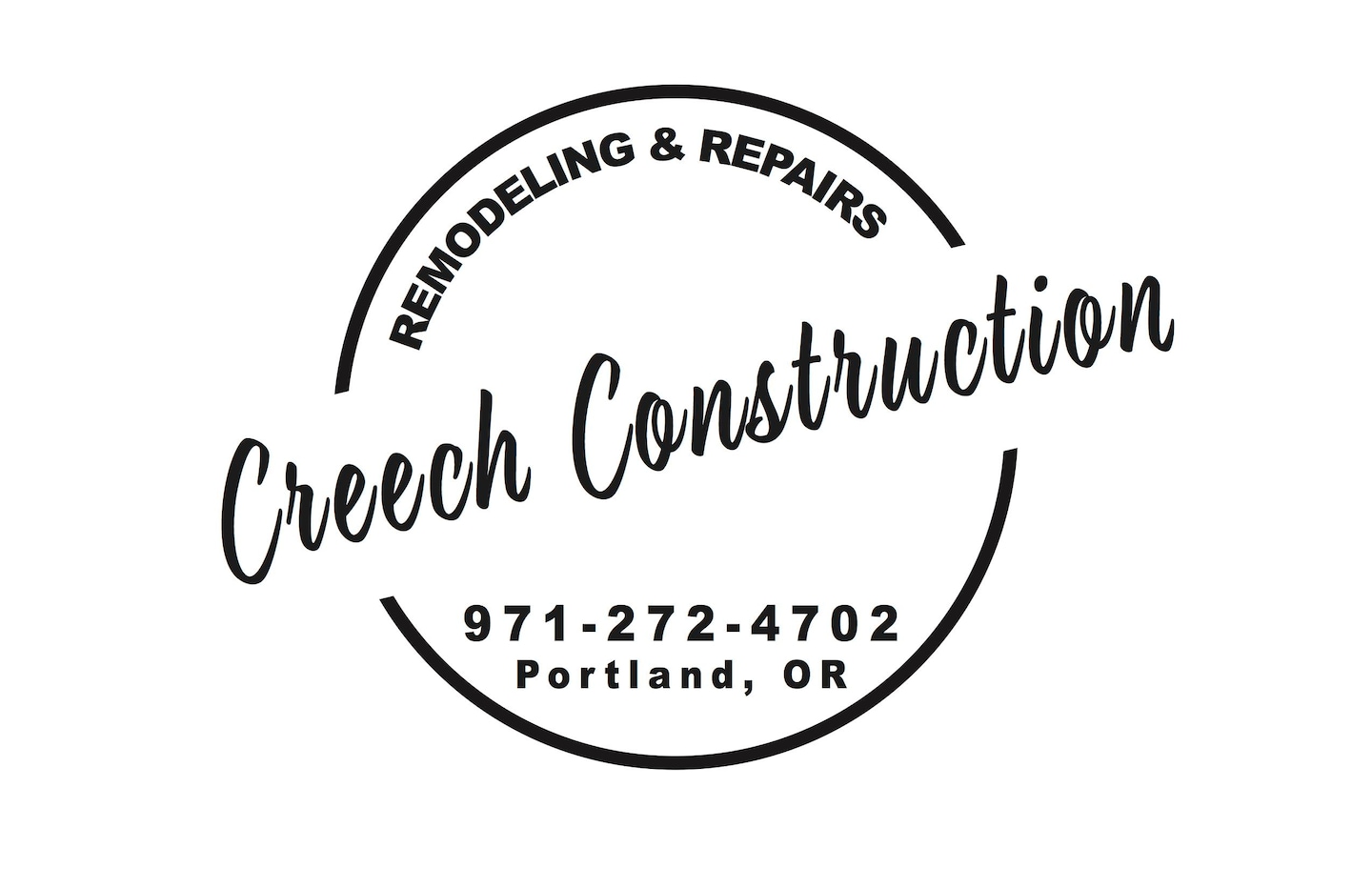 Looking to take on some new clients! We offer a large variety of services including: • roofing/ roof cleaning • fencing • decks • pavers/ stone patios • flooring install • window/ door install • pressure washing • painting • insulation And the list goes on! So please feel free to contact us through messenger, call or text at any time. •Licensed•Bonded•Insured

I sought out multiple bids for a “cedar” privacy fence for approximately 200ft and hired Creech Construction LLC. For starters, the listed name on Angi’s of “IC&NW Property Preservations” is a company that was dissolved in 2020. One of the co-owners of that company is now operating under another name (Creech Construction LLC) since 2021. After getting the bid, I asked about upgrading to steel posts and requested to construct the fence horizontally. I sent photos of what I was interested in in terms of style. Where I went wrong was in making the assumption when the bid came in as “cedar” that it would be western red cedar. However, after construction was midway complete I asked specifically if the planks were cedar, I was then informed he was using “Japanese Cedar” (which he suggested was premium lumber). While Japanese Cedar is newer on the market and has shown promise as a “cheaper alternative” to Western Red, I want to caution anyone who doesn’t clarify the species and grade of lumber in their bid because, despite it’s name, Sugi (aka Japanese “cedar”) is NOT true cedar and rather a cypress species. In addition, if not properly kilned, it will NOT hold up to the PNW climate. Do not be fooled into believing this is true “cedar” or even “western red cedar”. There are a number of articles about Japanese Cedar online suggesting it comes with common problems such as warping, cupping, splitting, and mold. Well, the fence looked beautiful for a few days and then it began falling apart as soon we had a half inch of rain. Less than 2 weeks post construction and the fence started to mold and several planks had so much moisture that the screws used to secure them to the posts had completely broken off and the top boards were no longer secured. In other areas the wood was bulging so much that it pushed adjacent boards out with it and completely detached from the middle support beams (which I was charged an extra $300 for). I notified the contractor of the damage and his response was “Great, I’ll fix it when I get a chance.” So far his “fix” has been to replace the broken screws and adjust the spacing. He reused the planks with broken screws in them, so I now have planks with multiple holes in them, boards splitting, and screws sticking out. One of the gates is not secure and I have to lift the gate just to get it to latch. I also confronted him on the use of Japanese Cedar and he tried to suggest that because I said I liked a picture of another fence he did (when discussing the horizontal style I wanted, not material) that I “agreed” to Japanese Cedar. Never once did I ask for or “approve” anything other than a “cedar” fence. I replied to his suggestion of Japanese Cedar with, “let’s go with what you sent me” (a horizontal “cedar” fence with black steel posts). The mold continues to grow by the day. He assured me this has never been a problem in other fences and he suggested I just “clean it with a brush and it will come right off”. So, I took time off work last week (since it’s dark by 5 now) to attempt just that. With Olympic Premium mold/mildew cleaner, a brush, and then pressure hose, the mold isn’t budging. I’m now faced with having to hire a new contractor to replace the lumber with what I anticipated getting from my bid solicitation and pay another $8,000 (on top of the over $17k I paid Creech) to haul away the molding/cracking lumber and put up quality western red cedar. I will also note that I waited weeks to post this review as I’ve tried to get him to address my concerns, but my latest request for his intended remedy by Monday, Nov 14th went unanswered. I’ll be following up with a formal complaint to the Construction Contractors’ Board to see if I’m able to recoup any of my loses.

Isaac was very nice and very flexible when it came to what we wanted done, when describing what we wanted he knew exactly what we meant. He has great artistic skills and can easily make your home ideas come to life.

Isaac was great and everything got done in the time expected. Looking forward to hiring him again for future jobs needed!

perfect! Isaac was here on time, removed old fence, hauled away and had new fence 85% completed in one day. Finished the fence the following day. He is a hard worker and very pleasant. I would hire him again, without hesitation.

I hired this contractor to refinish my bathroom, my friend opened the faucet for a couple of seconds within a few hours of painting and there were marks on the tub. The contractor refused to do a touch up. However this was not my major grievance, the contractor told me that the refinishing would last 10 years but the paint is already washing off less than a month later. It is either he wasn't truthful or he did a poor job. I sent him pictures and several messages where I politely reported the issue and he ignored my text messages as well as my messages on this website. Poor quality of work and poor customer service, I do not recommend him.

Fantastic. I live in a gated community and management hired Pressure Washing and they did a terrible job. I found IC&NW through Home Advisor. They were prompt, professional, courteous, offering additional areas (at no additional charge). Their communication and job standards were A+. I actually re-hired them for another address. The pictures attached (before & after) are a small sample of a much larger area.

Description of Work
Pressure Washing of entry way and driveway 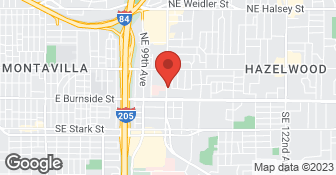 All statements concerning insurance, licenses, and bonds are informational only, and are self-reported. Since insurance, licenses and bonds can expire and can be cancelled, homeowners should always check such information for themselves.To find more licensing information for your state, visit our Find Licensing Requirements page.
COVID-19 Update
We are actively performing full services. We are taking additional precautions to protect our customers.

IC&NW Property Preservations is currently rated 3.7 overall out of 5.

No, IC&NW Property Preservations does not offer eco-friendly accreditations.

No, IC&NW Property Preservations does not offer a senior discount.