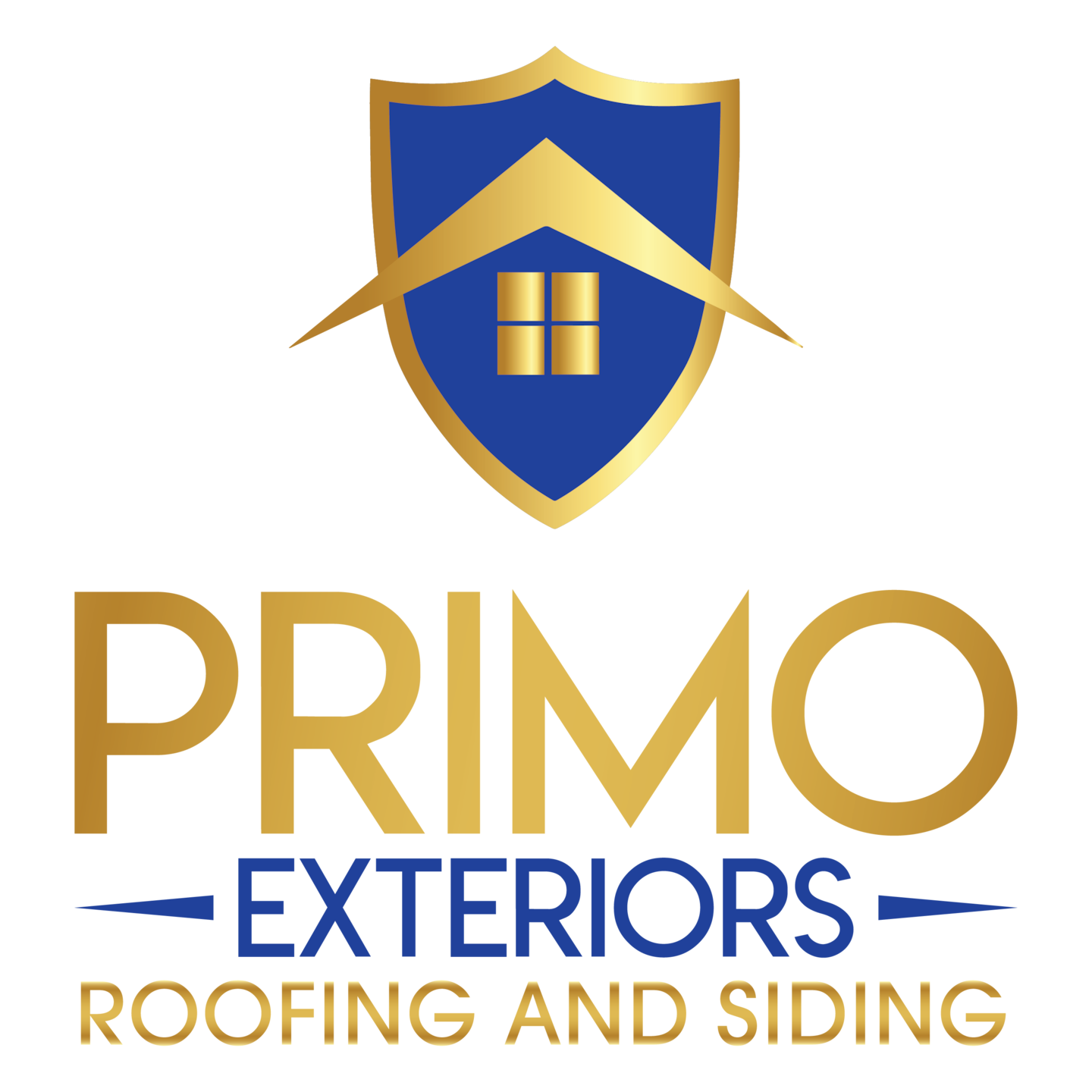 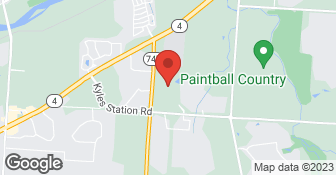 Looks Great, and work was completed in a timely manner.

Thank you for the business! Have a wonderful Thanksgiving!
5.0

I could not ask for a better company! Very professional, cleaned up after the work was completed. I will call them again when it is time to replace my siding. Even called to ask me how the job went. :)

It was our pleasure. Thank you for the business!
1.0

James from Primo Exteriors is corrupt, a fraud and very unprofessional. My first red flag was when he did not show up for the appointment I called to find out why he was a no show and he said he had to watch his son, I guess he does not know how to use a phone also. The second red flag was that he kept insisting that he had to come inside the house to give me an estimate for windows. The state of Ohio was shut down because of the COVID 19 Pandemic, and he was the only contractor that wanted to come inside the house for an estimate. When I told him that everyone else gave me an estimate without coming inside, he quickly said $450.00 per window. On the phone he told me he uses Polaris windows but when he got to my house he said that he uses windows from the Vinyl Window Company. I'm sure he was trying to sell me some cheap windows. The third red flag was that he insisted he needed to know how much the insurance company was giving me for my damaged siding. When I refused to tell him, he got upset and we had a few choice words. We almost got into a fight and I chased him into his truck. He drove off and came back calling me names. I am very surprised that this man has a business. I am very happy that I did not go with James and his company. I went with American Weathertech (513 759-9904) They did an excellent job on my new siding and windows. James needs to go out of business.

Description of Work
siding and windows

They did a great job. Estimate was competitive with other companies. Showed up on time the date the work was scheduled. Install the roof in the time frame agreed upon. Cleaned up everything. Everything went as planned. Will use them on other projects.

Thank you for the kind words! It was a real pleasure working with you.
5.0

This company was fantastic. James came out and gave me a very fair estimate and his crew was there a couple days later and did the work just as was promised.

Excellent service!! Highly recommend. I received several quotes and James exceeded all of the other vendors. He was honest without trying to talk me into high price that i didn’t need. Job was completed quickly and the team was professional and cleaned everything up behind them. I will definitely use them again if i need other services!

Our 100 year old house needs new siding, so we contacted a few vendors for quotes. James with Primo was very friendly and professional. He explained the process to us, described pros and cons of different products and brands, and answered all of our questions. He clearly has a lot of experience and used past jobs to explain common issues during re-siding projects. He has years of experience working with fiber cement and engineered wood products and is familiar with the unique challenges of home projects on OLD houses. He provided a thorough quote with details of the supplies to be used and specific work to be done. He is an excellent communicator via phone, text, and email - was never hard to get a hold of. Ultimately we ended up in a position of having to decide between two great contractors. We did not go with Primo for this project, but if we had I'm certain they would do a good job. I would happily contact Primo for home projects in the future!

Very well, very impressive all the way around.

James was personable. He had a full portfolio of the products that would be installed on my roof. Not just the roof colors/patterns, but products under the shingles. James attempted to get the project going the weekend after we accepted his estimate, but the distributor could not get the materials delivered in time. Then came the weather. James' roofing subcontractors were finally able to make it happen. They found rot, which was not a surprise. What was a surprise was that a section not only had rotten boards, but also rotten supporting structure. The crew took care of it without an additional charge. There was a hiccup with the finish (short three bundles of shingles), but James was able to resolved before sunset. James double checked the yard for nails before leaving even though the crew checked before they left. He found some. Because of the shingle delay, the final trash pile was not picked up until the next morning, which was fine.

Description of Work
Tear off and replacing roof