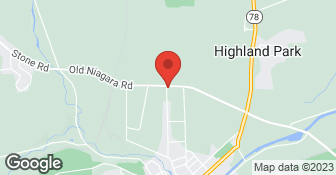 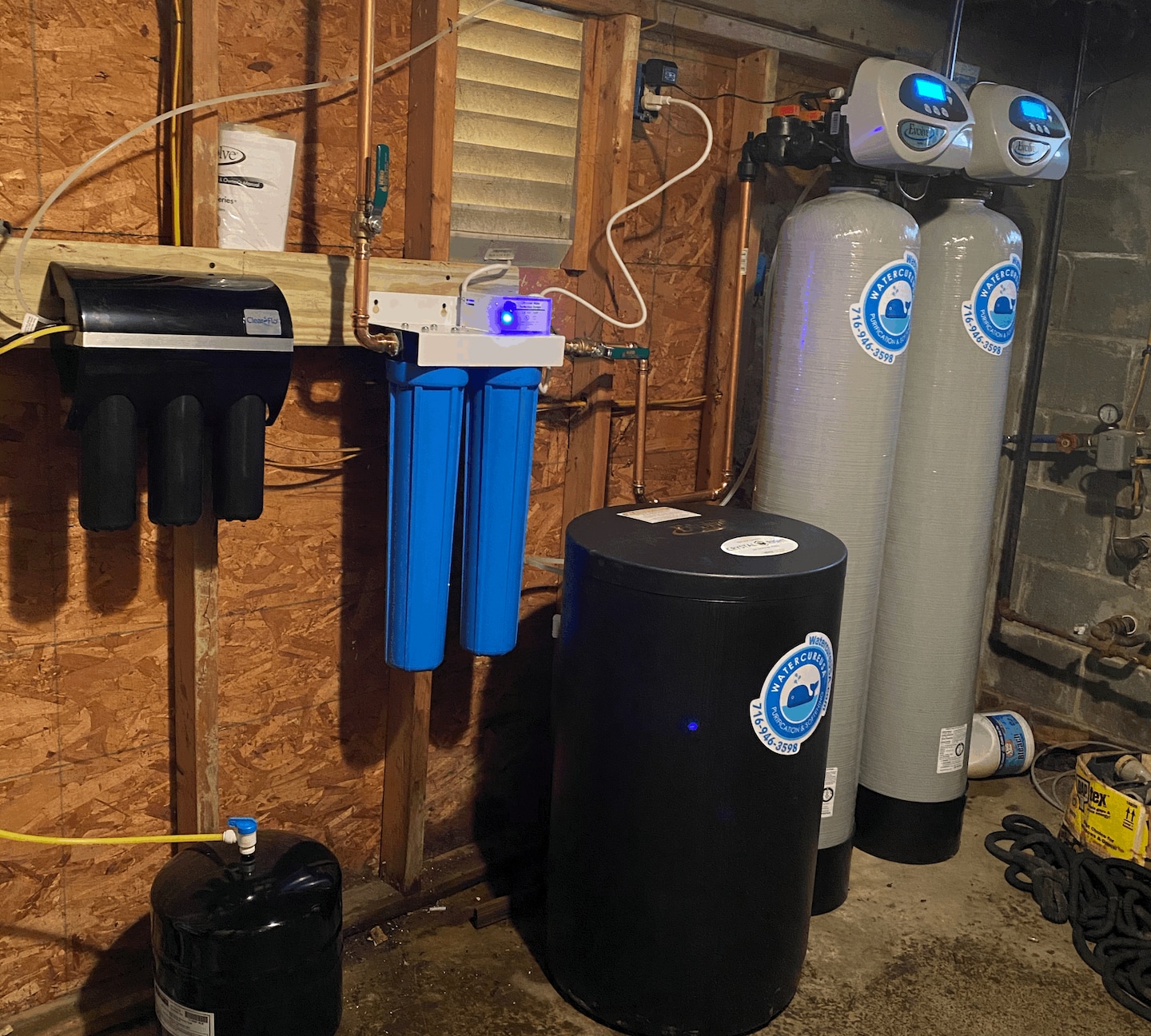 We have been doing Residential and Business water treatment since 1986. We can service almost all treatment equipment. Upon completion of a thorough water analysis, at no charge to the customer, WaterCure USA will select, install and maintain the highest quality water purification and filtration system available. You are assured of purity, quality and dependability. Drinking water filters, shower filters and whole house filters for residential and commercial properties are our specialty!...

Extremely well. Our family including our dogs loves itNo more 5 gallon drums of water for the cooler. Definitely recommend them. Thanks again

Description of Work
They installed a water filtration.

Perfect. Called 10 minutes before appointment and said he was on his way. He then replaced the filters promptly. I paid the bill and he was gone!

Description of Work
I had my water filters replaced.

They were responsive, friendly and efficient; I would definitely recommend them!

The process was smooth.

Terrific. Easy transition and answered questions in full when asked.

Description of Work
The have previously installed a reverse osmosis system in our home and service it annually.

neighborly and on time.

Description of Work
Provided in-home replacement and maintenance of our water filtration system.

Service man was on time and very professional. I have been using this company for over 15 years.

Service is continually professional, prompt and helpful, going beyond expectations.

It went well explained water values. Explained when membrane should be changed.

Description of Work
Came for routine filter change. Watercure changed out our Culligan system for a Watercure system about 3 years ago. They come out annually to change filter and make sure water quality is good. I am very happy with their service - owner is terrific!

Description of Work
For several years they have replaced our undersink water filter once per year. | |I Believe they use a generic version of a name brand filter and put their own label on it and sell it to you for a very large mark up. Try to find reviews of their unit online. | |A good filter but way over priced. | |What costs over $100 from them can be purchased online for around $25.

[Member Name Removed], thank you for your Review. As a local WNY family business we pride ourselves on providing our customers with the highest quality water possible while being competitively priced. To do that we only source our products from “Made in the USA” companies. Where we have a Guarantee that the system or filters remove all the contaminants they should. While only using professionally trained Water Technicians to service and test your system. We feel we have a moral obligation to our customers and don’t have the luxury of gambling with overseas quality control or dumbing down our professional water technicians. Again thank you for your review and for years of choosing us for you and your families health.
5.0

We were very pleased. He arrived on time, was helpful, and seemed very knowledgeable. He even gave us a tip on where to purchase cheaper salt for the future!

It turned out good. They're very knowledgeable and efficient.

Description of Work
I used a big deal purchase for Watercure USA. They put some cleaner inside our water filtration system. They also went over the system with us.

Watercure USA did a phenomenal job, I would highly recommend! Lance came to my home tested the water and recommended the best product to suit my needs; he was exceptional with the details of the product and service. He provided outstanding customer service and followed up with us to ensure our complete satisfaction, honest and very reputable. Thank you Lance for going above and beyond and providing us with clean safe water for our family!!

His visit was very informative and professional. I would recommend his company for this type of service in the future.

Description of Work
Lance of Watercure arrived promptly at the scheduled time. He spent about 90 minutes at my home discussing my well water conditions. He conducted many tests to determine the quality of the water and then discussed what type of treatment was needed.

I originally made this appointment as one of your Big Deals. Lance, from WaterCure USA arrived ready to inspect, clean and test my existing water softening system per Angie's Big Deal. Unfortunately, our water system was not able to be fixed. Lance explained and showed me the problem with my existing system. Because he was not able to do what the Big Deal involved, he told me he would not charge me for his visit. I asked about his system, he never brought his up until I asked. We discussed function, use, price and I decided to purchase a new system from WaterCure USA. Best decision I could have made. It was installed within 2 weeks. I was shown how to use the system. It went smoothly and I would recommend this company to everyone.