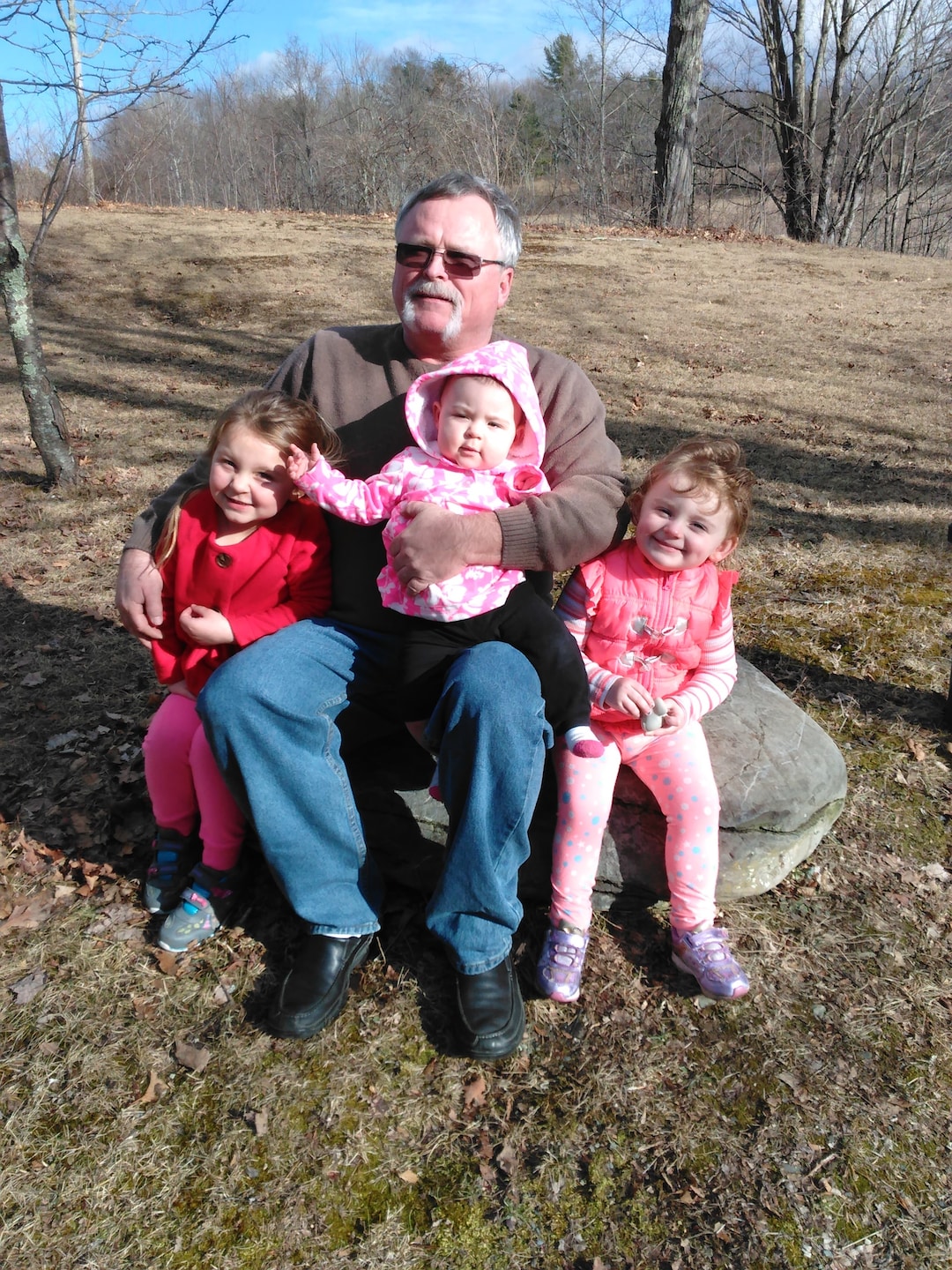 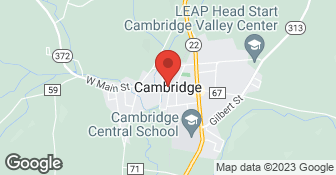 Proud earner of multiple Angie's List Super Service Awards most recently 2018. We are a family owned and operated business that services New York and Vermont. Please contact me at (518) 742-0210 or (802) 681-5719. I have nearly 37 years of hands on painting experience. I work every job myself with the help of my sons and son in law. Our primary goal is simple: consistently and efficiently deliver at competitive pricing, a finished product of unequaled quality....

John and his team completed the work in a professional, timely, and efficient manner. Perfect job from top to bottom. John is a true gentlemen. True to his word, reliable and honest - with an excellent work ethic. In my opinion, hire him. You will be extremely pleased with his work product.

John and his team arrived on time every single day for the three consecutive days it took to paint the entire interior of my house. Not only was John tasked with painting, but he was also asked to replace a lot of broken molding and baseboards. The work performed was truly exceptional and exceeded my expectations. I will be hiring John again this spring to do some more exterior painting for my barn, as well as some unrelated exterior work on my house.

They did a good job and the work went smoothly .

We could not ask for a better experience with a painter -- Mr. Alden was prompt, efficient and clean. He is a consummate professional and a true gentleman. We had him working on our house while we were away and he sent photos of his progress with regular updates. We heartily recommend Alden Painting for all your painting needs. M&C Wade, Stephentown, NY

Description of Work
Painting of entire house exterior including roof.

All went as scheduled. Colors were nice.All was done in a professional manner. I would definitely hire John again.

They called me crazy because their work was substandard and I was also nit picking. Wow, how professional! Their contract was vaguely written. I was told the paint was included, then was told that I needed to pay for the paint, after I fired him. Then he involved the State Police. Their work doesn't meet up to what their website suggests. If you're looking for quality, they don't have the time because they have other jobs lined up. They show up late, leave early, and will expect to use your restroom, that's right, totally inappropriate.

Description of Work
Attempted to paint my exterior

"Crazy", no question about it i did'nt do your job. The day i met you you were doing battle with a very well known and reputable roofing contractor. You had his sign locked in your garage and you were having issues with the lady across the street. I gave the lead to my son who is also a painting contractor, sorry son, and explained things. He met you with a clearly written proposal. You both agreed to the terms. He lasted 2 days on a job that would have taken 2 weeks. He said it was the worst experience ever and couldnt get out of there fast enough. He needed the aide of the state police to get his equipment and to be reimbursed for the materials he purchased. Everybody likes him and likes his work. I think you wanted a whole lot for very little. Again i didnt do your work, thanks for your review.
5.0

The painting went very well. John Alden did such a nice job on a neighbor's house that I hired him to repaint our Cape Cod style house. The pressure washing and application of stain (Benjamin Moore) were completed in good time, with high quality finish on siding and trim. They took good care of the surrounding garden while working and cleaned up well when done. All of the team were very pleasant to have around. Overall an excellent experience.

John came, gave a very fair estimate and we figured out a good time to start the work. Every day they showed up on time and worked all day, only stoping to take a brief lunch break. Their work ethic was stellar, manners impeccable and their work is excellent. They even did some other small jobs for me while they were there! I even have them queued up for the next job.

Description of Work
We needed the exterior and trim of our lake house and garage painted.

John and crew were excellent from start to finish. John responded to all my texts, and answered every question I had . They went above and beyond in performing the job. John actually put different colors on our door and let us pick out the one we liked. He did the same thing with the stairs— he makes house painting fun! It was completed timely and they left the worksite completely cleaned up. My house looks awesome and I cant say enough kind words about john and the crew.