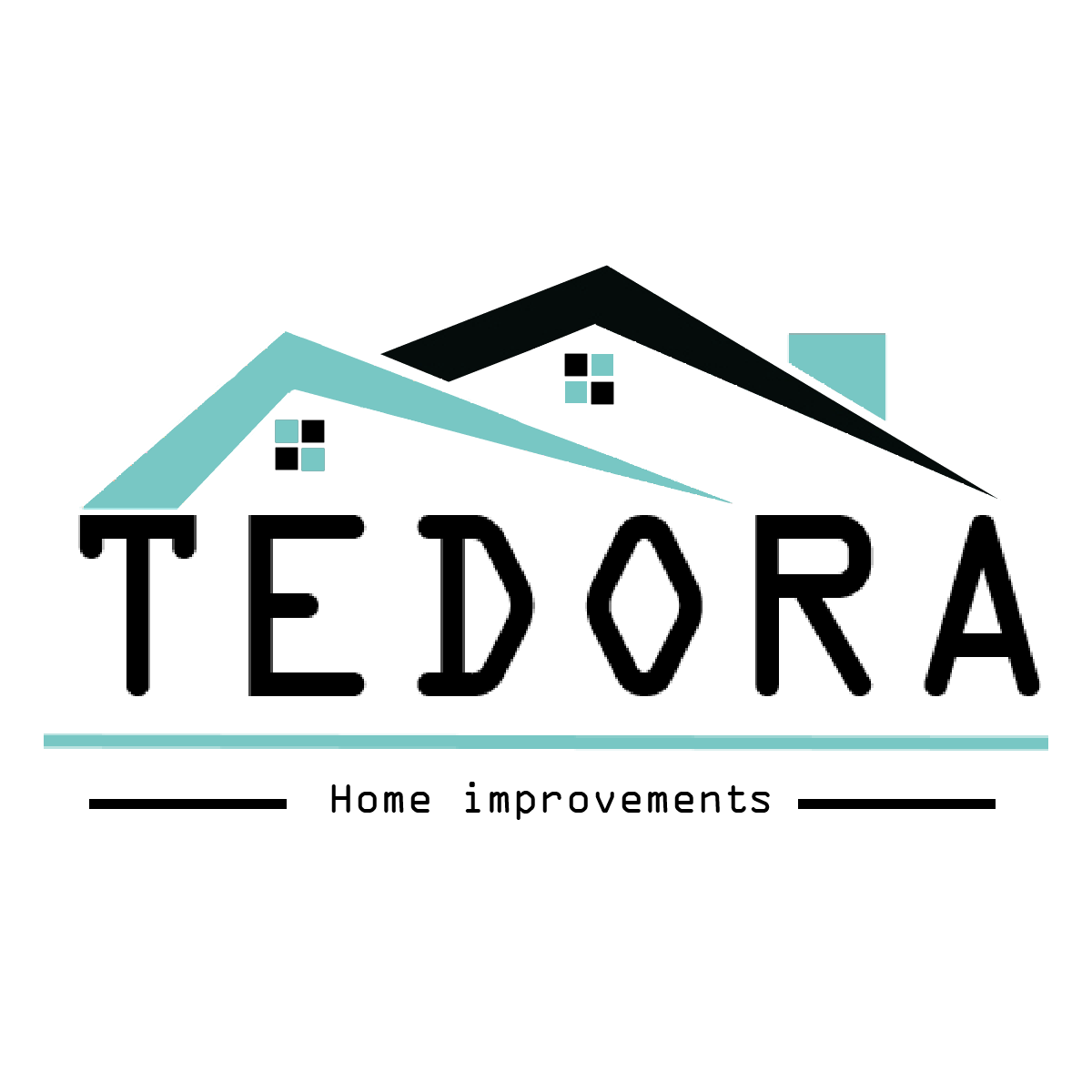 Tedora Inc is a company that will completely change your interior that will make your life more comfortable. We do everything that you willing to change in your home. From building walls to painting; installing tiles on floor, walls and on ceiling; reconstructing and remodeling anything that you might want; in other words we can do everything in order to make your sweet home look better, comfortable and just make sure that you enjoy things that surround you! We make our work with great quality, accuracy and most importantly quickly. We are a company that do our best to make your home a place where you will enjoy every moment in your life! Choose us and we will make your house more colorful!...

It was a great experience working with Tedora INC. The quality of job done was of superior quality and I would definitely hire them again.

Very nice work. The charges matched the estimate. They showed up on time and got each room done in less than 3 weeks. Thanks guys!

Igor and team did a great job with remodeling my kitchen and two bathrooms, re-did my fireplace and also painted most of the rooms in my home. I had originally planned for a kitchen remodeling project and started collecting estimates from different companies(I always use angieslist to shortlist). Of all the estimates, I received for this project, Igor came up with a very reasonable estimate and was the most knowledgeable of all the contractors. I went through all his reviews in angieslist, facebook and instagram, spoke to some of his prior customers, and finally decided to give him the job. Igor started the work on the day he committed to start. His crew did a amazing job. They were very hard working, highly skilled and completed the project on time. During demolition, Igor identified some major flaws in my old kitchen, proposed appropriate alternatives and corrective measures and also ensured that the project did not deviate too much from my budget. I was very impressed by the work they did with the kitchen and gave Igor a second project (2 bathroom renovation, fireplace remodeling and painting). Igor put together a great plan for project#2, ensured continuity of the resources, and again did a marvelous job with the project#2. On both projects, Igor and crew were very flexible and graciously accepted minor design changes which we proposed during the project. Igor constantly provided design ideas, suggested alternatives and basically worked with us like we are one team. Even after the project was over, Igor was quick to respond to my queries and also addressed some maintenance related issues right away. I recommended Igor to some of my friends who were equally impressed with the work he did for them. Of all the contractors, I have worked with, Igor gets my highest recommendation.

We hired Tedora to remodel our basement. Igor, Vlad and their team did a fantastic job. They were very competitive with their cost estimate. They were also very clear that they charged for labor only and which building materials were to be paid and supplied by us. We preferred them over other contractors that were ambiguous. Also, they were ready to start fairly quick. As they started work, they provided daily status updates. They were also very careful to defer the decisions to us - not just build something that was easy for them. We ran into some unanticipated work, but these guys handled it gracefully at a minimal cost. They were flexible to work around our schedule. They also went out of their way on multiple occasions. Best of all - they finished work before the promised date. These guys are very skilled at what they do. All we had to do is explain our concerns and they would quickly arrive at a solution. The quality of their work is impeccable. You wouldn’t be disappointed with them.

Igor and his partner did an amazing job! I had a couple of projects that I needed help with at my apartment and I couldn’t be happier. They got the work completed in a timely manner and were great to work with! I would highly recommend them and I plan to reach out to them again for future projects.

I will continue to post a review for Igor and his entire crew at Tedora Construction because it is the very least I can do, besides personally recommending him to my friends, family, and clients in the restaurant and bar business. This is my 5 or 6th time using Tedora and by far our biggest project to date. We did a full gut renovation of our kitchen and our main bathroom. I trust Tedora so much that most of the job was done while my wife and I were away visiting family in France. My wife is 5 months pregnant and we have a 4 year old girl, so living in an apt with no kitchen and no main bathroom wasn't gonna be an ideal situation. I am lucky to have connected with Tedora over 5 years ago and to have the faith in him and his team to not only get the job done sooner than they promised but to also over deliver on the job itself.

Description of Work
They are advertising handyman deals but have no handyman services only big projects. Disappointing!

Igor and his team were fantastic! I worked as the interior designer on the project and this was our first project together. They were able to start right away and wrapped up the project for the clients just before Christmas. The quality of work was high and his price was fair. The tile work especially was beautiful. He even brought in a sub-contractor for the countertops and I could not be happier with the result of everything. He was very easy to communicate and work with and ran everything by me which I truly appreciate. I hope to work with Igor and his team in the near future and will recommend Tedora to as many people as I can.

I can’t say enough good things about the exceptional service that you guys offer. They do quality work and have thoughtful recommendations and solicit our needs.They are reasonably priced and very prompt and responsive to our needs. Highly recommend their services.

Caller said “one of his guys” would come see me, only to find out later that the person who came to see me was a private contractor Who had nothing to do with the business owner listed on Angie’s list. Bait and switch. And then I was given a super high price for the projects I needed done because I’m a “stupid woman”.

Description of Work
A lot. From dry wall to faucet installation.

Tedora’s work was AMAZING! Igor and his team do such a great job of making our dream bathrooms come true. They are very good about communication, as well as setting expectations for the job. We always felt like we were updated on progress, as well as any challenges that arose, which being in a 100+ year old home was bound to happen. They helped us think through a design that was functional and convenient all around. The quality of the work is top notch, and yet costs reasonable. The team very much kept to schedule, although the second part of the job was interrupted by COVID lockdowns, once construction bands were lifted, the crew was right back to finish the job. This was the second time we used Tedora, and would totally use them again.

Igor easily took on a variety of jobs when he came. Really happy with his work, and will use again in the future.

The Tedora crew was dependable and professional. Their quote was very competitive and transparent—no hidden costs. The apartment looks great!

Excellent job. Done on time and at a very reasonable cost. Tedora's team is disciplined and well organized. It pays attention to the details, flexible and gives valuable suggestions when asked.

Workers Peter and Tony did a great job. Neat and clean.

They responded immediately to the Angie’s deal that I claimed! They were prompt & started work immediately after confirming my list. Replaced our shower head, kitchen faucet, painted the ceiling, installed cabinet, & painted cabinets.

Amazing - the team was prompt and professional.

The guys from Tedora were excellent -- will definitely use them again as need arises. Quality of work was great, as was the price (they were about $1000 cheaper than another company that gave me a quote).

They did a very nice job, everything was done professionally and seems very clean. I was very pleased with the end result.