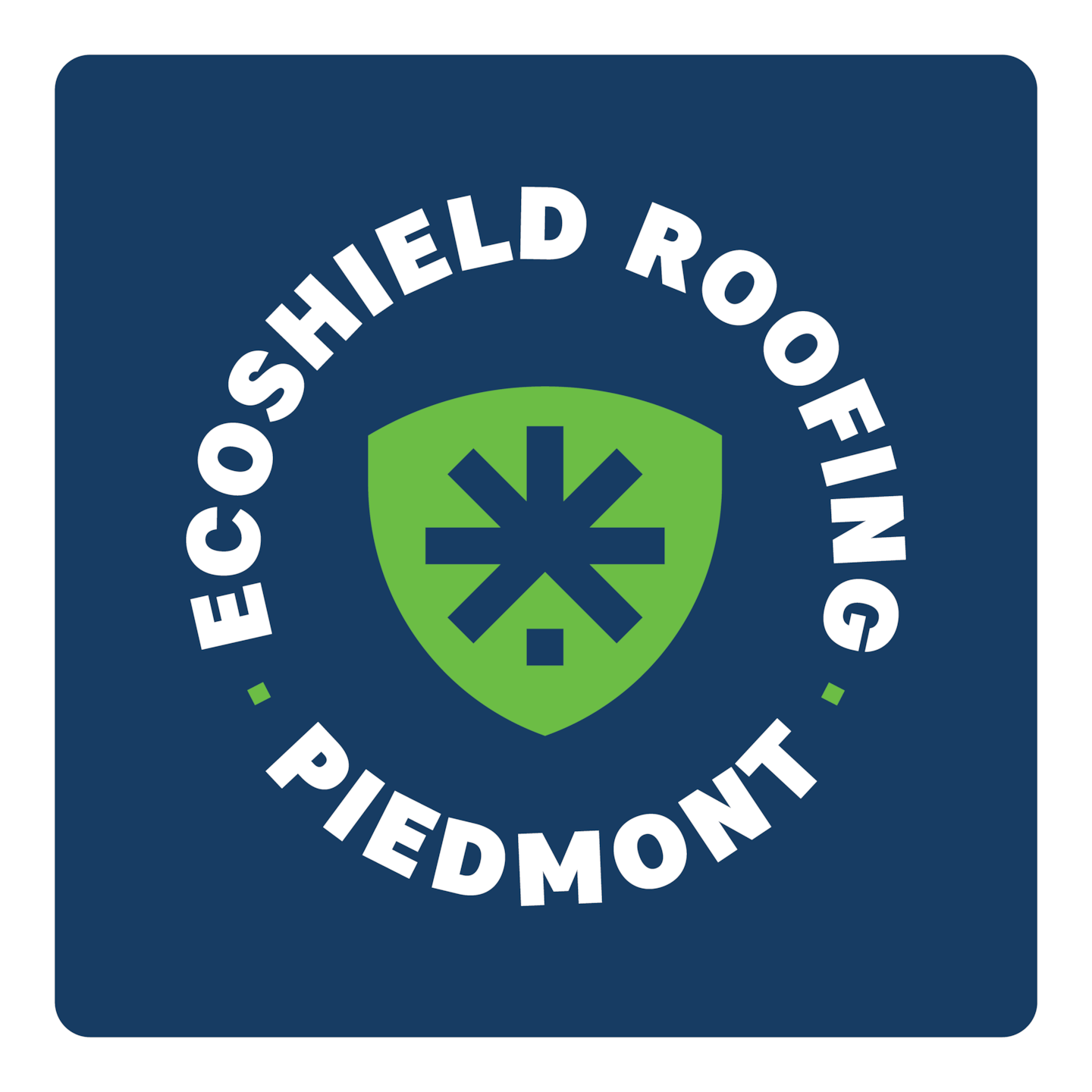 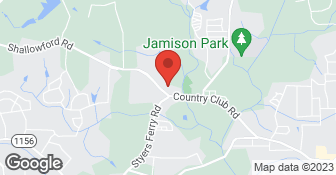 Are you dealing with roofing issues that are over your head? Get the services you need from local roofers you can trust. EcoShield Roofing Solutions Inc provides residential and commercial roofing services in Greensboro and Winston Salem, NC and surrounding areas. From new roof installation to storm damage repairs and claim assistance, we’ll cover your home or business in a strong and reliable roof. If you’re looking for Roofers in Winston Salem and surrounding areas like Clemmons, Lewisville, Bermuda Run, etc, we can help!...

very happy with the entire process and look of my new roof. Wil was great to work with and very prompt to answer any concerns or questions I had and I had many! The hardest part was choosing a color and I couldn't make up my mind. I went with Wil's suggestion and its perfect.He does know his product!

Thank you! We enjoyed working with you on your project! Your home looks even better than before!
5.0

Wil and his team are true professionals! Wil advised me to make a minor repair instead of replacing my current chimney flashing. His honest truly won me over and I will use Wil for every roofing need going forward!

Thank you [Member Name Removed]! We appreciate the work and keeping our employees working!
5.0

Short Story-follow up was non-existent to terrible. So bad, that I never got the job done. I reached out end of January-got a quote in about a week. I never saw that guy come out but he came back late to discuss the quote-took him longer than expected but he emailed to say he was on his way. Not a bad price-reached out to notify them that I wanted to hire. Responded that same day. Quote didn't match the work I had wanted so I didn't sign the agreement (wanted in writing before I agreed). Sent a follow up email after a few days-then he responded but seemed to have forgotten everything we discussed. Took a few days but got it straightened out & given new quote; signed. Couple of weeks go by-no word, sent follow up email. 4 days later, he responds. Completely forgot again, what we wanted (just as an FYI, this is all in 1 email CHAIN, easy enough to read through; find in multiple parts the job that I outlined). By this point, I'm ****** so I wait a few days to cool off before replying. Sent it back BEGINNING OF MARCH. Had the husband call as it's been over 2 weeks-still no response. Total time-Jan 25th to March 25th-Still no job.

For anything roof-related my family most highly recommends William (Wil) Sessions of Eco Shield Roofing Solutions. [*** Link removed ***] Wil clearly has a personal focus on customer satisfaction as well as on ecology and overall assistance to other people. The roof replacement took place soon after Wil came to our Hillsborough house to discuss the project, and was excellently done and quickly completed. The day after the roof was replaced, Wil obsessively cleaned up outside, all around the house (roofing is messy.) Wil also reviews his customers’ insurance paperwork and advises about how to proceed with getting their insurance benefits correctly and efficiently received; that is a great help! Of most importance to us: Wil can talks with customers in an interactive way that is intelligent, honest, and feels respectful and concerned - wanting to hearing and provide what you want or explain why he recommends otherwise.

In the end we went with someone different but this company gave me a good feeling; they were responsive to our RFQ, even though the work was minimal, and I think I'd recommend them to others out there. We didn't try them, this time, but others might do well to give them a try.

Description of Work
I had some miscellaneous roofing requirements; basically a cleaning and a review of the condition.

Thank you for your review!! I hope you are doing fantastic!
5.0

Ecoshield did an excellent job with my roof repair. They were punctual and got the job done very efficiently. I would absolutely recommend their services to anyone in the Triad!

Thank you! We enjoyed working with you!!
5.0

When the inclement weather revealed a leak in my roof, I called EcoShield for a consultation. Wil was responsive, honest, and so kind! He was able to get out the same day we originally spoke and diagnosed the problem. Repairs were done quickly and the right way — I have no more water coming in! I would definitely work with EcoShield again.

Description of Work
A roof patching and repair

Thank you so much! I would say we hope to see you again, but for all the right reasons, not because of a leak!! :) Glad we were able to help!
5.0

Will with Ecoshield came out to inspect it. he was professional, friendly and prompt. I was given a very fair price in repairs. He went above and beyond what I expected. They treated it as if it were their home. I would highly recommend them fir your roofing needs

Description of Work
A large branch fell thru the roof

Hi [Member Name Removed], You were fantastic to work with and for! I am glad we were able to help out!
5.0

They job was done in one day. The crew were respectful and worked hard. They did an excellent job and cleaned up everything. I would recommend them to everyone.

The job was completed exactly as stated it would be with complete satisfaction!

Description of Work
A new roof

Thank you [Member Name Removed]! We enjoyed working with and for you!
5.0

Thank you for the review [Member Name Removed]!! It was fun working with you and your family in getting you the roof you wanted!
5.0

Highly recommend. The team was very professional and you could tell they truly cared about doing a great job. Very responsive with my emails and calls. Super job overall.

Thank you so much for the kind words. We find joy in you being happy with you new roofing system. Talk soon, Wil

EcoShield Roofing Solutions Inc provides residential and commercial roofing services in Greensboro and Winston Salem, NC and surrounding areas. From new roof installation to storm damage repairs and claim assistance, we’ll cover your home or business in a strong and reliable roof. If you’re looking for Roofers in Winston Salem and surrounding areas like Clemmons, Lewisville, Bermuda Run, etc, we can help!

EcoShield Roofing Solutions is currently rated 4.9 overall out of 5.