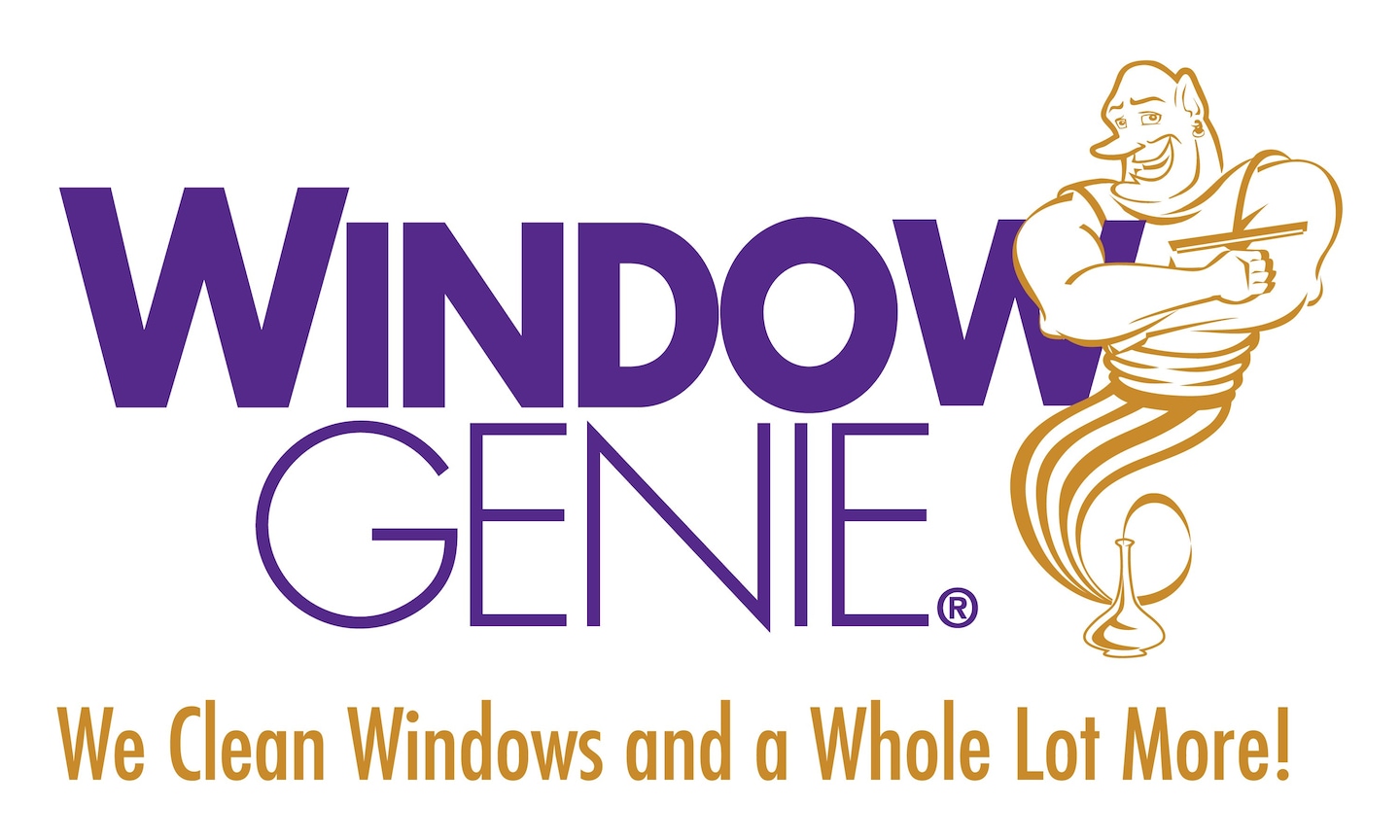 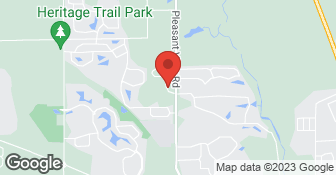 We complete exterior work only (No need to enter home)
We will wear masks and gloves when we visit your home
We accept remote payment
All statements concerning COVID‑19 business operations and essential services are informational only, and are self‑reported and not verified by Angi.

Window Genie is North Indianapolis’s leader in home services. We specialize in window cleaning, window tinting, pressure washing, gutter cleaning and more. Our commitment to customer satisfaction and professionalism is what sets us apart from the competition. With over 20 years of experience, Window Genie has earned the trust of homeowners throughout North Indianapolis, Carmel, Zionsville and the surrounding areas. You can feel safe knowing our team of field technicians are fully trained, insured, bonded and drive custom wrapped GENIE MOBILES for easy identification. Estimates are always fast and free!...

13% off - Window Cleaning Up to 15 Interior and Exterior Windows…

Great! Arrived on time and quickly got to work and completed the job quickly and thoroughly.

The service was fine and they were right on time.

Chris was Professional, friendly and did a good job!

Excellent! Chris did a very thorough job and was very professional and polite.

They are good. Very efficient they do the job quickly .Inside of my window when you don't put to cover on the window that water drip, so I asked them to make sure that they cover it. But they are prompt the price is right and they got the job done.

Service was done at a reasonable price and the technician worked hard to provide good service.

They did an excellent job, prompt, efficient and clean up deck afterwards

Excellent service. Friendly in arranging visit, and took care of it as agreed, even though I wasn't home. Would absolutely use their services again!

Highly professional, did great work, plan to have them clean windows every year

The estimate was done within a day or two of my call. The two window cleaners arrived at the set time and got right to work. They had to clean the inside and outside of the main windows and had to remove the storm windows and clean both sides of those. That included screens as well. The back of the house had two stories due to a walkout basement and they used ladders and carefully cleaned all of those windows. In addition they cleaned the sills and tracks. The men were courteous, focused on their work and did an excellent job. We are enjoying looking out super clean windows.

They did a great job. Have used them for years and they never disappointment.

Description of Work
Windows washed outside only.

The owner of Windows Genie, Scott Brothers, called me to follow up to learn about how I felt about my windows being cleaned. I commented that I had never had my windows cleaned on the outside by having my Pella windows tilted on the inside and cleaned on the outsid. The windows on the lowest level of my three-story home were cleaned on the outside by a cleaning solution and brush and the windows did not appear to be as clean. Scott came to my home the following day because of my concern and I’m embarrassed to report that the water marks that I thought were on the outside were actually on the inside where I had previously cleaned the inside of my windows. I’m preparing this report in support of the work that Scott Brothers and his Window Genie crew did in cleaning the outside windows. He advised me that most window cleaners no longer squeegee windows for three-story homes on ladders as it is too unsafe for the window-cleaning crews and this is the manner in which windows are done on the outside today. Marv R.

This company did a fantastic job on windows that probably hadn't been cleaned since the house was built 20 years ago. We had tried to clean them with no success but Window Genie had all of them sparkling in less than two hours, including the windows in the window wells.

They arrived on time, washed all the Windows inside and out, cleaned the screens and when they had completed the job I was amazed. My windows had never been that clean before. I would certainly call them again.

Description of Work
Windows needed to be washed inside and out.

Very efficient from first call, to pricing, to completion. Bought a "deal" which did not cover all I needed so they factored that in and priced out extras.

A.J. and Chris showed up right on time. They were very pleasant and professional. The work was completed very quickly and the results were outstanding. We will be using this company in the future. Excellent!!!! Highly recommend.

Description of Work
Window and screen cleaning - inside and out

Window Genie replied very promptly and professionally to the inquiry and amendments. Unfortunately, they could not meet my timeline needs; but I appreciated that they were so responsive and clear. Because of their responsiveness and professional business behavior, I will consider them for future projects.

Great. Easy to schedule and staff arrived on time to complete job.

Excellent - combined $99 deal with a few extra windows and still a good deal. We will use again in the spring.

They were responsive, scheduled me quickly and professional. Seems like they did a good job clearing things out but they left a lot of dirt on the outside of the gutters. We had used them 2 years ago and the price was $195. This time it was $250. Seemed like a lot for a pretty ordinary 4 BR house.

They sent two teams - inside and outside. They were finished very quickly and with great results. We have over 50 casement windows.