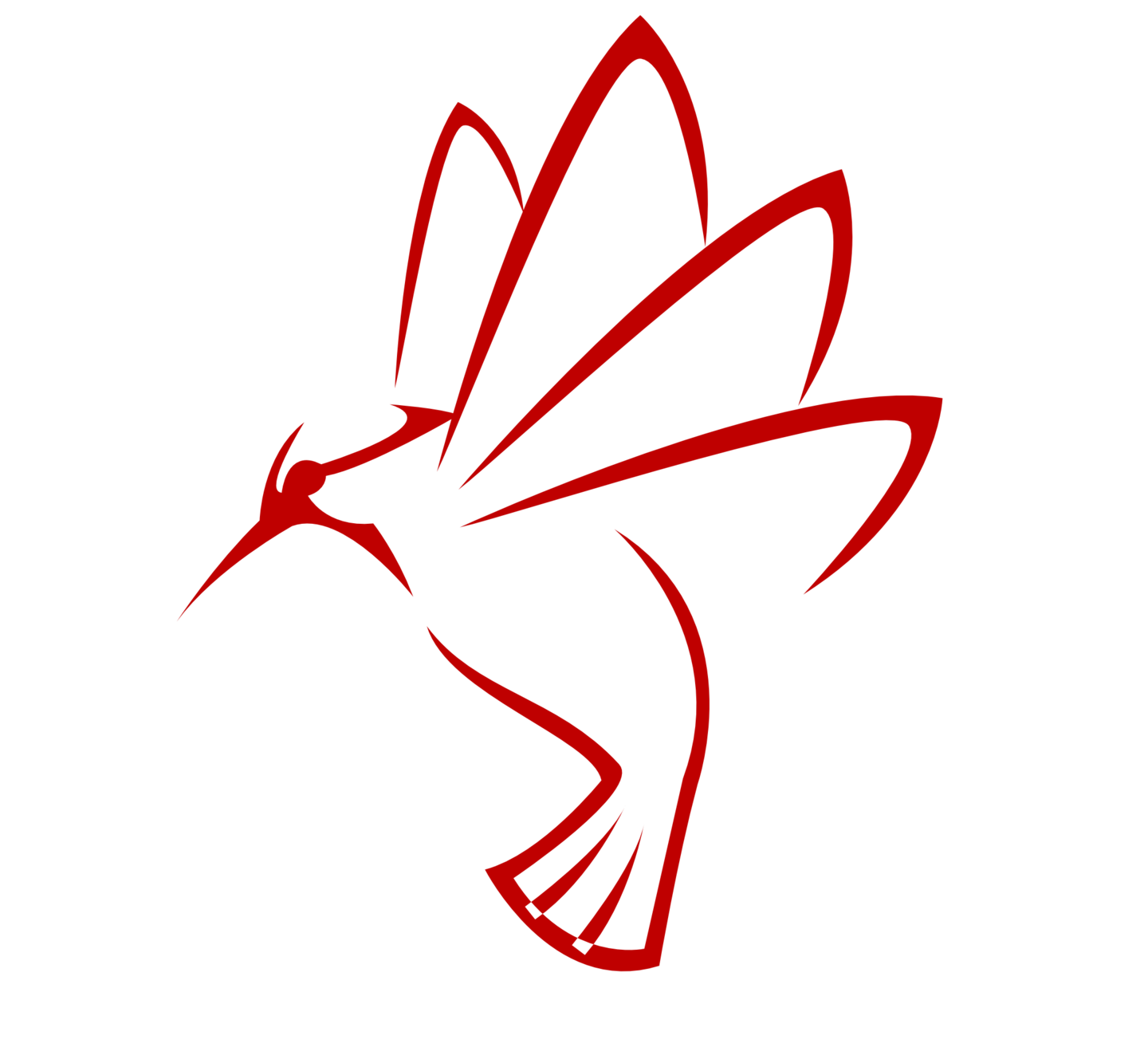 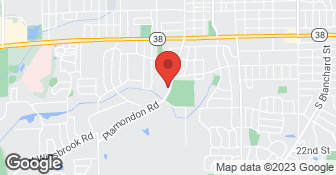 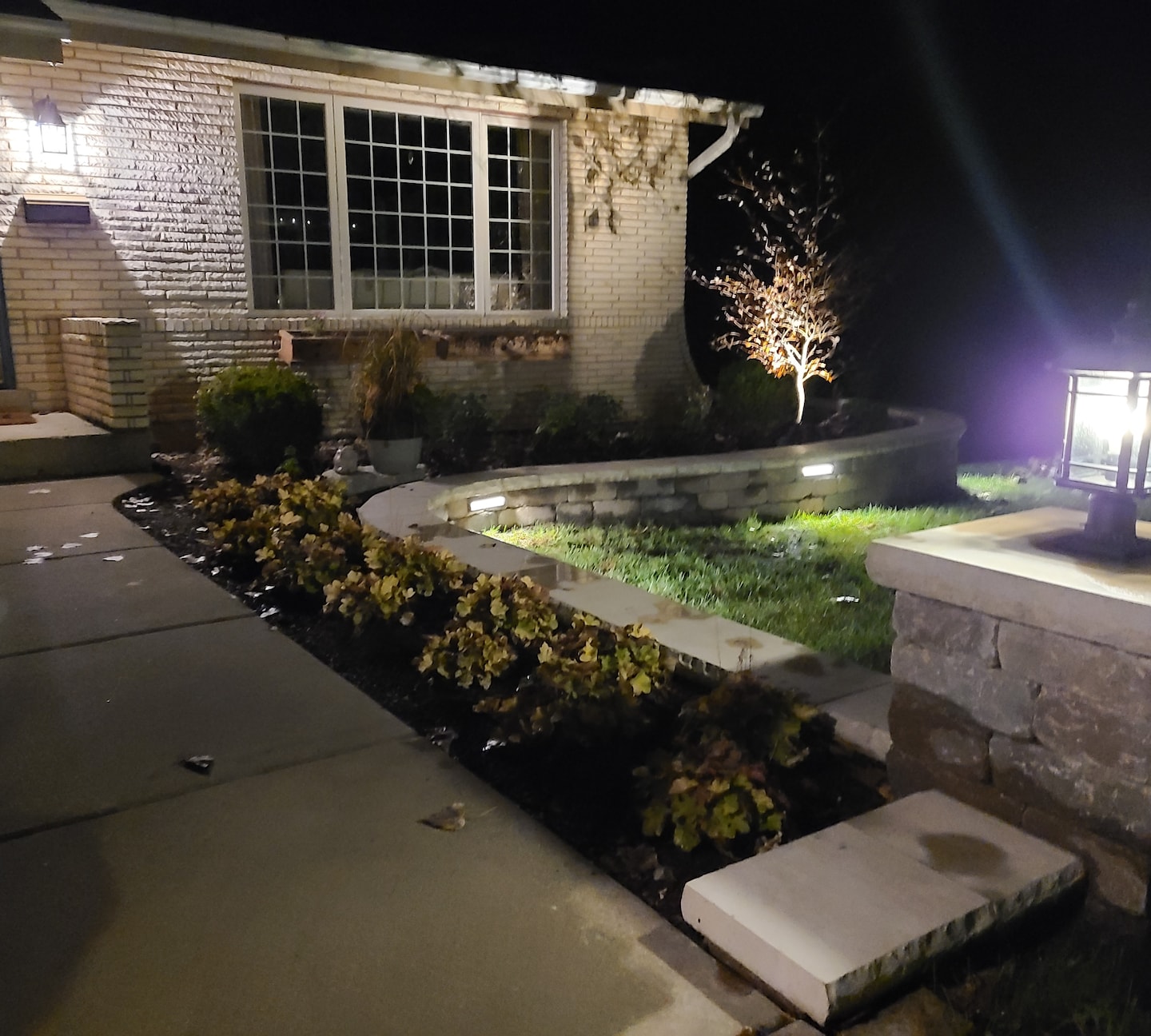 Is your yard your favorite place to be? Let the Super Service Award winning team at BSC Landscaping help make that happen! We believe in combining quality craftsmanship with reasonable pricing and backing it up with unparalleled responsiveness to our customers. We are confident that our professionalism, and commitment to quality will set us apart. Whether it’s residential or commercial, lawn maintenance or a custom landscape design…you will be glad you chose BSC Landscaping as your landscape service provider. Visit us at BSCLANDSCAPING.COM...

11% off - Mulch Delivery and Installation Up to 8 Cubic Yards…

Worked with Bobby and the team did an excellent job! Bobby was friendly and has extremely strong communication skills (had to reschedule due to snow and rain). Yard looks great and highly recommend!

Thank you , [Member Name Removed]. Really appreciate the good words. It was a pleasure to work with you. Let us know if you need anything else.
5.0

Dealing with everyone from BSC was a pleasure. Brandon responded quickly to our request and worked with us on a design for the paver area. They did a beautiful job with the paver area. They are truly artists when it comes to designing and installing pavers. We would gladly recommend them and hire them again if needed. Our yard went from dead grass and overgrown bushes to being the yard that neighbors now stop to look at.

Thank you , [Member Name Removed]. It was a pleasure to work with you. Let us know if you need anything else.
5.0

Brandon came up with the perfect plan for our yard. Hit all of our request. On time, on budget and beautifully executed. Would definitely hire again. We

Thank you , [Member Name Removed]...appreciate the good words! We look forward to hearing from you again when you have another project we can help with. It was a pleasure to work with you.
5.0

Excellent! Brandon gave me a very fair and timely quote and his team did a great job. If I could give 10 stars, I would ! Brandon was on site daily and very responsive to my suggestions/ minor alterations in placement of stones etc. His crew was punctual, polite finished on time and cleaned up thoroughly . They went above and beyond in trimming a few overhanging branches, getting every last weed out, suggesting how to place the last 4 boulders esthetically in my flower beds and moved / stored some extra sand from beach area for future use. Brandon’s quote was identical to another I had taken, with a few bonus boulders and a small discount at my request. I would definitely use them again and recommend to neighbors.

Brandon created and presented by far the best design. The team who installed were professional and cleaned the yard thoroughly. Very happy with BSC.

Thank you Mr. [Member Name Removed]...it was our pleasure. We appreciate the good words and are thrilled you are pleased. It means alot to us all. Please let us know if we can be of any help in the future.
2.0

Unfortunately they do not stand behind their work or honor their warranty. I thought their initial response was good. However, one of the trees that was installed did not survive, and despite stating they would replace it per their contract, they never did. I was told it would be put on their warranty schedule 4 months ago and I have not heard from them since. Another tree was installed crooked/leaning and they never corrected it. The quality of the grout used to lay a stone walkway was poor but honestly I would have let it go if they had fixed the other issues. I made attempts to contact them via email and phone but they never responded. I was referred to this company by a friend of Brandon, so I really wanted to give them the benefit of the doubt. I was initially pleased with most of the work, but after they completely ignored several polite requests to fix these issues, I can not recommend this company.

Brandon was on site every day, the crew was friendly and worked their tails off. A few things were not as I wanted and the came back very quickly to make them perfect.

Thank you so much for the kind words. It was a pleasure to work with you!
5.0

Everything went well. Brandon Winkler and his skilled crew worked quickly and efficiently. They were careful to follow my wishes for the project.

Description of Work
Reset back yard patio, remove trees and shrubs, and plant a new tree

I had a sinking back brick patio which sloped down towards my back door, which has two stairs. So when it rained the water entered down those back stairs. Thank God I never had water enter the basement. I now have a level patio and it looks awesome, thanks to BSC/Kramer Group.

Excellent! Brandon and his team of professional landscapers were polite, always on time, did outstanding work and were in ready communication throughout our projects. They did a terrific job of clean-up each day as well. We would highly recommend this company for any and all landscaping tasks.

Description of Work
We had a variety of tasks accomplished. The planning stages were critical as we had recently moved into our new house. Brandon Winkler had some great ideas as he recommended and designed a terrific new look for our front and back yard. Removal of old plants, mulch and rocks. Repositioning our sump pump discharge. Planting beds cut and soil prepared. New trees and shrubs planted. Flagstone retaining wall designed and built. New grass seed planted. New mulch delivered and distributed.

Thank you so much for the kind words. It was great to work with you. We hope to be back again someday... Give us a call!

BSC Landscaping is a full service landscaping company offering a complete range of maintenance and design/build services. Please visit our website a bsclandscaping.com for a list of services as well as photos of completed work.

BSC Landscaping, LLC is currently rated 4.7 overall out of 5.

No, BSC Landscaping, LLC does not offer a senior discount.

BSC Landscaping, LLC offers the following services: BSC Landscaping is a full service landscaping company offering a complete range of maintenance and design/build services. Please visit our website a bsclandscaping.com for a list of services as well as photos of completed work.