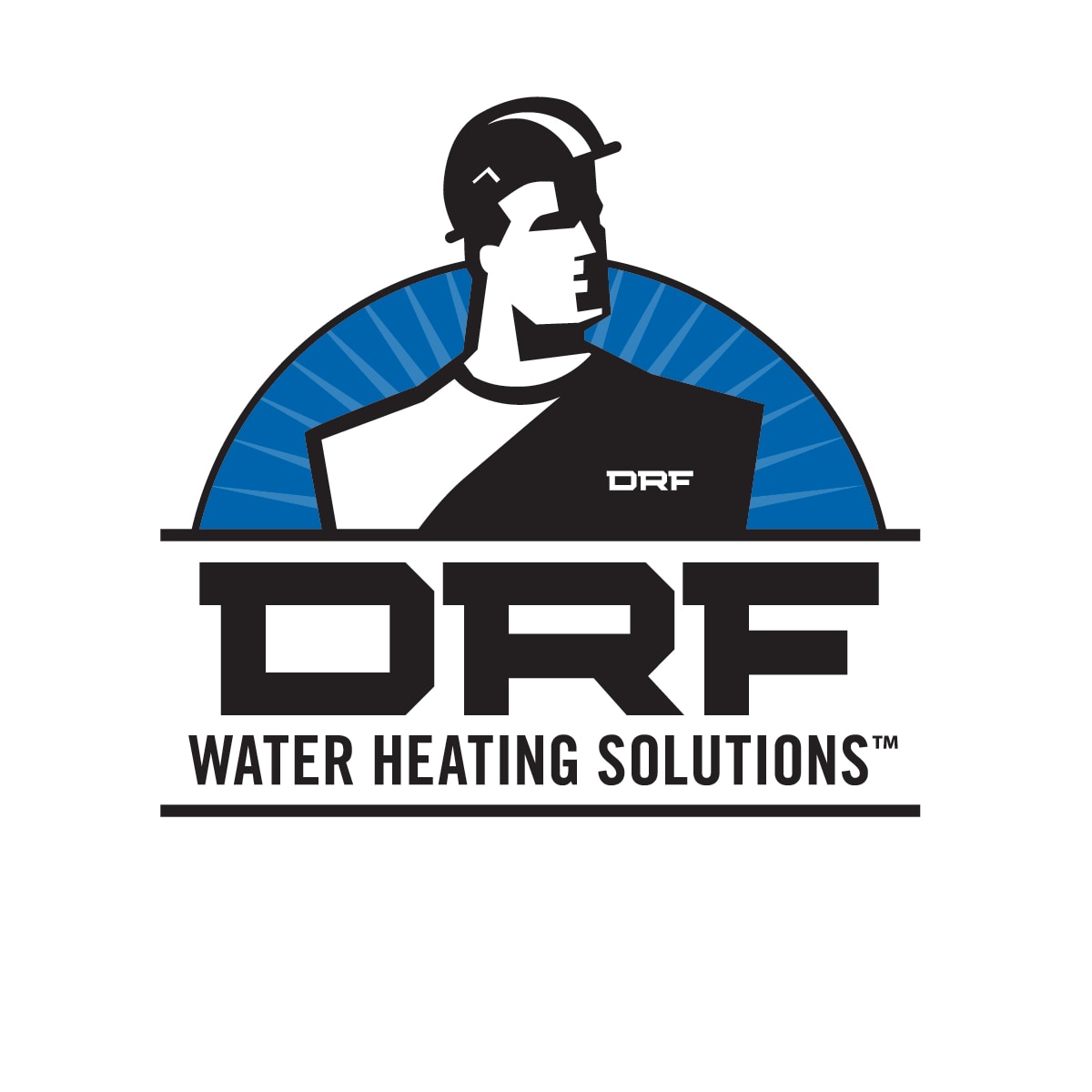 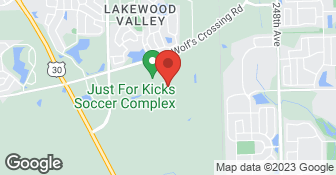 ***As a recognized Essential Services Business, WE ARE OPEN to assist you with your water heater and plumbing needs!*** DRF is Chicagoland's leading installer of tankless and conventional hot water heaters. We are also specialists in tankless water heaters. DRF Water Heating Solutions is licensed in plumbing, RPZ/Backflow prevention and irrigation/sprinkler systems. DRF is a utility company trade ally that provides energy efficiency assessments and improvements to residential, commercial and multi-familty properties with guaranteed financial and energy savings. 2009 national Home Depot Service Provider of the Year. 2010 recipient of the the Business Ledger’s Annual Awards for Business Excellence. Better Business Bureau A+ rating. 2011 and 2012 Home Depot Store Choice Mechanical Service Provider of the Year. Recognized by Nicor Gas Energy Efficiency Program and Energy Solutions Center for custom energy-saving design-build solutions. IDPH plumbing license # 055-028138. Call by 2 p.m. weekdays or noon on Saturdays and have your service performed the same day. 24-hour emergency service....

This is quite possibly the best home mechanical service experience I’ve ever had. I was very hesitant using their services thru Home Depot, but WOW! These folks over delivered. I received a call almost immediately after filling out an online form with my information and quickly explained what I was looking for- 75 gal power blower hot water heater. Got a complete delivered, installed to code, removal of the old tank price which seemed reasonable. Additionally, if I wanted they “normally” can do an install same day. Wow! I scheduled for the next day and was called early in the AM with an approximate time for install and a reassurance that they promise to install all scheduled installations even if they have to work past normal business hours. This is absolutely the way to run a business and not like the cement and roofing installers promising one thing and never ever delivering. Kevin and Robert showed up on time, polite and very accommodating during the install. Kevin explained that because the tank was leaking even after he drained it may and probably would leak brownish water that had collected around the insulation jacket and allowed us the time to lay down some tarps etc so the basement carpet wouldn’t get stained. Additionally, they took the time to wrap some towels around the tank and secured with bungee cords I had laying around. I’m happy to say the tank was removed with no stains or water leaking other than onto the bungeed towels. Robert did the heavy lifting getting the new tank in the basement and the old tank out, he was very very cautious of our home and really did a great job not denting or nicking anything. Kevin, had no problem answering my questions about the install, function and my general curiosity with how this unit worked vs the old one. I was shown how the new tank worked and some recommendations for maintenance. What an absolute fantastic pair for installation and customer interaction. I found the same tank Not installed, Just the tank and none of the extra parts (Pan, Expansion tank, pipe etc…, Not delivered, old tank not removed online for only 200$ less so I do believe on top of all the “extras” mentioned above this was also a fantastic deal. Thanks guys, you deserve a cold beer and a raise :)

Excellent work, no mess, Kevin answer a my questions about the cause of my old garbage disposal leak. He was on time and installed my new disposal in a timely manner! Great job! I highly recommend!

Ryan and Richie were consummate professionals. They did an outstanding job!

The techs, Ryan and Ritchie, were prompt and professional. They made the process quick and painless. 5 of 5, would highly recommend.

Richie and Ryan were awesome!!!professional and knowledgeable. Awesome job guys

Description of Work
Reconnect in kitchen

Ryan and Richie were very responsive and professional during their visit. They are very knowledgeable and informed me of everything they were doing while replacing my water heater. They made me feel very comfortable and confident in the work they did.

Very smooth execution, on time and professional. Would surely recommend the team.

Ryan and Richie were on time and professional but also personable. They installed a water heater cleaned up and we're done in a timely manner. Nice guys to have in my home. Thanks

Richie and Ryan did a great job. Quickly, but correctly done. Nice work.

DRF Water Heating Solutions is currently rated 4.6 overall out of 5.

Are there any services DRF Water Heating Solutions does not offer?