Arbor Way All About Trees LLC 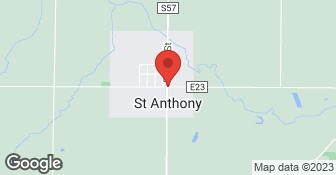 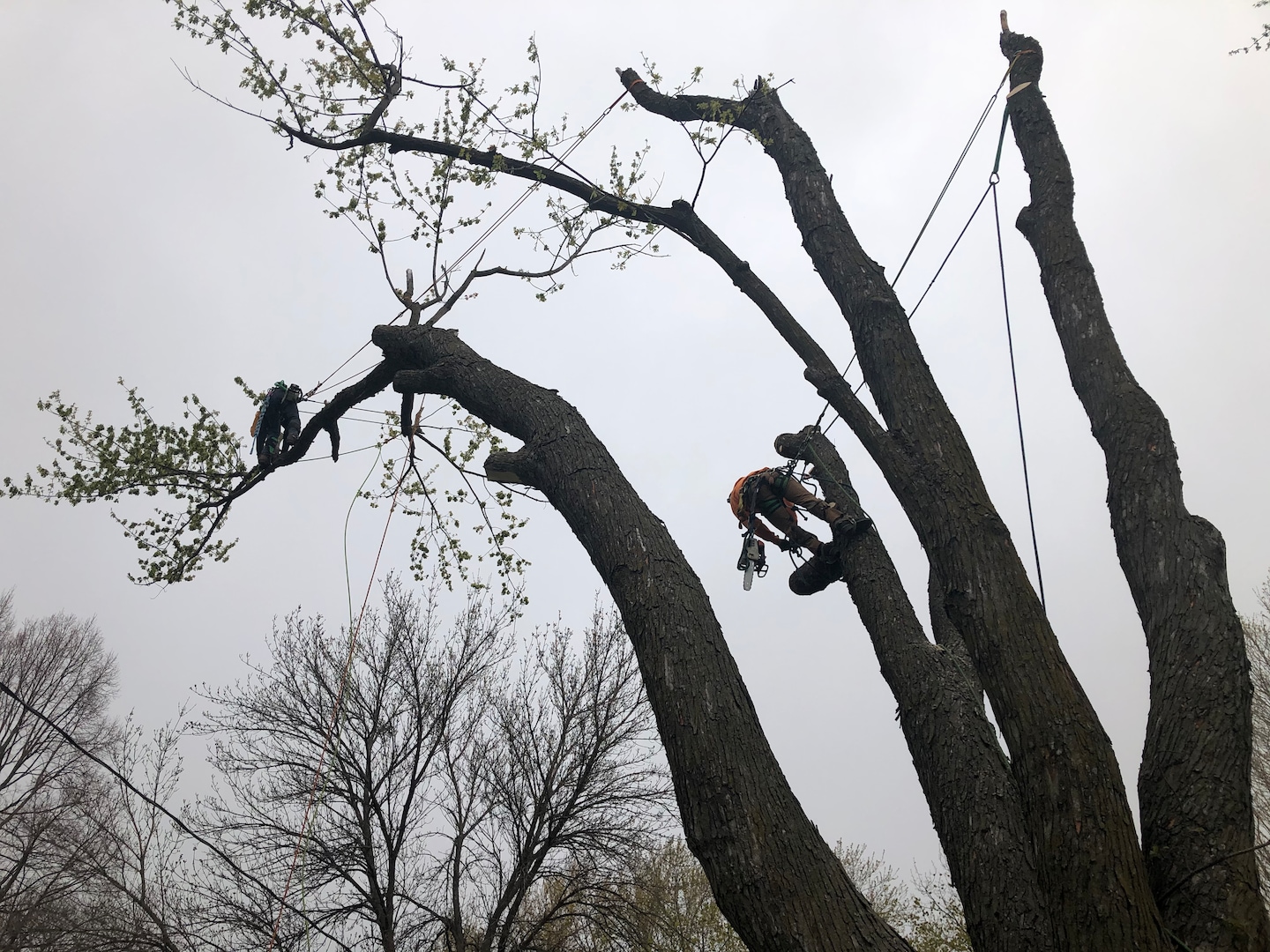 Arbor Way All About Trees LLC is your tree care experts. We thrive to make you our customers happy! There is no tree too big or small for our experienced climbers. Our ground crew will awe you with their exceptional hard work along with their clean up! * please note our climbers are a show to watch! No machine necessary for them to climb and they climb SPIKELESS!!...

They came out for an estimate in a timely manner. I liked that he actually came out in person and talked with me about the concerns I had for all the trees on our property. He took a good 30-45 minutes talking with me. They gave me a couple different options depending on our financial situation. We had two trees cut down. They came out to cut the trees a week or two later. They were quick, cleaned up the yard nicely, piled up the wood we wanted to keep for fire wood against our fence, and delivered a truck full of mulch to our back garden plot for free. It has been a month since they cut down the trees so will contact again to see if they are coming to cut up the stumps. We are very happy with their service. I highly recommend them!

Description of Work
Two trees cut down and stumps removed.

I hired them in 2020. I cannot edit my old review. This review is for work performed in the Spring of 2021. This year, Caleb was still pretty quick to get back to me and get a quote written up. It took a long time for them to show up. The first day they tried, we exchanged text messages. We were getting a new roof that day, so I suggested a reschedule. Skip ahead another month, and here's what happened. I had exchanged more text messages with Caleb indicating I changed my mind on a tree and would take it down myself. We agreed on a new price and I thought that was complete. The day before they showed up, Caleb had called, but I didn't get the voicemail until days later (after they performed the work). In the message he was asking whether I wanted the tree taken care of. I had already taken it down and a 6ft piece of the trunk was laying back there. The day they did the work, nobody called, and nobody knocked on the door. This was odd, since I thought we had agreed, but Caleb apparently didn't. So, rather than try to contact us again (we were home), they went ahead and cut the stump I left and took the trunk without asking. On top of that, I notice one of the trees with a large chunk of barked ripped off of one of the internal branches. That's not the quality of trim I had come to expect from my first experience with them. I do think the main two (brothers, I think?) do a great job climbing and trimming. However, this secondary tree with the missing bark is not up to those standards. Nor is cutting the stump I had done and taking the trunk I had planned to cut more and split into firewood for our fire pit. It is interesting to compare the quotes between years. We have another tree (an oak). The 2020 quote for that tree was $450. This year it was $700. The rest of the quote this year was a little higher than I would have expected from the 2020 quote as well. Long story short: I think they do good work, and I can understand why they may have thought they were doing "the right thing" with the trunk and stump. However, I don't think this is a 5 star experience, so this review is only going to be 4 stars.

They removed 3 very large trees that were near several buildings. They determined that at least one of the trees was a risk to the nearby houses so rearranged their schedule to take them down as soon as possible. They were very efficient in takimg down the trees safely. They completely cleaned up all of the branches and trunk pieces. The team was very efficient, friendly and professional in doing this job. I would highly recommend them to anyone needing tree service.

It is hard-pressed to find a company that communicates as well as they get the job done but the guys at Arborway have been amazing. They were quick to come out and give us a quote. Called the day before to let us know the time they would be here. Were here on time. The crew of 5-6 guys worked skillfully & ambitiously to get the trees trimmed (even in the rain!). Cleaned up all debris. Unfortunately, one of our trees may not make it. Not only were they able to give us a quote to take down that tree, they referred us to an arborist to make sure nothing else come be done before having to take it down. It was clear that these guys are true professionals and care about their customers. Will definitely use Arborway for all our future tree needs.

Excellent work. I was raised in Paul Bunyan country (father was a logger; brother a tree climber). The Arbor Way crew is as good as it gets. Skilled, efficient, careful. Do not hesitate to give them a call if you need tree work done.

Excellent. The guys were friendly and efficient, very professional. The cleanup was awesome. I highly recommend Arbor Way tree service.

If I could give an A+ I would!! Over 10 workers showed up!! Very nice and easy to deal with. Very fast and efficient. Considering we had a lot of snow in in our backyard. Very thorough and cleaned up everything the best they could considering all the snow. Supervisor was very courteous not only to us but also complimented his co-workers. Large tree was down and cleaned up in 3.5 hours. Great people!! Would definitely hire for additional work!!

Friendly, professional and efficient crew of ten were here on time. Hard workers, knowledgeable, excellent clean up after trimming and all debris either put in chipper or hauled away. Definitely eligible for rehire and highly recommended.

Incredible Team!! Here less than an hour removing lots of large and smaller hanging branches, menacing my home. Their cleanup was extremely thorough. Great bunch of guys knew exactly what they were doing. Courteous, hardworking, and fun bunch! Would hire them again in a heartbeat!

It went great. They started in the afternoon on Monday the 17th and worked for about an hour. They got a great start. They came back Tuesday morning the 18th exactly when they said they would and finished the rest of the job in about another hour and a half. I was amazed at how skilled they were. They did an incredible job getting the huge limbs off our garage and one large limb off our house. They all were professional and friendly and efficient. They did an amazing job cleaning up as well. I highly recommend Arbor Way tree service.

Description of Work
Removed huge limbs blown down on our garage and house during the big storm on August 10, 2020.

We offer spikeless climbing, tree removal, tree trimming, hedges, mulching, landscaping. We will haul everything away for you or cut into firewood length and have it stacked. Our top of the line sales reps will be happy to give a you a free estimate!

Arbor Way does not inject trees.