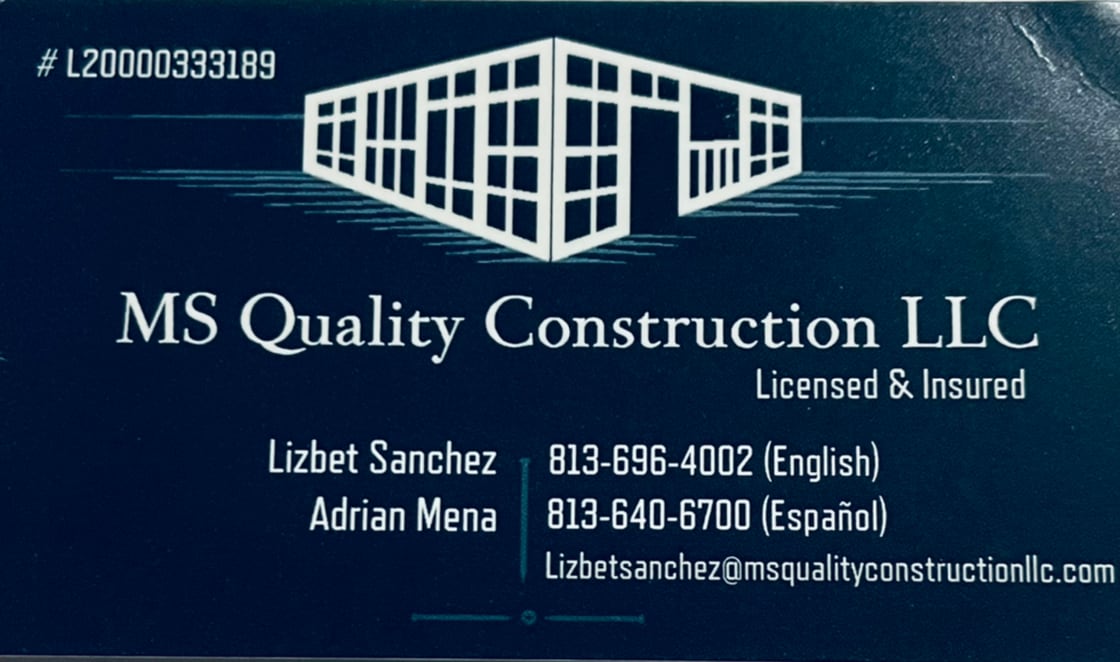 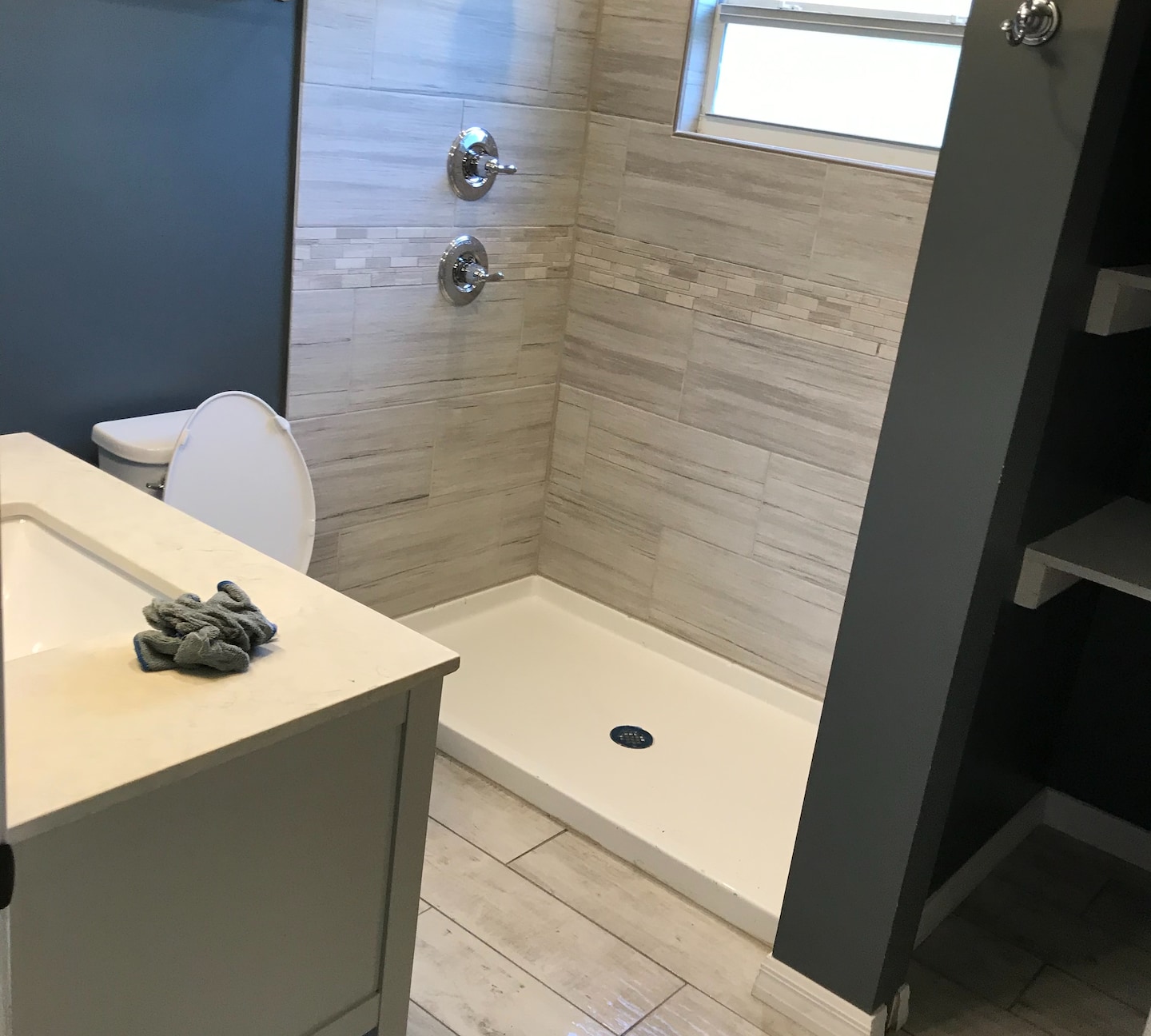 They did excellent work and in a timely manor.

Awesome. Guys were very professional and did great.

Description of Work
enclose wall with cinder block and stucco

MS. QUALITY WAS EFFICIENT AND WORKED IN A TIMELY FASHION. THEY PUT IN LONG DAYS AND WHEN WE HAD A CONCERN IT WAS ADDRESSED IN A TIMELY FASHION. AT THE END OF EACH DAY THEY CLEANED BEFORE LEAVING AND AFTER THE COMPLETION OF THE JOB THEY MADE SURE WE DID A WALK THROUGH TO ADDRESS ANY ISSUES. I EVEN RECOMMENDED THE COMPANY YO MY SISTER

I couldn't have asked for a more comprehensive service. I needed to have an entire lawn redone, resodded, after grading and filling, Queen palms trimmed, a triangle Palm removed and replaced with a triple Robellini, 4 garden areas cleaned and mulched, The entire backyard fence perimeter mulched, The exterior perimeter of our screened lanai bordered with White Rock, shrubs and plants removed and trimmed, basically an entire yardscape completely redone and redesigned. But that was just the beginning. They also pressure washed, prepared and did the entire exterior painting of the house, with contrasting trim colours and changing the brickface. Then they came inside and did drywall repair on the ceiling with excellent retexturing and blending. I am quite sure that I'm leaving something out but they really literally transformed my house. Is there attention to detail and hard work got the job done in the minimum amount of time and I would recommend them to anyone for almost any job.

Thank you very much it was a pleasure working for you
5.0

The service was excellent. They were very professional, prompt, on time, and clean. They pick up their mess. I highly recommend them and I would use them again.

Description of Work
Landscaping and patio.

Efficient, quality work, nice- will use them again

They did a great job. I would give them 5 stars. They showed up on time, did extra detail and a great price. 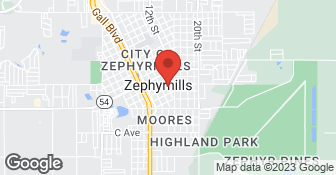 Don't see your need on our list of services? Give us a call to further discuss your needs!

Licensed
Bonded
Insured
All statements concerning insurance, licenses, and bonds are informational only, and are self-reported. Since insurance, licenses and bonds can expire and can be cancelled, homeowners should always check such information for themselves.To find more licensing information for your state, visit our Find Licensing Requirements page.
COVID-19 Update
We are actively performing full services. We are taking additional precautions to protect our customers.

MS Quality Construction is currently rated 4.9 overall out of 5.

No, MS Quality Construction does not offer eco-friendly accreditations.

No, MS Quality Construction does not offer a senior discount.

No, MS Quality Construction does not offer warranties.

Are there any services MS Quality Construction does not offer?

Don't see your need on our list of services? Give us a call to further discuss your needs!