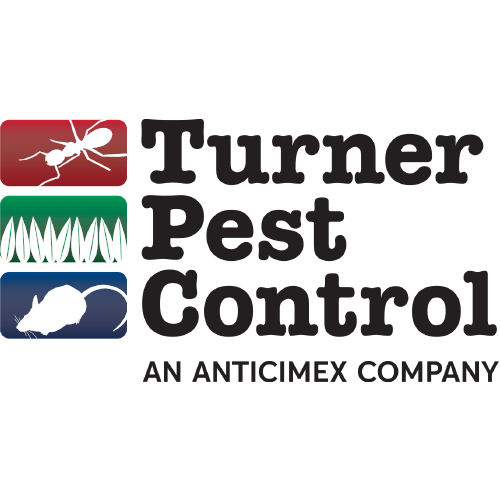 Turner Pest Control began as a family-owned business, and even though we’ve experienced tremendous growth, we’re still focused on our ‘family’ of customers and employees. The technologies we use may have changed over the years, but our commitment to our neighbors never will. ...

Job was scheduled and completed on time. Very efficient and professional staff. I have been under contract with them since that job. They are quick to respond to any issues and they also handle the Sentricon system outside the house. I am very happy as this house was built in 1925 and they are taking great care of it for me.

Description of Work
I had my rental house tented about 2008. They have taken care of any issues since then.

We have used Impact for 15 years for our pest control(rats, termites and bugs). Had rats in our attic many years ago, they came in trapped the rats and closed all of our roof openings, no problems since. I would highly recommend them.

Impac as been doing pest control for me for 10 years I have no problem with them whatsoever and would highly recommend them.

As far as I can tell, very well. Impact was recommended by many friends and neighbors.

Tyler was fantastic! Fully inspected and addressed all the issues. We are very pleased!

Great- Young man helped answer some other questions regarding my yard.

I called and told the receptionist that I had some kind of bug, but it was so small that I couldn't tell anything about it. My message was taken, someone called me that afternoon to schedule an appointment. I had an appointment right away. The gentle that serviced my home was excellent. He explained that I had "ghost ants". I had never heard of such. He was surprised that there weren't more, and that he couldn't find their entry point. He explained the life cycle and why it was the first time that I had seen them in 5 years that I had lived in Florida. I was truly astonished. He sprayed in several areas, and by the next day I haven't seen any more. I am so happy because I don't like things being in my home!

Description of Work
I had some very small "things" that just appeared. There were not a group of them, mostly individuals that seemed to come from nowhere. They did appear in almost every room of my home, but again only one at a time or two at the most in the kitchen.

The tech was prompt, professional, courteous and easy to work with . He explained what he was going to do to the exterior and interior for ongoing pest control and got it done swiftly.

Technician arrived early and was patiently waiting at my gate. He was very polite and professional and thoroughly inspected my.property. He also educated me on what to look for to determine infestation and how to prevent it. Well satisfied.

Excellent service as always. I've been renting the same place for 9 years. They have serviced my home since I moved in and have always done a wonderful job. Whatever they use, works. They take care of the entire perimeter and I very rarely see any insects inside. On the rare occasion that I do, they treat the inside as necessary. Happy to have them keeping me bug-free!

I have been using Impact Pest control for at least ten years and have yet to have a problem with service or responsiveness to a need. They Get My A+ rating!

Always on-tme and thorough. Even did extra spraying for ants in pool area!!!

They showed up on time, were very professional and answered all our questions on safety for our pet. We have not had a problem since they were here.

They were prompt in their response, came out the next day to service my home. Price is very competitive. Product is very good and is safe around animals. Would definitely recommend them!

Always a professional job. We have a contract for pest control and the company contacts us to confirm every appointment. They notify us when they arrive and inform us of any issues. The best service! We recently also asked for assistance with re-location of a pesky armadillo. They referred us to a wildlife service that specializes in amradillo re-location. That service advised us on how to encourage the armadillo to leave using enviromentally safe methods. That very kind advice greatly reduced the re-location cost. Many thanks to both companies for your great customer service!

The guy who came was super friendly and got the job done right away and helpful. Have them on going since! Haven’t seen any bugs since they came

Wonderful service. Quiet, polite and professional techs come each time and do a great job of cleaning and spraying. I have used Impact for over 7 year and have no issues.