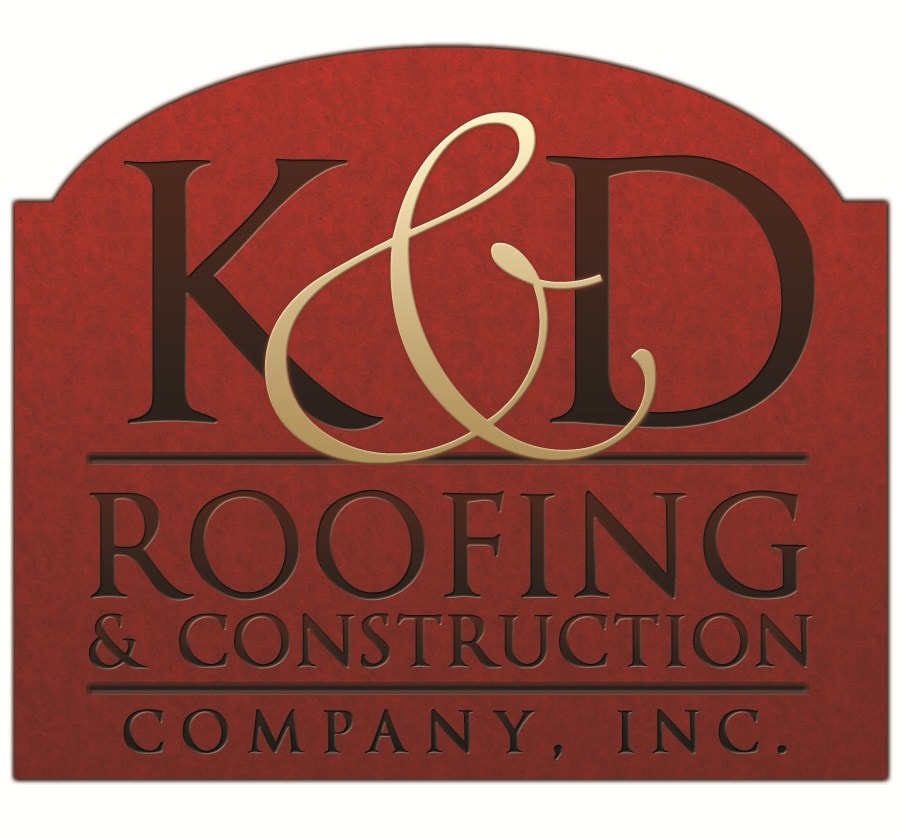 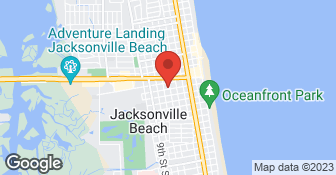 **WE NOW OFFER FINANCING** K&D Roofing and Construction Company is a highly reputable family owned and operated roofing and construction company and has been since 1990. We use our own crews which have worked with us for the past 8+ years on all of our "REPAIRS" and/or "RE-ROOFING"projects. We are a Master Elite Contractor, ME16047 (www.GAF.com), a member of NRCA (National Roofing Contractors Assoc.) and an Accredited Business Member of BBB. We are also Haag Engineering certified to inspect for wind and hail damage to the exterior of the house. K&D takes pride in working side by side with homeowners in order to provide them with the most cost-effective and affordable rates without altering the quality of the products used. We firmly believe that we can match and/or beat any "LEGITIMATE" competitors bid on the exact same scope of work. We also offer a 10 year workmanship warranty on all of our "RE-ROOFING" projects. If you like to schedule an estimate or have any questions please feel free to call our office any time....

Excellent! To begin, I called K&D about 5 years ago when a limb fell on my roof causing damage. The roof was 15 years old at the time and I was not ready to replace it. Rob Hile, the owner of K&D Roofing, personally came out and inspected the entire roof. He didn't try to convince me that my older roof needed replacing. I was very pleased with that and his repair. 5 years later I was ready to replace. Rob came out again and inspected the roof, took photos, printed everything out right in his truck and then sat down with me to go over the estimate. He had samples of colors and then came back with larger samples of the color I was most interested in. Very professional all the way. His crew was efficient and careful of my property. I plan to use K&D to waterproof the stucco in the future.

Excellent! I just gotta say I’m very impressed with this company and their loyalty to their customers. I wouldn’t call this a small company either.. from what I see they keep business very steady and with their very busy schedule Rob Hile (the owner) still managed to keep excellent communication with me. When we were first going over our contract to have my roof redone from an insurance claim, he was very thorough in making sure I understood everything that I needed done and took the time to go over every line item with me. Not only did his company do an excellent job on my roofing chimney sweep, they made sure all trash was picked up around the property. I was very worried about their being nails and debris because of my dog who roams around the yard, but I didn’t find a single nail or debris left over. I also had a big opening in an area in my house of missing drywall from a plumbing problem that I had mentioned to him, and since they were replacing the drywall on my ceiling, he went ahead and had his guy fix up this small patch as a courtesy for going with his company! This job was done almost two years ago. Recently though, my chimney sweep failed after a really bad wind storm and I called K & D roofing about the issue and knew I had the warranty. It was a quick fix of popping a new chimney sweep on and I was worried about being charged for labor as I’ve been tight on a budget. When Rob Hile came out for my appointment less than a week later, he came out and exchanged my chimney sweep with no cost to labor. It’s companies like this that deserve respect for being so loyal to their customers. I fully recommend going with this company and I will be referring him to people in the future. Thank you K & D roofing for all that you have done for us!!!

Thank you [Member Name Removed]! It was a pleasure to work with you.
5.0

Excellent job! Great team too! Supervisor available while roofers worked. Did an excellent job cleaning up the work site. Went with K&D Roofing since the three houses they had previously done on my street all gave excellent recommendations. They were correct! Always concern about what I have heard about nails being found after a reroofing job. Rob's magnetic rake captured all nails. Highly recommend this local family owned roofing company!

Description of Work
Reroofed my home

Thank you Mr. [Member Name Removed]. It was a pleasure to work with you.
5.0

Fantastic service and a highly professional team. Originally my insurance company gave me push back and with the help of K&D I was able to have my roof replaced at no cost. The team started on time, completed the job on time and cleaned up better than I expected. I highly recommend K&D and I'm thankful for their professional service. Thank you again K&D. Mike

Description of Work
After hail damage they replaced our roof

Phenomenal! This was my first time using K&D roofing....I had some bad experiences with repairs from another company and this experience with K and D was such a breath of fresg air if you will. The owner (Rob i think his name was) came out to meet me and discuss options then when we decided his crew was able to finish almost everything in just one afternoon! They only had to come back to make sure everything was correct and do a final inspection. And to top it off the price was fairly reasonable as well!

K & D Roofing was great. Form start to finish they were prompt and professional. We will recommend them to our friends and neighbors for sure.

Excellent across the board! Service, price and overall job was above par!

Are there any services K & D Roofing & Construction Co Inc does not offer?