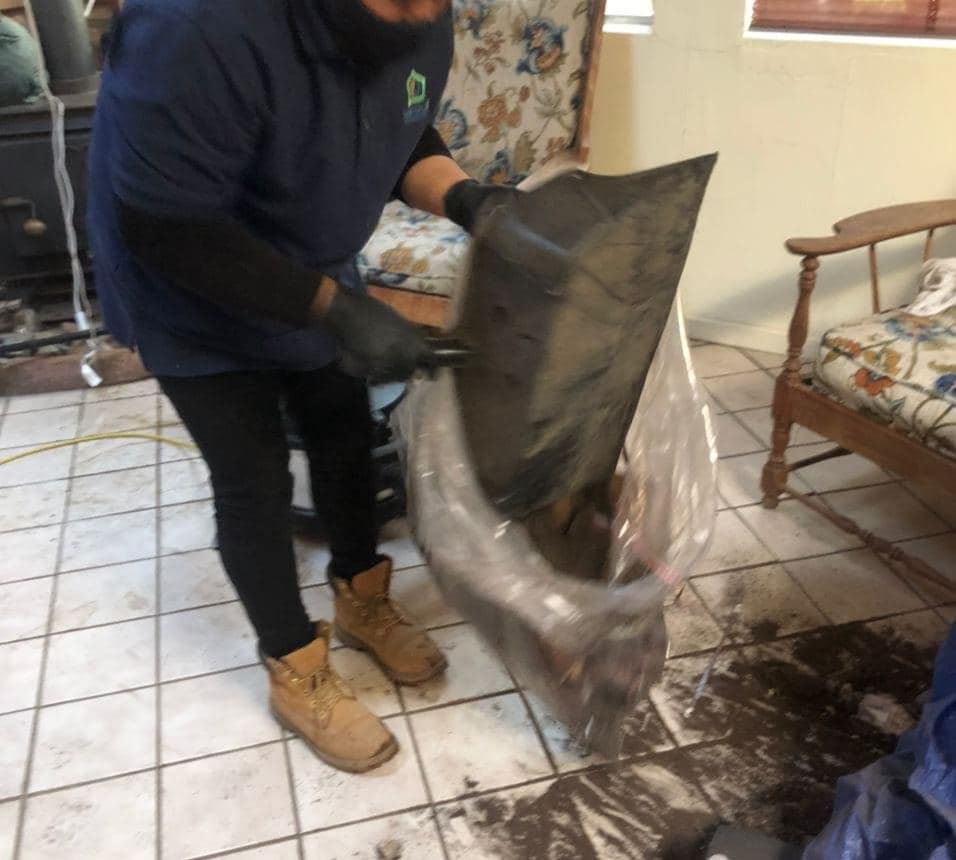 2020
Deep cleaning requested by family of homeowner. Home was primarily unoccupied with the exception of homeowner's dogs and large tortoise.…
View project

Vendor was very responsive and professional.

I couldn't be happier with the service that I got from RestoreX at every point in the process and highly recommend them! They were professional, honest, and cleaned up after themselves! We had a bad water leak under the kitchen floor, the connection on one of the pipes that had been replaced 5 years earlier had failed and the water from the kitchen sink, dishwasher and washing machine was all accumulating under the kitchen floor. I called RestoreX on a Wednesday at about 4:45pm, they asked for the approximate square footage of the area which I gave them and they gave me an estimate over the phone. They sent a service manager out first thing Thursday morning and he established the damage had gone all the way under the dining room floor. He said they'd be out first thing on Friday to do the work, which they did. On Thursday afternoon they sent me a quote that was within the range they had quoted me over the phone even though the area was larger. The work was completed in about two hours and there was no mess left even though they had to take out all the mud under the floor (the water had luckily dried up because we weren't using the appliances). They left a big fan on the outside of the house attached to the duct in the kitchen until the following Wednesday to dry it up and sealed all the vents around the house. The duct collapsed over the weekend, but when I called on Sunday, someone answered and said they'd be out in the morning to fix it, which they did. Fantastic service, thank you RestoreX!

Description of Work
Water damage in crawl space under the house.

My plumber turned me on to RestoreX with a leak from an upstairs bathroom into a dining room in a rental unit. Within two hours Manny (a Project Manager) called me back on a Saturday during Memorial Day Weekend. The project was handled efficiently with the end result far exceeding my expectations; everything was taken care. They were extremely accessible through the process and did everything they could to turn this project around (during a pandemic) so I could get my tenant back into their home. They're truly a full white glove service provider in a very messy business. I'm extremely appreciative and would use them again without hesitation.

Thank you [Member Name Removed]. We truly appreciate you taking your to share your positive experience . We are very thankful for being able to serve you. I will be sure to pass along the complement to those that deserve it. Darrell Larks CEO RestoreX LLC
5.0

Manny was very informative, knowledgeable and professional during the beginning and throughout the end of My water and mold project . He made a stressful environment into a stress free environment for me and my family including my dogs !! Thank you Manny to you and and your experienced crew who made our lives manageable!!

On behalf of Manny Gomez and the entire RestoreX family we thank you for allowing us to be of service and for taking the time to share your positive experience. Darrell Larks, CEO RestoreX LLC
5.0

I have spoken with my fair share of restoration companies, and I cannot recommend this company highly enough. When I had intially called, I was distrought and had no idea what to do! Manny took his time to understand what was going on and make me feel at ease. He talked me through the next steps and kept me updated the entire way. He even worked with my insurance adjuster to make sure the appropriate coverage was had. The technicians were prompt, knowledgeable and respectful. They were also clean and diligent the entire way through. No one wants a disaster to happen in their home, but if it does, please consider this company. YOU WILL NOT REGRET IT! From the onset, Manny and his team were honest, dependable, and professional. Glad to have done business with them!

I would like to thank you on behalf of Manny Gomez. I am confident in saying that he is absolutely appreciative for you compliment to him and all the workers that were involved in your project. Thanks again for taking the time to share your experience. Darrell Larks, CEO RestoreX LLC.
5.0

RestoreX was amazing! All of the guys who I came in contact with were kind, understanding (because I was freaking out!!), efficient, thorough, clean and overall did a wonderful job at fixing the problem with the least impact on me.

Description of Work
water damage demo, drying and removal of most of a bathroom

Thank you very much for sharing your experience. I will be sure to pass along the complement. All of us at RestoreX appreciate the opportunity you gave us to be of service. Darrell Larks CEO RestoreX LLC
5.0

They were great! No complaints at all.

Inspection went great and Manny was able to start right away. He was extremely thorough and helpful. I would recommend RestoreX!

knowledgeable and efficient. I highly recommend them

Description of Work
water issues in the basement. 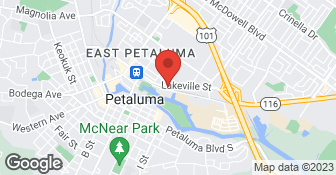 How is RestoreX, LLC overall rated?

RestoreX, LLC is currently rated 5 overall out of 5.

What days are RestoreX, LLC open?

No, RestoreX, LLC does not offer eco-friendly accreditations.

Are warranties offered by RestoreX, LLC?

What services does RestoreX, LLC offer?