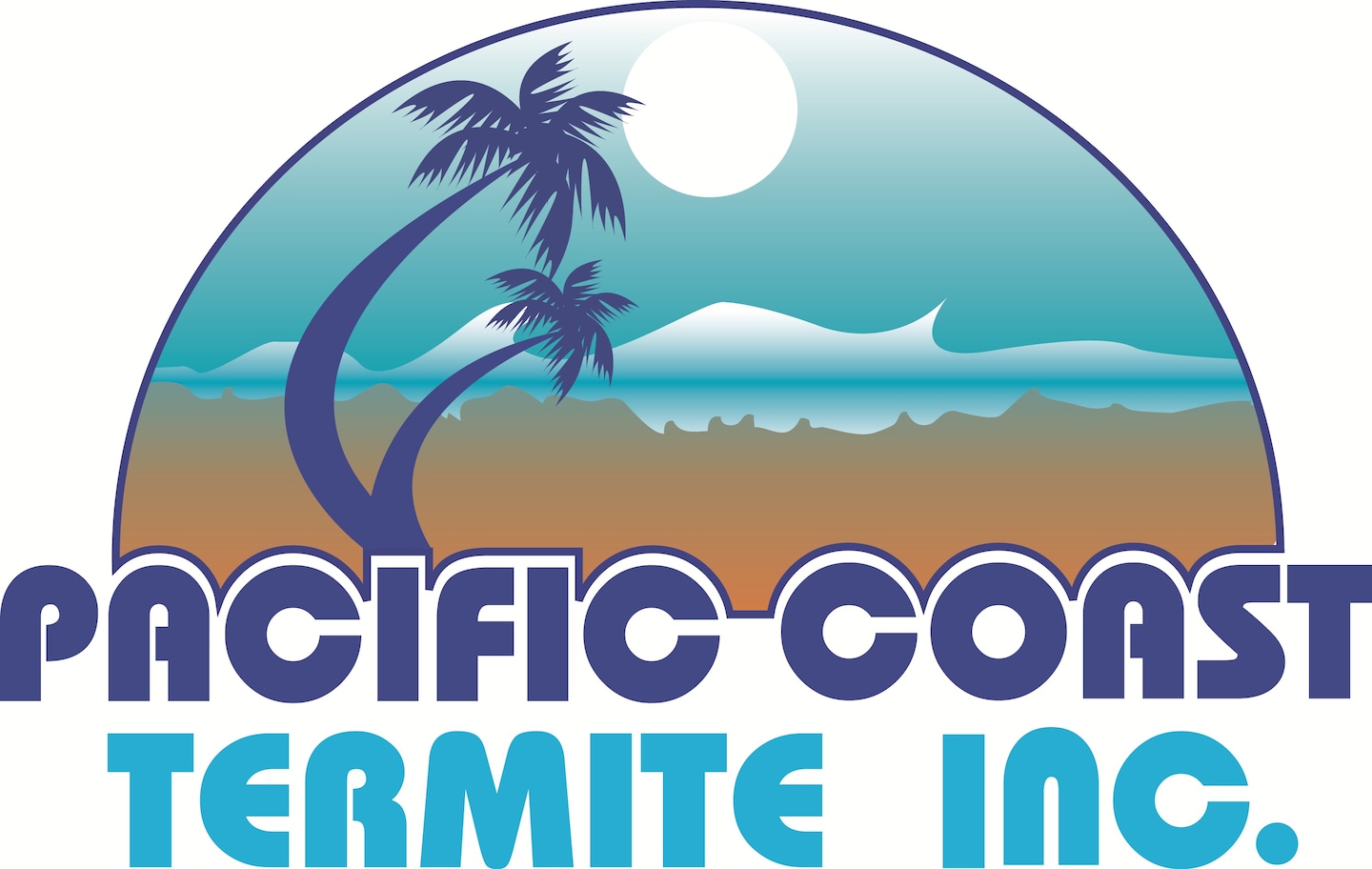 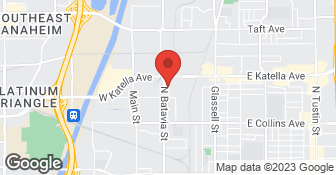 Pacific Coast Termite was formed in 2007 by Co-Owners Dennis Wilson and James Grande. The Company was started in Tustin California, and has expanded to cover the entire state. During this time the company has grown each and every year, propelling Pacific Coast Termite to one of the top termite and pest control Company's in the Nation. We built this company with the goal of helping Californians eliminate termite problems without going through the inconveniences of tent fumigation. Pacific Coast Termite has successfully treated over 20,000 homes, businesses, and commercial properties throughout California. By using Orange Oil and other similar products while our customers stayed home....

The introductory meeting went very well. The representative, Stephan, was very professional, arrived on time and had a professional appearance. He asked good questions , so to understand the extent of our rodent house mates and wanted to see all areas of the house inside and out. He completed a thorough inspection and educated me with his findings and clearly proposed what his company could do to remove the mice. We signed up and are looking forward to being mouse free!

The service went quite well, I did get prices from other vendors, they were not the cheapest but I was willing to pay for more convenient service and better warranty for the service.

It was good. I have not seen any issues. I would highly recommend them.

In February 2018, we discovered termite frass in two of our window sills, at the corner of one room. We hired PCT to do the work, because their treatment does not require moving out and uses relatively safe chemicals. We had a previous home burglarized during a termite tenting, so we were hoping to avoid it. Two days after the first treatment, the frass was back. They told us to give it two weeks for the treatment to "get them all". The problem got worse, not better, so they came out in March and treated again. Everything seemed fine, for a year. Today: termite frass in the same windows. The work is still under warranty, but consider: there have been termites in the walls, eating the wood, for a year, undetected. AFTER we paid for treatment. They're coming back out to service it again, but, let's be honest: we're going to have to have the house tented by another company, and we've been informed that our warranty only covers retreating - no refund if we conclude that the work wasn't effective. So, yeah - I have to conclude that the reviews and exterminators I ignored were correct: orange oil and other similar treatments aren't effective at killing the entire colony, and are a waste of money. They uphold their warranty, and they appear to believe in their product, but I don't, not anymore.

Our inspector, Scott, was great. He was very thorough, way more than the other inspectors we had bid. The price was a little more than the bids we got from companies that tent, but you save the cost of a hotel for two nights it works out, not to mention not having to bag your food, etc. The workers who did the spot treatments were good. They missed one location out of maybe 20 around the house, because it was hidden behind a tree. When I discovered this, the office immediately scheduled someone to take care of it. Their bid for wood repairs was quite high - more than the treatment. We did not use PCT for wood repair.

Excellent. Painless. We saw dropping from our wood framed sliding glass door, so we thought it had to be termites. The last time we had termites, we tented and it was awful. We were delighted that this company advertised with KFI radio or else we wouldn't have known about them. The two licensed inspectors were very thorough. They explained how each of their treatments worked. As they found termites, they showed us the droppings. When the technicians arrived (on time) to do the work a few days later, we were pleasantly surprised how considerate they were. They were efficient, knowledgable, and cleaned up after themselves. They even brought their own vacuum cleaner. We would use them again. So nice that we didn't have to move out for a few days and are confident our problem has been taken care of.

I expected a bit more treatment in patio area because I had understood during inspection that the termites had infested a larger area. Upon completion I brought that to their attention and they showed me the order which did not have area marked. They also did go over the said area with me and I was ok with it.

Description of Work
He injected termite destroyer against the wall.

Very professional and informative. Would hire if they provided the services I need.

Well. They should provide a return visit to assure that all the termites are gone.

Pacific Coast Termite Inc is currently rated 4.7 overall out of 5.

No, Pacific Coast Termite Inc does not offer a senior discount.

Are there any services Pacific Coast Termite Inc does not offer?