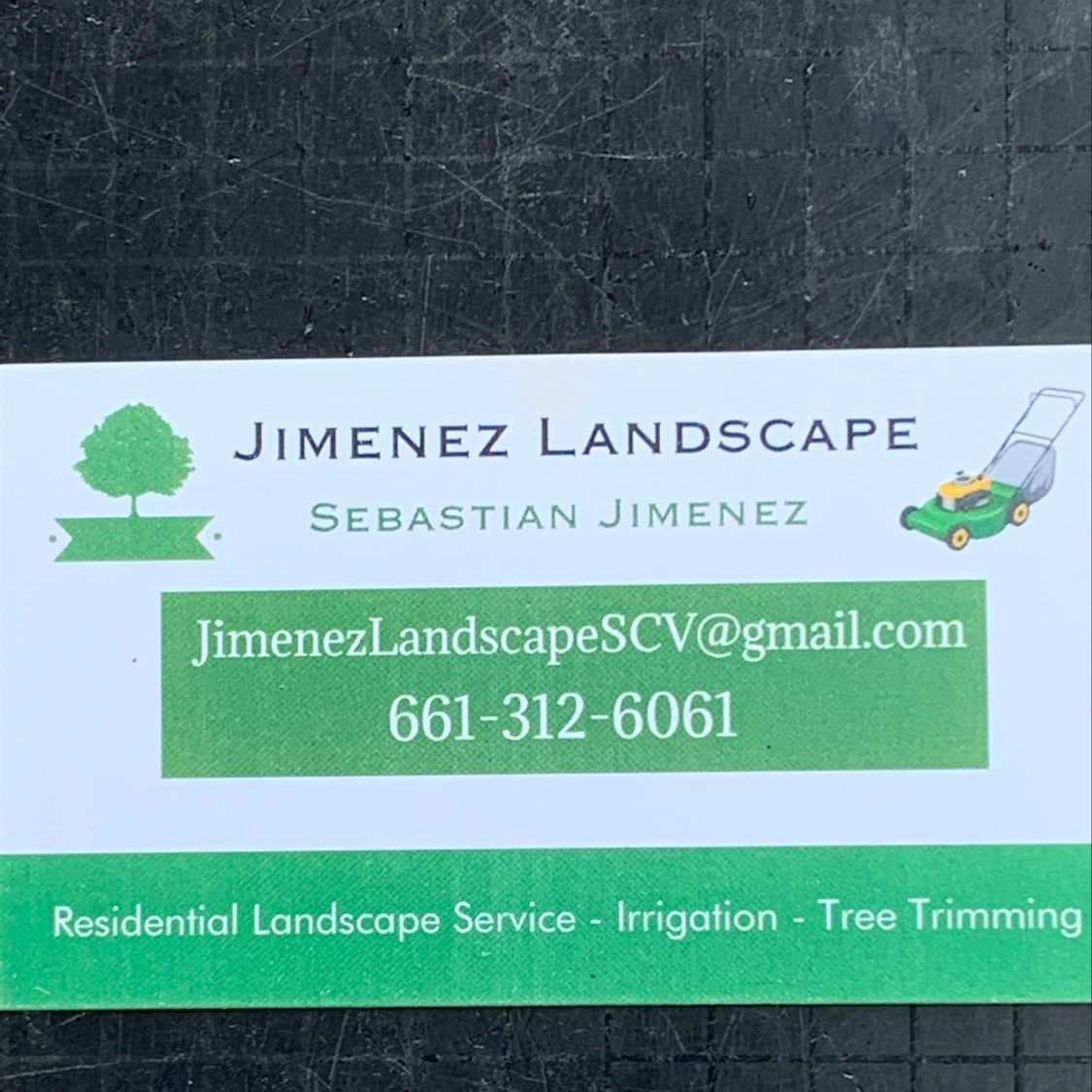 Residential Landscape service provider that focuses on quality work and efficient leadership. We specialize in all aspects of landscaping, tree trimming, irrigation systems, stone & gravel, and much more. Call us today for an estimate!

Sebastian and his team got the job done on one day (although we had to rescheduled due to crew availability). Sebastian was communicative, offered up advice and insights and wanted me to check his work to ensure I was happy with the results. I’m still waiting on a receipt or invoice for my record-keeping, but otherwise a good experience. I’d work with this pro again.

Description of Work
landscape design of front and back yard

They were awesome. I started the project, but made a complete mess of it. They gave me an affordable quote, cleaned up my mess, and finished the project the way it's supposed to be done. It looks great. The were quick and efficient and very experienced. I would definitely use them again.

I booked Sebastian to do the flagstone on the side of my house for a full week later and a few hundred dollars more than other quotes that I got because he seemed to understand what I was asking of him. The main part of the job was simple, level the side yard with a slide grade away from the house and use the flagstone I already had with decomposed granite to finish the surface. At the end of the day, he said he was done and had only laid half of the side yard, choosing to quit at the curb to the crawl space. He said he didn't know I wanted him to do the whole thing, even though it had definitely been discussed as the plan. He told me he could only come back the next day to finish the job if I gave him an additional $200. The rest of the job was rushed through and there was a ton of flagstone left over. When you look at the area, more of the flagstone could have been used. But he opted to only use a few of the smaller pieces with lots of DG filling in the rest of the gaps. I would't be filing this complaint had he originally done what we discussed. But the fact that he used more DG than flagstone after telling me that he didn't do the whole side yard because he didn't think I had enough flagstone to complete the job, and then had so much left over flagstone is really troubling. Plus he charged me an extra $200 for the additional decomposed granite even though there was so much more flagstone that could have been used instead. I feel like I was taken advantage of just because I was out of town and I am not happy. To top it all off, he found my job request on Angi and wouldn't accept payment through the Angi app.

Description of Work
He laid flagstone on the side of the house.

They are very clean after working and are very knowledgeable. They were also on time. I will recommend them to my neighbors and I will be using them in the future.

Description of Work
I needed landscaping done. They needed to install a drip system for the sprinkler and then plant 15 trees on my property. They are coming back to completely finish everything.

We are in love with our new yards! Communication with Sebastion is easy and he's so friendly. His staff is excellent. This project took two days and could not have gone any smoother. They are super knowledgable and they cleaned everything up, even when they were coming back for the second day. Cannot beat the price. It was very reasonable, and we added a few things on the day the project started, and Sebastion made our requests happen. I would definitely hire them again.

Sebastian and his team did excellent work! He finished the project to my specifications each time and was very helpful and patient. He worked in a thorough and quick manner. I would highly recommend him and plan on using his services again!

Sebastian called me shortly after my request for a quote. He came over promptly and completed the repair of my low voltage system quickly, demonstrating excellent analytical skills. The lights now work, and I am one happy homeowner!! I will definitely use him again, not only for landscape lighting, but perhaps for some landscape gardening work.

I called Sebastian at 8am he was able to come by my house at 930 and very prompt. Was able to complete the work immediately!

Sebastian is honest and takes pride in his work. Before we proceeded with the hill Sebastian was extremely helpful with ideas on tree and plant placement given the vision and budget we were working with. He recommended to use drip irrigation on the hill and this was a very valuable piece of advice. This has minimized weeds from growing and also has made our investment of trees and plants properly flourish. Sebastian has also performed removal of several trees on our property. I highly recommend Sebastian for any of your landscape needs.

Very smooth easy job. Sebastian arrived on time, did the review and gave a very reasonable price, compared to other quotes I had received. He said he could do the job right then, and was finished within 2 hours. Pleasure working with him!

Jimenez did a great job on my landscape and sprinkler system. He saw my vision. He is very knowledgeable about plants, which helped me decided what plants were best to use, and will do well, in my area. He went through the cost in detail and communicated the process. I loved working with him on the project. I’m very happy with the work he did. He continues to service my landscape and keeps it looking great on a weekly basis.

Jimenez Landscaping has been an excellent find for our landscaping maintenance and additional upgrades or repairs. Sebastian is always on time and does excellent work. Overtime we have upgraded dying systems or managed changes as needed. I have referred him to several people. I have been very happy with his landscaping services so far.

Description of Work
installing new grass. New sprinkler valves in some areas, and repairs in other areas. Installation of new area drains for better water drainage. Maintenance of landscaping needs and annual pruning (or as needed).

He was really good. He was very dependable and the communication was good. The quality the work was excellent and the pricing was great.

Description of Work
They did landscaping services.

Great. He is definitely good. that is why I kept him. I had an electrician here and he ended up helping him out. He is knowledgeable with anything outdoor related and was able to save me alot of money.

Description of Work
He is my gardener. he comes twice a month. He put in cactus, gravel and lighting

This went very well. He installed drains, sprinklers, and laid down sod for me. I have had him as my gardener for years now and would highly recommend hiring him for yours as well. Him and his team are always hardworking and ensure our lawn is well kept. 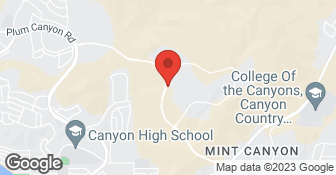 Jimenez Landscape SCV is currently rated 4.8 overall out of 5.

No, Jimenez Landscape SCV does not offer eco-friendly accreditations.