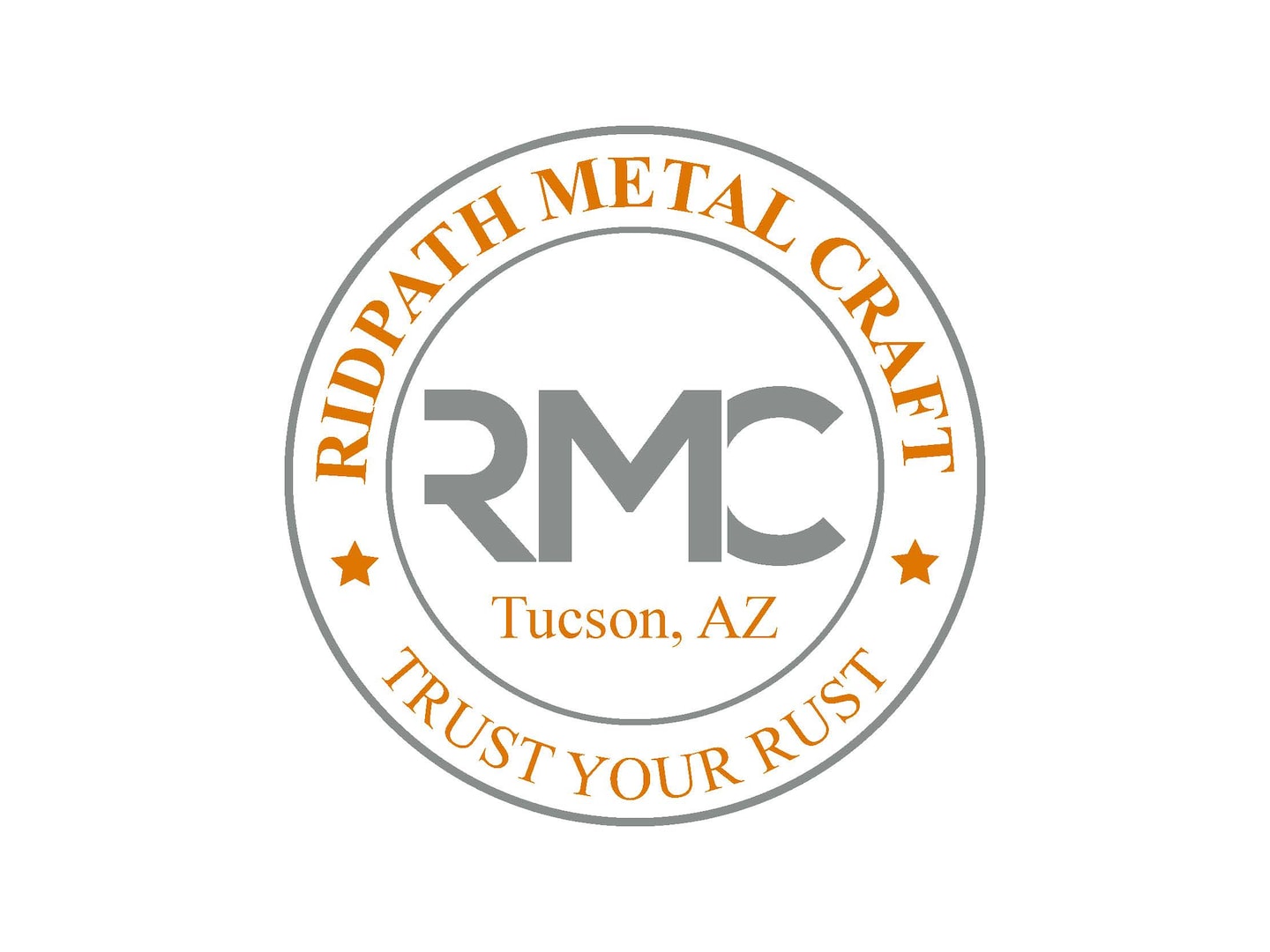 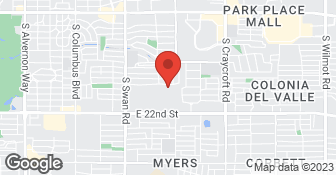 AZ ROC#: 328601 Ridpath Metal Craft LLC is a small family business located in Tucson Arizona. We specialize in custom steel fabrication of gates, fence and security screen doors. If you have any of your own design ideas or can't quite make a decision on something, feel free to give us a call at 520 909 8459....

We made an appointment with Adam at Ridpath Metalcraft to give us an estimate on a fence install. He said he would be at our home on September 28 between 12 and 3. We waited all afternoon but he never showed up and never followed up on the missed appointment.

[Member Information Removed] was the phone number provided to me and apparently it doesn't work. I tried calling numerous times to reschedule our appointment due to a family emergency on my end. I apologize for any misunderstanding with regard to the possibility of a wrong number I recorded. Please call if you would like to reschedule, and once again I apologize for the debacle. Thank you again Adam Ridpath 520 909 8459.
5.0

He was very polite He was very thorough. He offered better solutions and did it very quickly. He made better suggestion on how to make the repair. The amount that was quoted on the phone he honored it.

Description of Work
fencing and welding

Initially I did not want a fence around the backyard as I thought it would detract from the desert view but after seeing the fence completed I had to ask myself "why I didn't do this years ago?" Not only is the fence sturdy and functional but it is a work of art. Ridpath Metal craft are professional, efficient and skilled in the trade. They constructed a custom job completed to my exact specifications. Highly recommended. Thanks again Adam and Bryan.

Adam did a great job! He responded in a timely manner and rearranged his schedule to complete the job by our insurance deadlines. He was always professional and worked with us on a design we liked. We would definitely hire him again and highly recommend him. Awesome job, Adam! Thanks!

Adam was so easy to work with. He was reliable, punctual and communicated clearly so we knew what to expect, both before and during the project. He listened carefully to our concerns and came up with creative solutions that led to a finished project we're really happy with. I would hire him again in a minute.

Adam was great and alleviated a lot of stress I had related to this project. This was a complicated project that Adam orchestrated and simplified. Adam stepped out of his comfort zone of just building a fence for me. He became the contractor to have several tons of a stone wall demolished and legally disposed of. Then he coordinated for very large diameter, tall tree stumps to be ground. Then he built the corrugated fence. Some of his competitors wanted to tear down good fences in other areas of the property or change plumbing to do the demo with skid loaders. That would have added a lot of cost to replace things they wanted to damage to allow access to the skid steers. Adam kept his plan simple, pragmatic and non damaging to any other property. I was so relieved to hear his approach. There was a secondary problem with a small section of chain link fence I wanted repaired. He suggested we replace the chain link with the same corrugated fence as the main section plus add a gate. This actually looked better and added more security. Adam was so good to communicate with. There was one small problem that seemed liked the stumps couldn't be ground. Adam researched alternate solutions and found a way to get the stumps ground. Reminder these were very large stumps and many people told me outright they would not tackle them. I also started Zelle for the first time and it was a joy to use it. There are some limitations because of daily and monthly maximums that I was not aware of. He was very patient and trusting at working with me because of the limits. I was out of state so Zelle really was an easy way for us to handle the down payment and final payment. I almost didn't call him because the Ridpath website had pictures of fancy ironwork on it. I was getting frustrated with other people who were quoting the project so I figured it was worth contacting Ridpath to see if he did simple fences. I was facing hiring three companies (demo, tree grinding and fence). The logistics would have been complicated. I was on a tight schedule since I was traveling from out of state to oversee the project. Adam was very conscientious of my schedule. He actually completed the two week project one day early. I was so blessed that Adam accepted the entire job. He has great integrity and I would definitely recommend him.

Adam created a beautiful fence that is withing HOA guidelines and yet unique for our home. He created a gate to match the front door design, and added a small access gate on the east side of the house so we can easily get to the drip system etc. Adam was easy to work with and prices were comparable to other vendors we checked out. He created a more rustic and hand made fence that we really like. We appreciate that the neighbors who look at our yard say it is aesthetically pleasing, and our pooch now has a safe place to play outside.

Description of Work
Fencing for out back yard

No show, no calls back, after blowing us off. Total garbage.

Gave a cost estimate (I agreed), made an appointment - (not kept) no notice as to why.

Description of Work
welding on mailbox

I do apologize for not fulfilling our scheduled appointment. I'm only one person and sometimes these things happen. By accident this customers' appointment didn't make it on my schedule and therefore I failed to show. I take pride in my customer satisfaction and do not appreciate this review as it could have been handled differently by not only myself but this customer in particular.
5.0

Description of Work
Latch needed to be welded on the metal frame, and the wood replaced

Not only can we design and fabricate custom gates and fence, we also specialize in custom made work tables ,shelves and even outdoor fire pits. And don't hesitate to give us a call if you simply need a fence or gate repair. Even if you need a small welding project completed.

Ridpath Metal Craft LLC is currently rated 4.9 overall out of 5.

No, Ridpath Metal Craft LLC does not offer eco-friendly accreditations.

Ridpath Metal Craft LLC offers the following services: Not only can we design and fabricate custom gates and fence, we also specialize in custom made work tables ,shelves and even outdoor fire pits. And don't hesitate to give us a call if you simply need a fence or gate repair. Even if you need a small welding project completed.