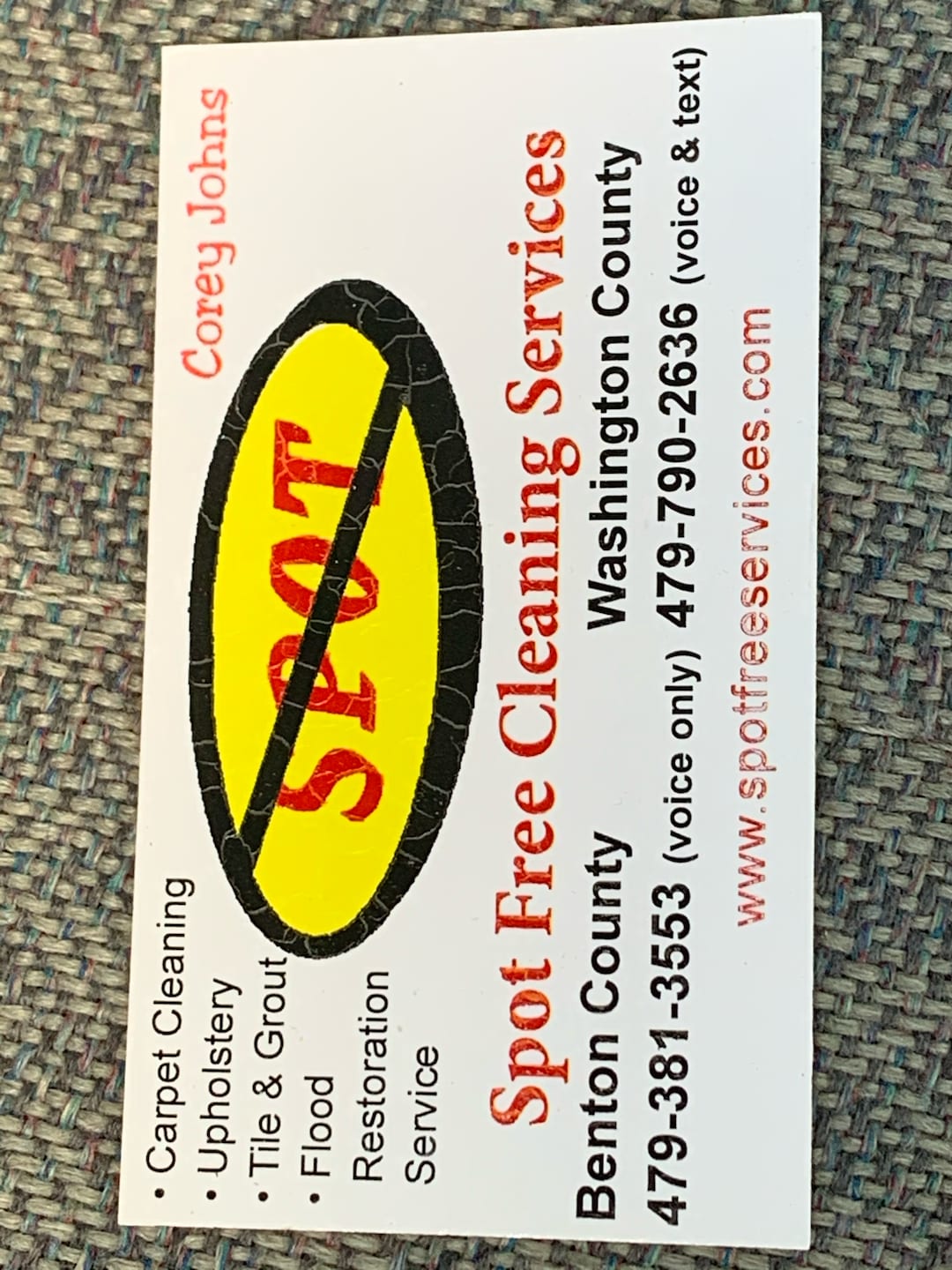 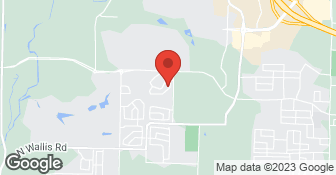 Spot Free Cleaning Services was founded in 1997 by Corey Johns. Corey is 3rd generation in the carpet industry. Following his father and grandfather in exceptional carpet services. Spot Free asks all customers to provide us with a 24 hour notice to move or reschedule your appointment; If we do not get this notice it is near impossible to replace the appointment on our schedule. In order to keep our prices down this is greatly appreciated....

The quality was a top notch. I've been using the service for 15 years now and he was my go-to carpet guy. He was prompt, affordable, and they did a great job.

Description of Work
Carpet cleaning. There was a sewage backup and they sterilize the carpet.

He did an excellent quality of work and I've been using the service for years. He was thorough and meticulous.

They arrived on time and went above and beyond in the services they provided.

Excellent job! Our carpet looks brand new. And we had thought we would have to replace! We had used another company (that advertises widely) three times. They were never able to clean it. I can hardly believe it!!!

Showed up on time, took care to not damage walls. Stins removed well.

Spot free arrived on time and did an outstanding job. They removed a paint stain that I thought would never come out. I had knocked over a paint tray that left a huge stain in the white carpet at the foot of the stairs. Spot Free completely removed the stain. I will use them again.

It was really good. They did an excellent job. He also was very knowledgeable about what he was doing and explained everything to me what he was going to do and actually performed that service exactly like he said.

Description of Work
He cleaned some tile and grout.

He was on-time, friendly, fair prices and great results!

Description of Work
Cleaned our carpet and 3 pieces of furniture.

So glad the customer was happy with the service.
5.0

They were great about contacting me when I was away. I moved out of state the same day they cleaned the carpet but when it was checked I was told they did a great job.

Description of Work
They cleaned the carpet when I was moving out of my previous home.

So glad to hear customer was happy. It doesn't matter what the situation is. Weather we are being watched by the customer or not. We do not rush our jobs and are very thorough. The repeat and word of mouth is everything in business. Again glad to hear everything went well with the job.
1.0

First, they were several hours late. I had planned the day around their being there at a reasonable time. When they got there, it was obvious they were in a big hurry and they claimed to clean the carpet in our Den, hall and stairs in about 15 minutes. I was rather stunned when the price was $237...more than twice what other companies advertise specials for. It was very evident within a few days that their "deep steam cleaning" was nothing more than just a quick brush over of the carpet. The only "deep cleaning" was my wallet. This is an update in response to the company's misleading response-1st they WERE late, by several hours. Second, the ONLY estimate I got was that they did the urine treatment "at their cost". Third, when I went back after the carpet was dry, the smells were still there and after an inspection with a black light, there were very little changes in the spots I had noted previously. His actual work time on the carpet was about 18 minutes. I didn't lie, this guy did. In my opinion, stay away from them. Quite frankly the arrogant little comment "you can't make everyone happy" kind of sums it up.... As a footnote, I called another company, had the carpet redone for about 1/2 the cost and there were NO residual odors or stains after their work.

Description of Work
Spot Free was to clean our den carpet, a hall and the stairs

First off we were on time. The price eas expkained yo the customer before we went out. The reason for the higher price was the dog urine situation. When we have to run extra treatments for the urine to be fully removed from the carpet it runs more then just a basic carpet clean. The customer doesnt like the price. We were there for over two and a half hours. I dont know why somebody would lie about a company because they are upset about a price. Especially when it was explained up front. There was no reason to be stunned. When we enter the home it is explained before we ever start the job,so to say your stunned doesn't make a bit of sense. We took plenty of time to do a good job and removed the urine. His pets urinated on his carpet. This is why he didn't call for us to come fix anything. We did a good job. It's sour grapes over money. He should be mad at the dogs not us. Agsin I want to reiterate WE DID TELL HIM THE COST BEFORE WE STARTED. It's his dogs that caused him to have to pay more. You can't make everyone happy but we do try.

Spot Free Cleaning Services is a company that provides carpet cleaning, upholstery cleaning, and tile and grout cleaning in homes or business. We also offer flood restoration services as well as Concrete Restoration.

Spot Free Carpet Cleaning is currently rated 4.7 overall out of 5.

No, Spot Free Carpet Cleaning does not offer eco-friendly accreditations.

No, Spot Free Carpet Cleaning does not offer a senior discount.

Are there any services Spot Free Carpet Cleaning does not offer?