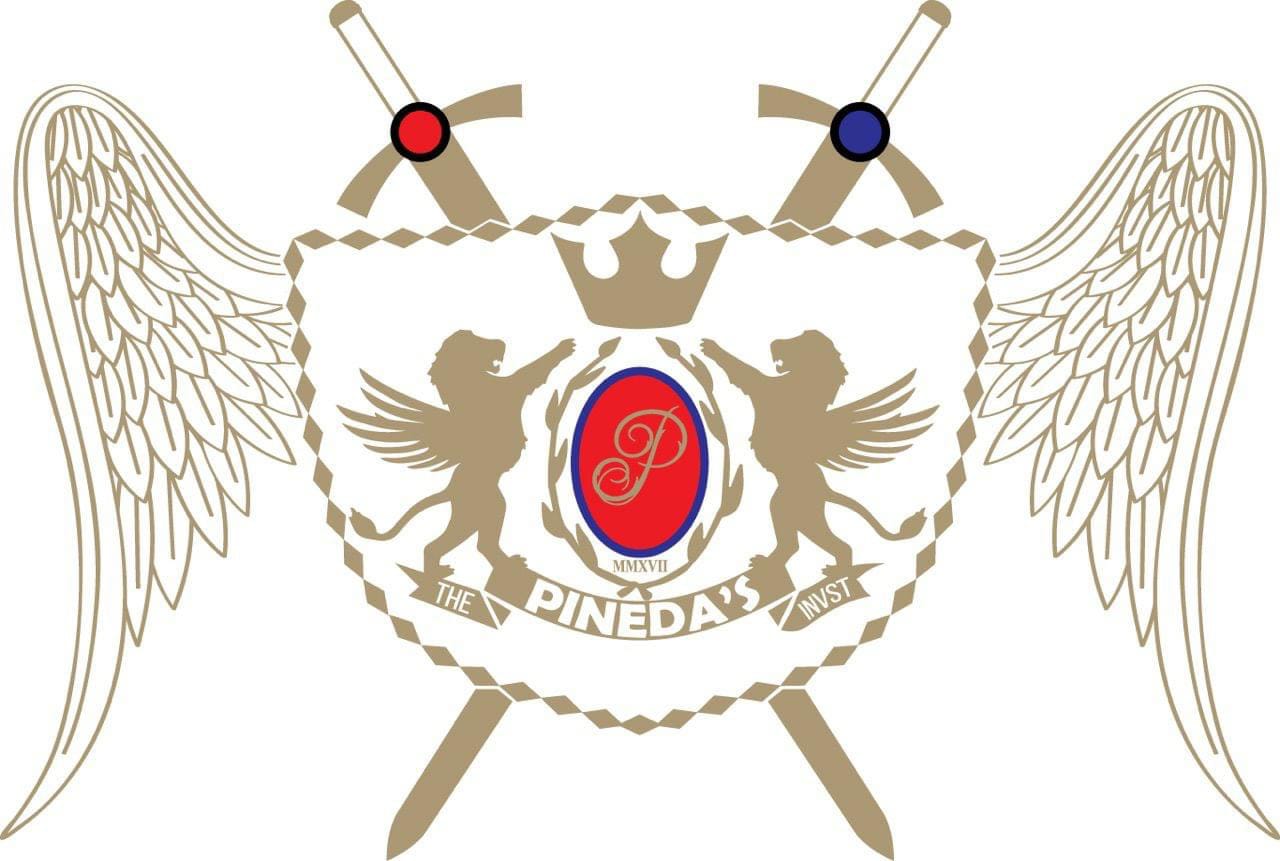 JMI Roofing Innovation & Construction Plus LLC offered a special discount to Seniors, teachers, fireman, policeman... We guarantee your satisfaction, and we won’t leave until the job is done right. We pride ourselves on the quality work we provide, while delivering great customer service. Check out our services offered and call or click to schedule an estimate today

JMI Construction is an experienced, professional company. As soon as I met Noah, I knew I was going to get exceptional service and quality. Communication at every step of the project made me feel like they cared about the project as much as I did. The accommodating nature of the their customer service made this a great experience. Noah let me know that I needed an upgraded roofing feature. I had no idea what he was talking about, so he walked me through it and gave me a detailed explanation of the work that was needed. I have some more big jobs coming up and I am definitely going to call JMI when I am ready to start those projects.

Excellent craftsmanship! They installed a copper accent on the range hood over the stove. Very happy with the results! Highly recommend, will do business again!

It was really a pleasure to work with Noah of JMI Roofing. We had a small job - just to replace the dryer vent cover on our roof that had broken off in a storm. We called other places, and two said they didn't have time for it at all, another estimated a rate of 150% of Noah's and said it would be 3-4 weeks before they could get to it! I called Noah on Monday, he came out Tuesday to give an estimate, and said he could do the job on Wednesday! We ended up waiting a few more days to do it, for our own reasons, but Noah was super patient and easy to work with as we figured out our schedule. Once I told Noah we were ready to commit, he said they could come the next day to do the job. I was really impressed by Noah's promptness and rate. He also did a small grout job for our shower for free! He was also really easy to get ahold of. He replied almost immediately to my texts and we talked on the phone several times. A big improvement over people who take days to respond to your questions! One last thing - we built our house a few years ago, and the manager of our build (who is super knowledgeable about construction in NWA) said he had only heard good things about JMI Roofing! I highly recommend!

They were at my house and fixing the issue immediately. We called, they came to check out the issue, and came back the next day to fix it up with a life time warranty! Very nice and honest people. I would definitely hire again.

Excellent experience. Noah came out and addressed our concern. Very professional and gave us options not just a price. Thanks Noah!!

This is an excellent company. Noah is very straight forward and a standup guy. I would highly recommend talking to them before you do any kind of construction and see how they can help! They are able to assist with so many things and are easy to work with.

Excellent 👌🏼 Job well done and thoroughly. Noah works hard and knows his stuff. Willing to go the extra mile to make his customers happy. Will definitely use again!

JM Roofing has successfully completed several projects for me ranging from building a deck, installing several new roofs, new hardy plank siding, and a complete - down to replacing studs and floor joists - remodel of a 1910 farmhouse. We are very satisfied with their work and will gladly use them again!

The service was fine. They did a good job, and they work with me for 5 years.

Thank you so much for your feedback! Your business is appreciated. 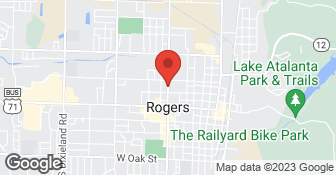 How is JMI Roofing, Innovations & Construction Plus LLC overall rated?

JMI Roofing, Innovations & Construction Plus LLC is currently rated 5 overall out of 5.

What days are JMI Roofing, Innovations & Construction Plus LLC open?

No, JMI Roofing, Innovations & Construction Plus LLC does not offer eco-friendly accreditations.

Are warranties offered by JMI Roofing, Innovations & Construction Plus LLC?

What services does JMI Roofing, Innovations & Construction Plus LLC offer?

Are there any services JMI Roofing, Innovations & Construction Plus LLC does not offer?