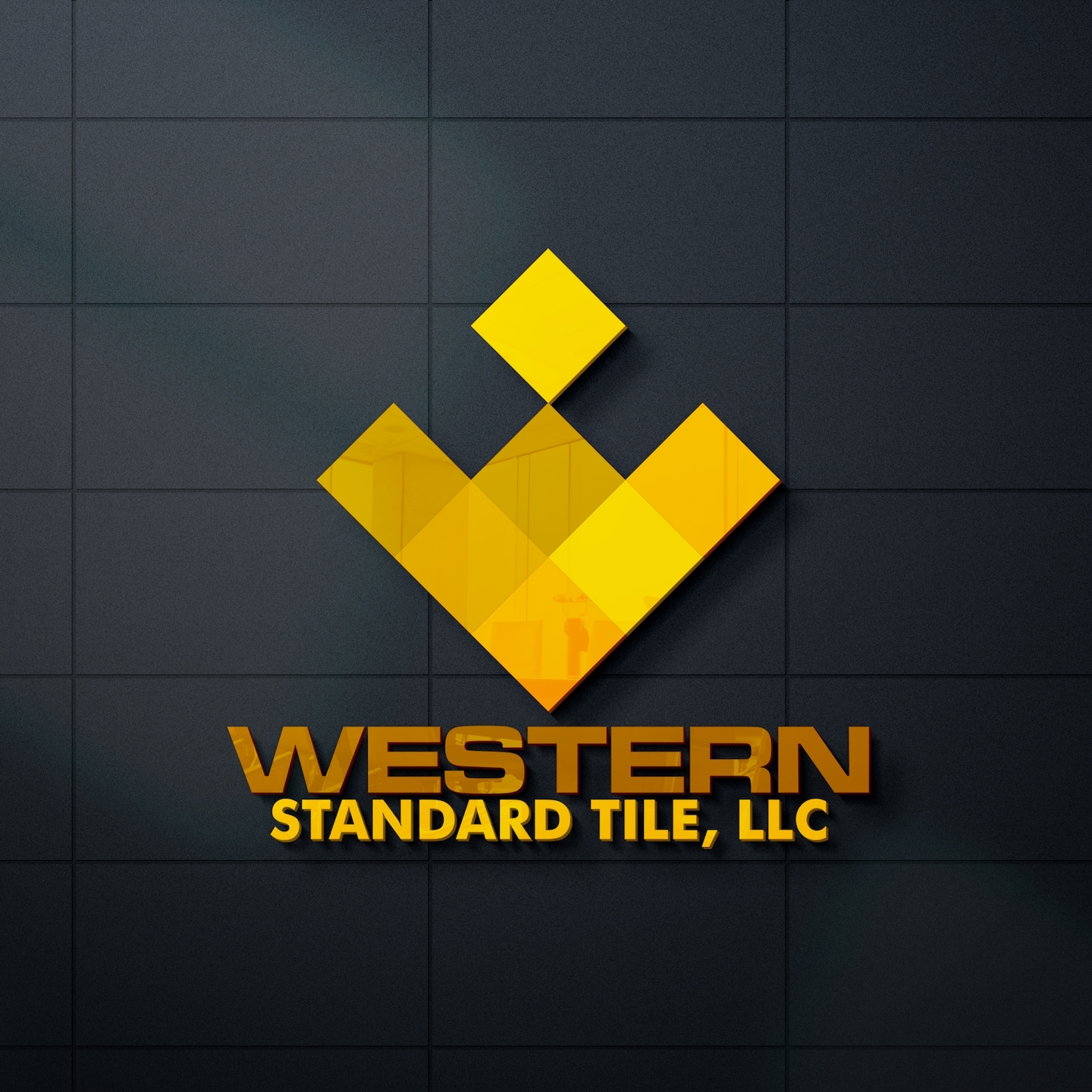 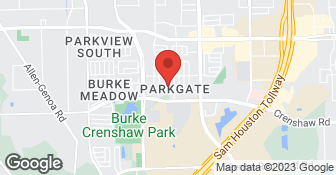 Western Standard Tile LLC Family owned & owner operated, Milton Sellman has been in the shower remodeling & repair business in the Greater Houston area for over 35 years with extensive experience. His son (Lee) 3rd generation installer / remodeler continues to carry on his legacy, So if you have a need for a doorway size change needing to be done, or for the doorway to be removed completely, add a closet, change in countertops, backsplashes, R&R a toilet or just looking to change things up in your bathroom area give us a call. We go above & beyond the rest with stunning showroom results, so give us a call and let's get things done right! website - Westernstandardtile.com Additional email - lees4ya@gmail.com...

They were amazing! It was so easy, the job was performed perfectly, and their communications regarding the ongoing process was spot on.

Description of Work
Tile install in kitchen, laundry room, and half bathroom

Lee and his installer did a wonderful job, removed old tile and installed the new tile in one day, cleaned up everything when finished and answered all of our questions. I highly recommend them for your tile needs!

Milton arrived early to appointment which was great!!! Checked issue and offered best solution at actually lower cost than expected. Completed work in about 45 minutes and extremely satisfied and impressed. Also provided suggestions and guidance on this issue and several other questions I had on other projects..

Amazing communication between the crew and myself. Outstanding quality of work, I can't express how happy I am that I used them They showed up on time every day and cleaned up the work area before leaving. The communication from the crew was also very good. They asked every time before making any deviations from our original discussion. They didn't ask for any money up front. I will definitely be using their services again.

Description of Work
Cleaned grout and tile in tub and shower and recaulked.

Installed new master shower, sinks, countertop, tile and fixtures. Installed new kitchen sink, and replaced fixtures in the rest of the house. alerted us to some plumbing problems we were unaware of in course of performing other work and quoted very reasonable price for all work. Very honest and hardworking folks - would use them for any future work in a heartbeat.

Milton was very responsive, specifically via text, which was perfect for me. He also was very timely and easy to schedule. He had to come out to see what the issue was and provide a quote, and determined that replacing the shower glass was required in addition to the grout repair that I originally requested. After my landlord approved (we got one competing quote) it was easy to schedule and we were able to fit it in about a week after I asked. Once he was doing the work there was a bit of a scare because he determined that there was an issue with how the original shower floor was installed which would require additional time and money to repair. However, he was honest with us about the risk and the landlord decided not to move forward with that. We appreciated how Milton was communicative, honest, and upfront at every stage. Overall it was a quick repair and the shower looks great. The landlord may have to deal with the shower floor in the future but at least he knows about it now.

Most amazing experience with a contractor I have ever had. Responded to my initial inquiry very quickly, arrived EARLY to figure out an estimate and received an estimate in a very timely manner. VERY professional. Started and finished the job as promised and would HIGHLY recommend A-1 Shower for any bathroom work anyone needs!!!

Description of Work
TOTAL remodel of one bathroom and floor repair due to leaking shower pan in master bath.

Quickly, efficiently, and the result was exactly as we had described.

Western Standard Tile LLC is currently rated 5 overall out of 5.

No, Western Standard Tile LLC does not offer eco-friendly accreditations.

No, Western Standard Tile LLC does not offer a senior discount.